One teen wasted no time using his platform to give back

'I always felt like everybody should have an opportunity to display their passions and their talents on the highest level they can be consumed.' 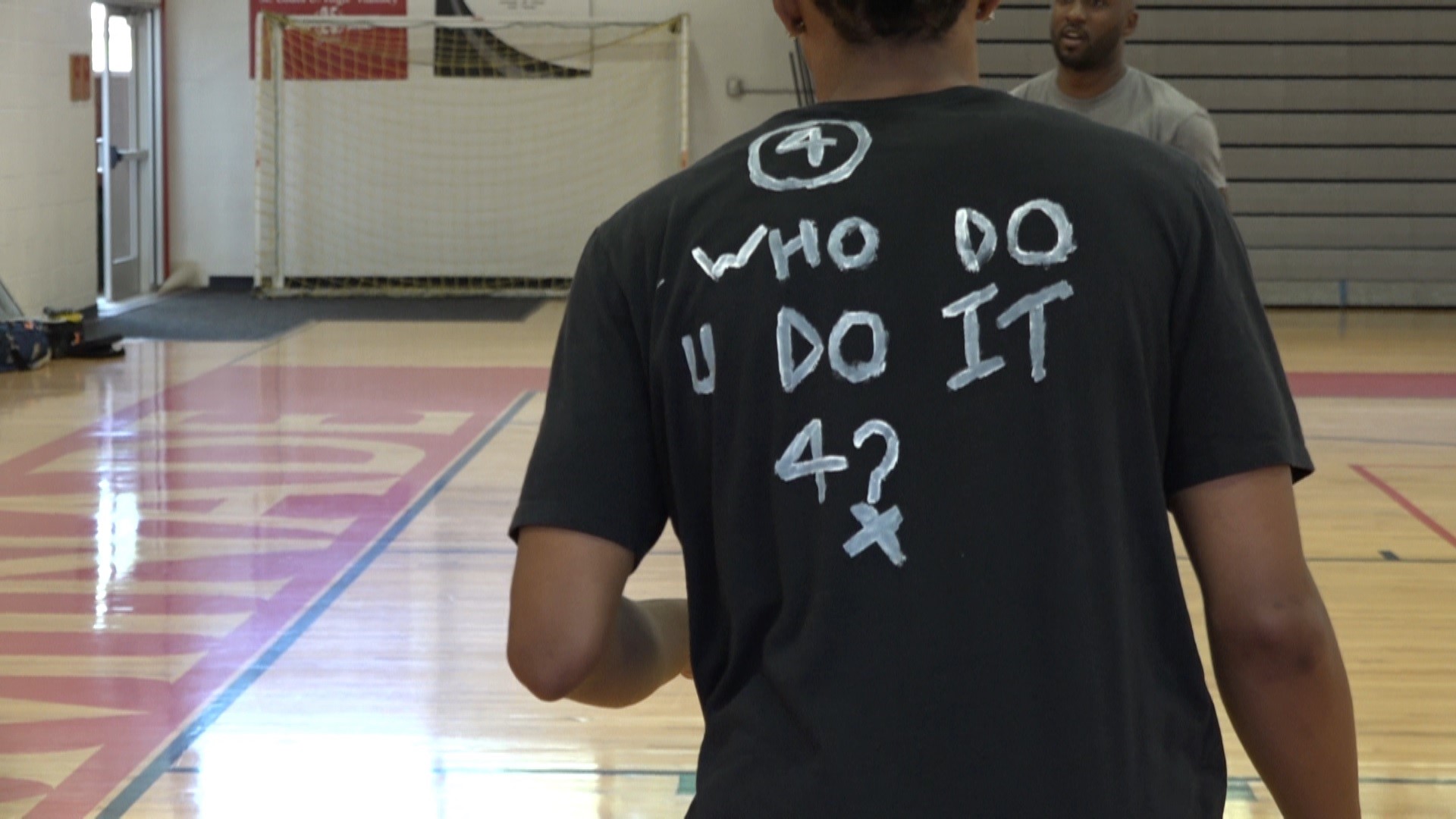 He averaged 10 points per game in his freshman season. Now he’s getting ready for year two. But when he’s not getting buckets on the court, he’s dishing out assists off of it.

“Just out here trying to embrace the youth, help them find their purpose and go with it,” Rayner said.

His passion to help the youth started when he saw a team his sister, Jasmin Rayner, was playing in softball.

“I saw them and they didn’t even have any baseball or softball cleats to play out there and their equipment was low and everything and I was like man, it shouldn’t be like that,” Rayner said.

So instead of waiting for others to help out, Rayner drew up a play of his own.

"Ball 4 All is a non-profit for youth athletes in the St. Louis area, I started it the summer going into my junior year," Rayner said.

His goal? To give all athletes a platform to shine on.

From there, Jordan and Jasmin have sacrificed countless hours trying to make Ball 4 All successful.

"I mean if it’s something you love to do, I don’t see it as work,” Jordan said with a smile.

“Helped them go to nationals in Louisville and helped them participate in the national tournament, and they said they had a great time," Jordan said.

They also put on an All-Star game each year featuring the top athletes in the area, all to raise money for the kids.

"My brother and I, we love to help people," Jasmin said. "It just feels so good to be able to give back to the community that helped raise us."

If you ask the Rayner’s, Ball 4 All is still a work in progress, but seeing the lives they’ve impacted is priceless.

“I actually almost cried one day, knowing you can have such an impact on somebody’s life," Jordan said.