The Cardinals are 23-7 since their last series loss, beating teams with a versatile array of weapons such as timely hitting, stellar pitching, and superb defense. 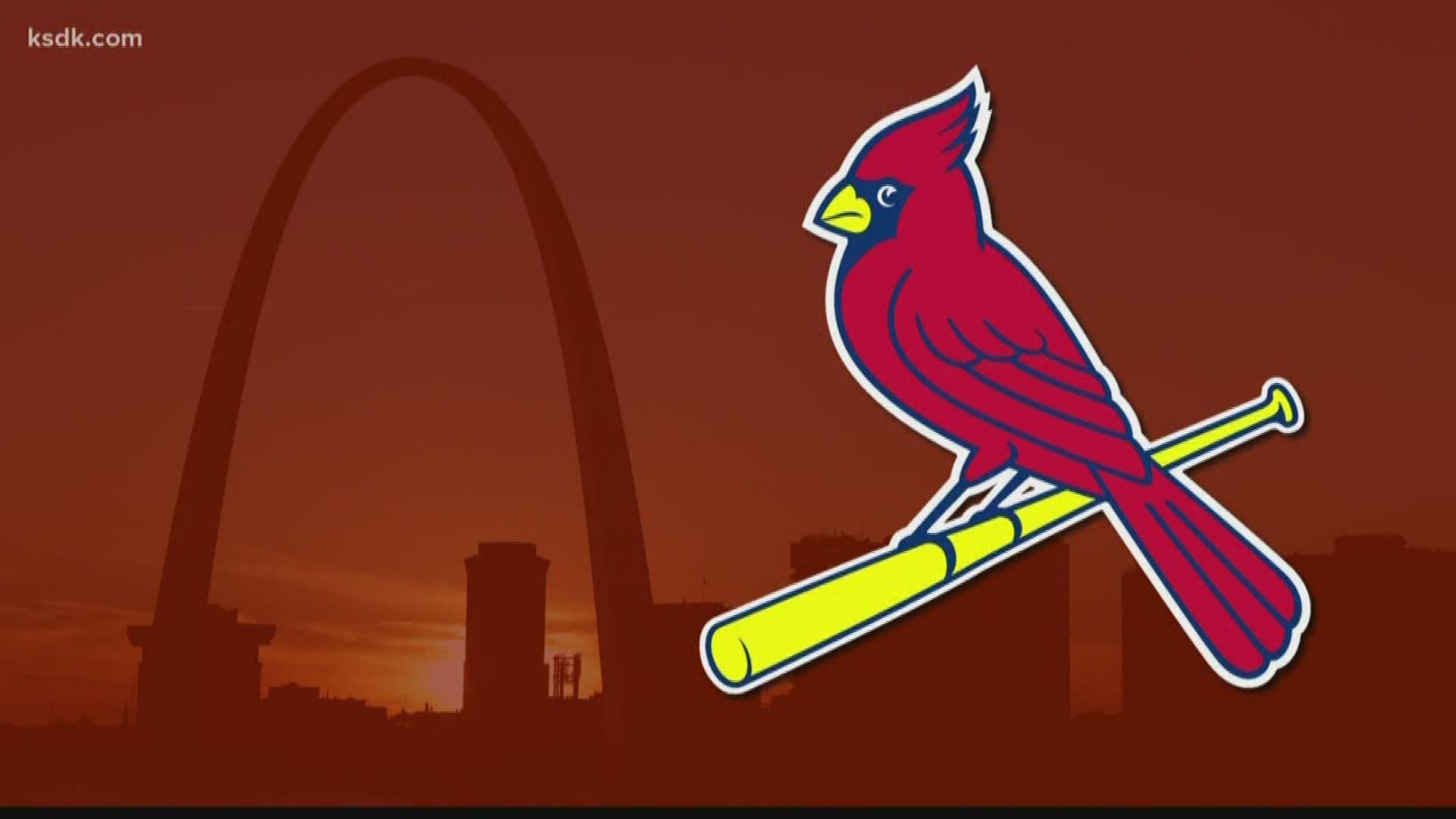 ST. LOUIS — A baseball season can humble, enthrall, enrage, and excite you all at once. The point is, things change quickly and the emotions run amok.

Look at the 2019 St. Louis Cardinals. The campaign started out with high hopes, and an April surge only enlivened that idea. Reality struck hard with an ugly May and June stretch, but a rousing July and August have set the Cardinals up as playoff hopes. While October isn't a complete lock, Baseball-Reference has the team carrying a 94% chance into tonight's game against Colorado.

Inside a two month stretch, fans went from feeling a sad but true sense of failure when a game began to being confident the Birds would win.

When Jack Flaherty took the mound on Sunday against Pittsburgh, the Pirates had virtually lost the game before they took the field. Sure, the lineup performed their usual peasant offense routine, scoring just two runs to support Flaherty, who has gotten a slightly higher amount of run support than the amount he's allowed other teams since the All-Star Break. But the outcome was certain instead of shaky.

These days, the only thing stopping the Cardinals from winning the National League Central Division is their own incompetence. They will be the ones who will have to throw it away. Other teams can't look at the scoreboard any longer with St. Louis. Hopes and dreams are gone when 19 games remain.

For example, the Chicago Cubs would have to go 14-5 to catch the Cardinals. That math is set up with St. Louis' style of play taking a tumble to 10-9 in their final stretch. That seems far-fetched right now, even with seven more meetings between the two teams. The Cardinals may find trouble in Colorado and Washington, but nothing they can't handle.

Right now, this team is going through everybody. The Cardinals haven't lost a series since Aug. 6 when the Dodgers swept them. That came on the heels of a two-game sweep to Oakland, back when the Cardinals were flailing and set to collapse.

Since then, St. Louis has went 23-7, including sweeps of Milwaukee, Kansas City, and Colorado. They've taken down Milwaukee, winning four out of six games. During that stretch, the Cardinals went from 58-55 and 3.5 games back to 81-62 and four games ahead of the Cubs, who can't seem to do better than 5-5 in their last ten games.

While the offense has provided more runs and the starting pitching has picked up the slack of multiple injuries, those attributes have only added necessary fuel to the team's foundation of excellence: baserunning and defense. The Cardinals have committed the fewest errors in baseball and own the highest fielding percentage, with an ironclad infield backing a groundball pitching staff. The base-running tactics used to cost the team runs, but these days, the sheer speed and aggression is earning them runs in close baseball games.

Hitting home runs is cool and makes for a better Twitter video, but the old adage of collecting hits, taking walks, and delivering timely hits is still the sexiest way to beat another team. The Cardinals are using other team's failures and weaknesses against them instead of letting them off the hook. Other teams are throwing the baseball around and giving St. Louis opportunities. It's beautiful.

The unexpected helps. Harrison Bader came back from the land of the dead to provide a spark. Kolten Wong has turned into a complete hitter. Tommy Edman hits no matter where he lands in the lineup or plays. Matt Carpenter is finding a small groove at last. Marcell Ozuna is punishing baseballs. Paul Goldschmidt isn't a stud this year, but he's providing big knocks in a timely fashion. Paul DeJong leads the team in fWAR at 3.8. Yadier Molina once again has a problem with growing old. Flaherty, along with Miles Mikolas and Dakota Hudson, is anchoring the rotation. Adam Wainwright is looking like the guy before the Achilles tendon was torn.

Carlos Martinez had a shaky stretch but has settled into the closer role type nicely, finishing 19 games in 22 opportunities. Giovanny Gallegos and John Gant have shown chinks in their armor, but have been dominant overall. The bullpen isn't being stretched as much these days but is always ready to toss 3-4 solid innings.

I've been asked if this can last through September and October? My answer is yes. The work is far from complete, but the Cardinals are going through anyone who stands in their way. Los Angeles won't be easy, but St. Louis swept them back in April. The Nationals are tough, but the Cardinals have handled them before.

What makes me confident is the different ways this team is winning. They can hit you hard with power, use small ball against you, and outpitch you. They have a starter for a closer and the best pitcher in the National League in Flaherty.

I don't that suddenly collapsing onto itself. The Cardinals are only getting stronger with each week.

The playoffs are just around the corner. What seemed like a fantasy back in early August seems almost like a sure thing these days. Baseball requires the most endurance from its fans. It demands the most. It gives and takes.

It is one heck of a ride. 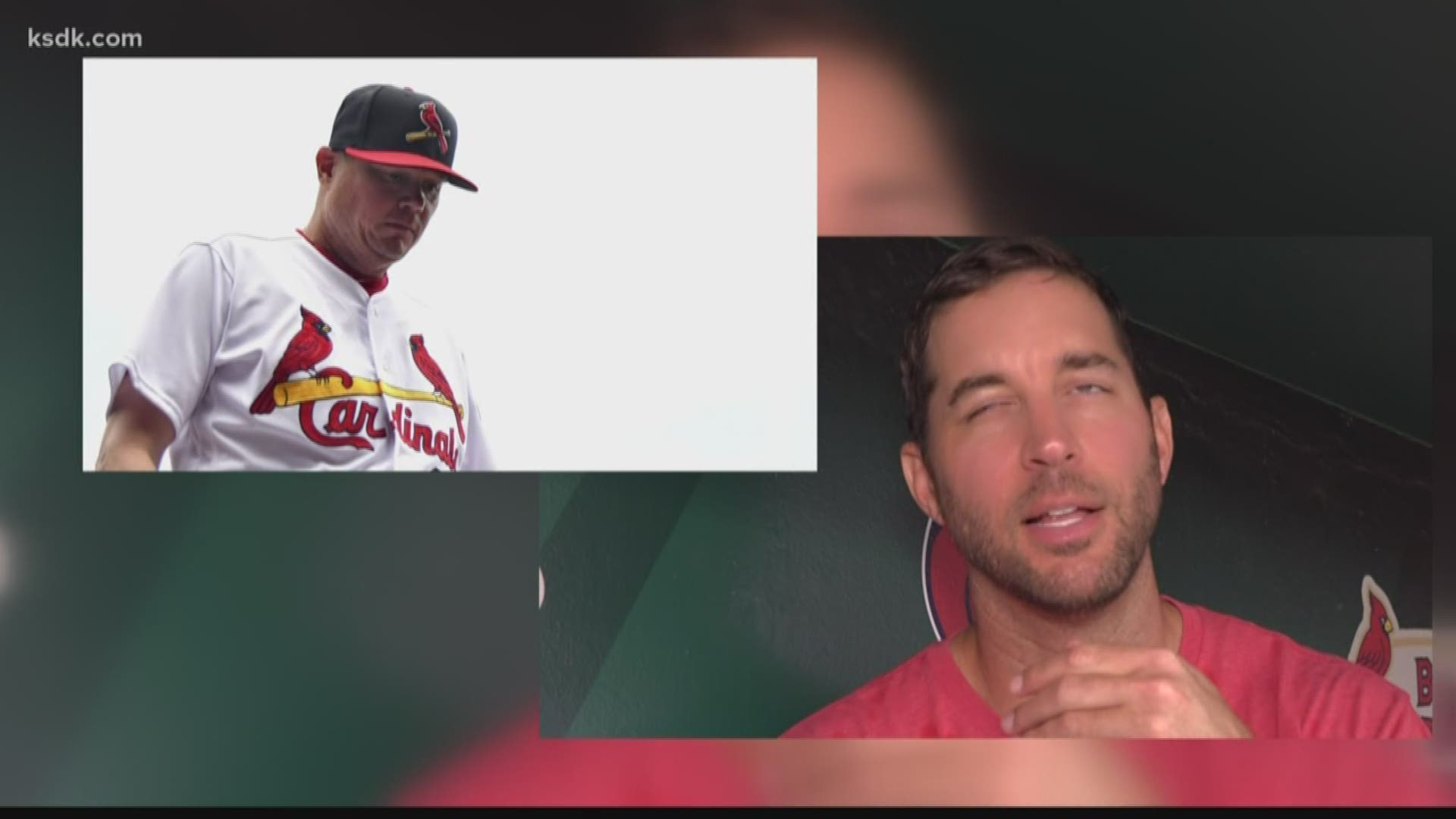 RELATED: 'It's going to be incredible' | United States soccer star Josh Sargent thrilled to play at home in St. Louis