MLB Commissioner Rob Manfred recently said the extended playoff format could be here to stay. Here's why that idea may be misguided

These days, whenever you rage against the machine-even one as troubled as Major League Baseball-there's a certain "old man gets angry at the wall" that follows your words around. A complaint can be met with skepticism, I guess.

But I really dislike MLB Commissioner Rob Manfred trying to mess with baseball. This has gone on for years and many, many swigs of bourbon. Every time something in life pops up or he sees a chance, Manfred puts on his "I love happy, rich owners" shirt and spreads around their unwanted interests. I wish he was more of a US Marshall and could just shut them all up.

Look, I even found a way to embrace the designated hitter becoming universal during the 2020 season. I figured when the St. Louis Cardinals offense became sleepy, an extra bat may enliven things for a matter of seconds four different times a game. But that hasn't worked. Now hitting cleanup, Rangel Ravelo! Oh wait, it's Brad Miller. No, the Major League hitter, not your dentist. With no offense to Brad, that's not exciting.

I get a kick out of seven inning doubleheaders. Look, when you need to play two, shortening those babies up is a fine idea. The day flies by faster, and the two teams don't put a couple players on the Injured List. These are the kind of ideas that make sense.

While I may not be particularly fond of starting extra innings with a guy on second base, I have grown to not despise the idea. Like the short doubles, it can speed up a stalled night at the ballgame. Let's face it, after 7-9 innings, we've all had enough for the night. How many toasted raviolis stuffed with buffalo chicken dip can one possibly eat? If you can't tell I'm writing this while being awfully hungry, you may be blind or not at least reading the words as well as the signs.

The one idea I couldn't agree with at all was the extended playoffs. Basically, you let more teams into the playoff picture so more teams can openly tank and just try to stay above average. That's what it's all about. Owners complaining that they can no longer afford to be big spenders, because they handed too much money to the one pitcher who put together one Cy Young-caliber season before falling apart like butter does over heat.

In case you didn't hear the specifics about this season's playoff structure, here you go: three division winners are in, but so are the three second place teams, and two wildcard teams. A first round decides how the division series action will play out. The Cardinals are 21-22 in mid-September, yet have a very good shot at making the playoffs and at least getting a three game series. A lot of Cards fans would be happy, but they really shouldn't be. Don't lessen the merit.

This week, it was reported that Rob Manfred, while speaking at a college university, said that the newly implemented playoff structure would most likely stick around for 2021 and beyond. Read it and weep here while I move on.

Please don't make the playoffs become an easier destination. Don't let wins become relative to the dollar spent. The sport won't survive it, because it will be devoid of superstars who demand big money. If you think the divide between the owners and players with a new CBA coming up isn't wide at the moment, just wait until the league makes it easier to get in the big dance without spending too much. It's going to affect the players' pockets, which will lead to disgust and a lockout. Write it down.

Humans will be humans. It's part of our history. It's why good momma boys like Chris Evans still manage to post a NSFW photo on the internet. It's why larger-than-life people like Dwayne "The Rock" Johnson manage to get COVID-19. Things just happen, but their effect can be detrimental. If the players become even more unhappy, the future of the game will be damaged.

After all, due to their inability to operate under a bubble this summer, baseball was the one sport with an ample amount of positive COVID tests over the first few weeks of play. The Cardinals couldn't get on the field for weeks due to the frequency of their positive tests. What other sports had those problems after starting up? The answer is very, very few.

Baseball doesn't need a bad decision that adds teams to the playoffs and makes the postseason less of an accomplishment and more of a place to hang your seasonal shirt. A semi-prominent achievement that will enrage a fan base and please the front office. "Hey, we did enough, so take that" back at the fans. St. Louis baseball fans definitely aren't feeling good about the team fixing an anemic offense this winter. Good luck there if the stakes stay low in 2021 and onward.

Don't make it easier. If it was easy, everybody would do it. It's the "hard" that makes it great. Jimmy Duggan once said those words, and they still carry weight.

Manfred is about as good of a commissioner as I am a salesman, but if he allows this extended playoff structure to continue, he will acquire a new bad label. It will hurt the game, and fans will start leaving. Not in St. Louis, but somewhere I bet. 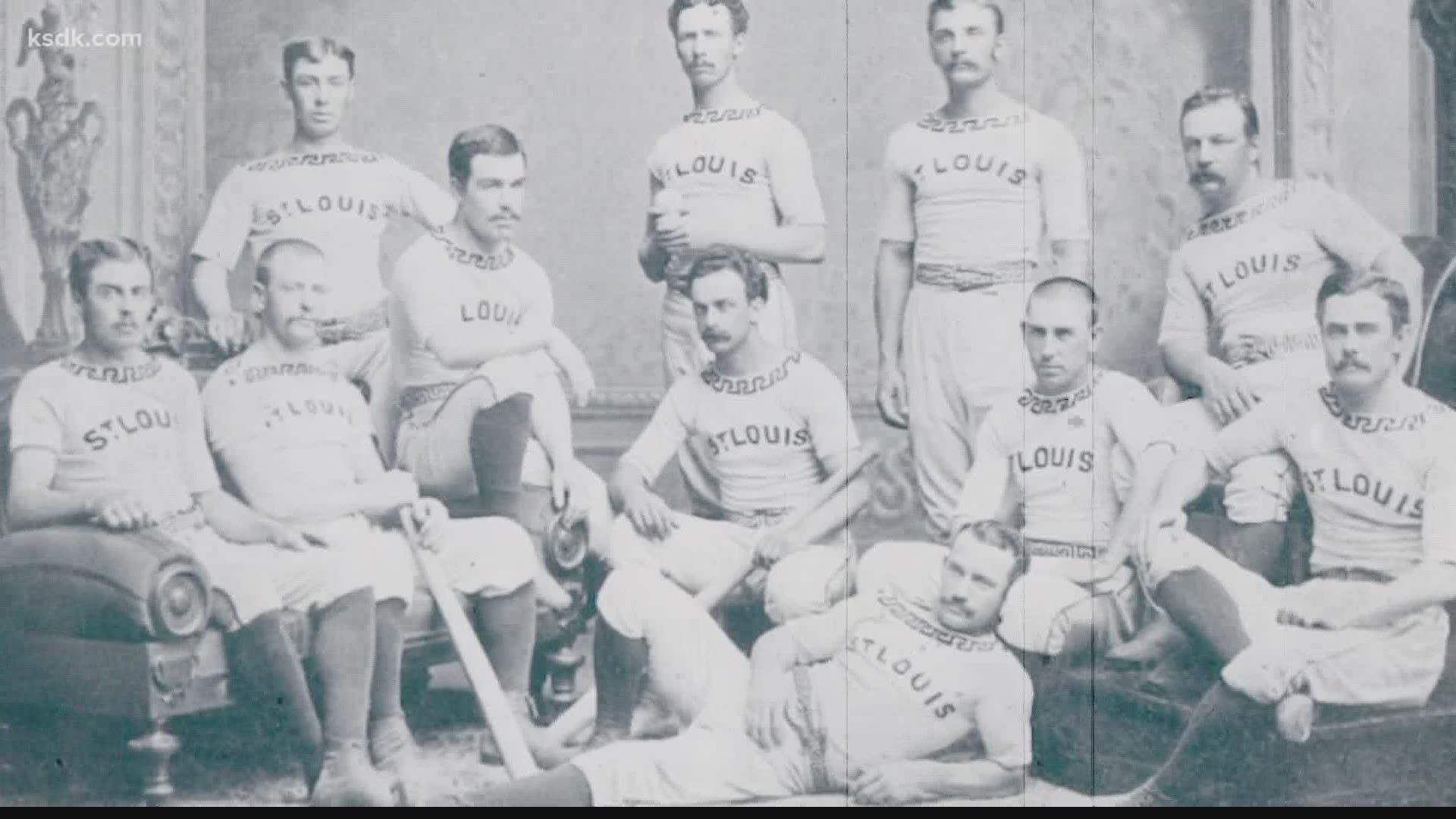