The MDC said the top counties for youth hunters were Franklin with 336 deer, Howell with 324 deer and Osage with 320 deer 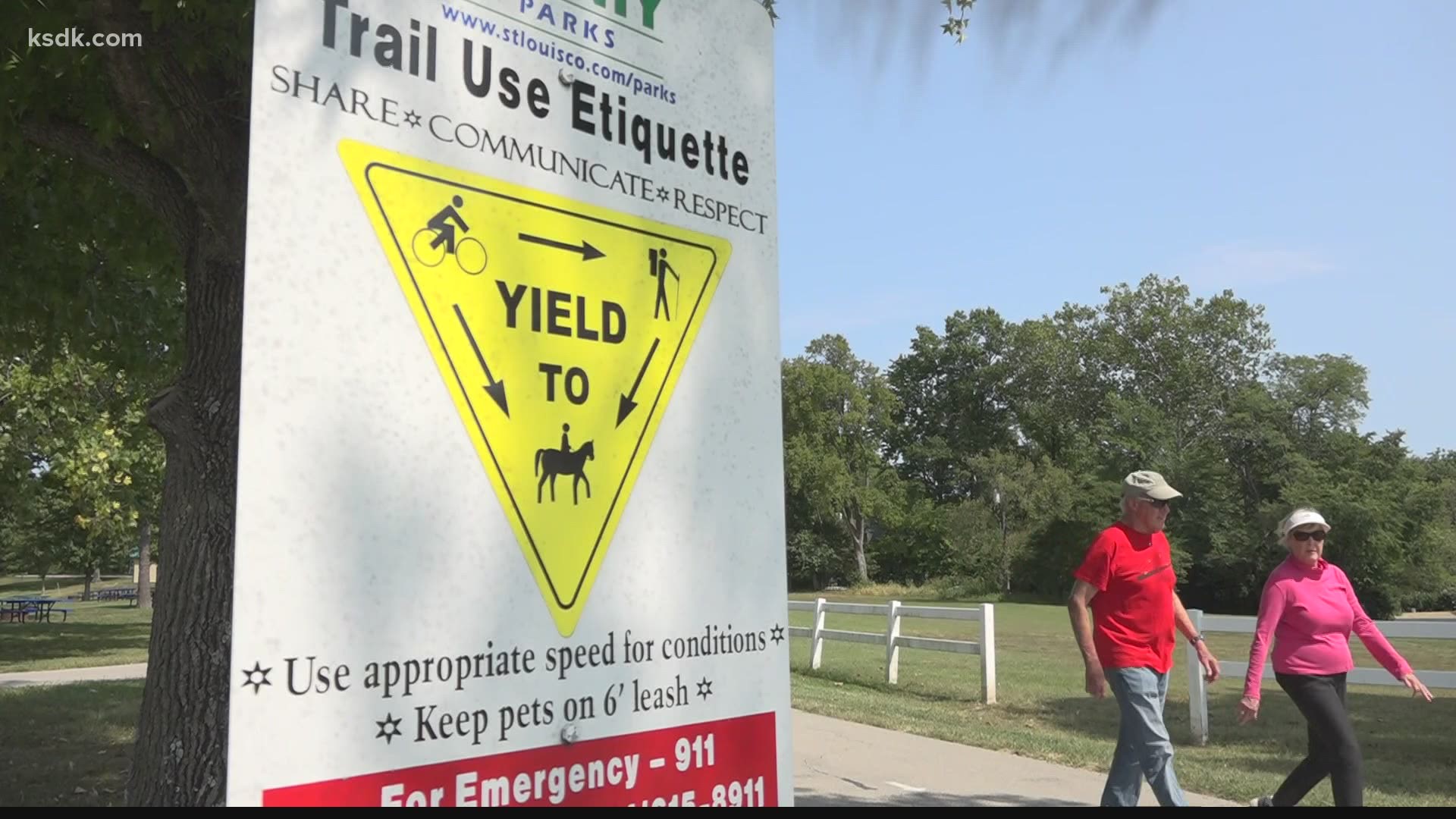 JEFFERSON CITY, Mo. — The Missouri Department of Conservation's preliminary data shows that young hunters (aged 6 through 15) have harvested 15,591 deer during the state's early youth portion of the 2020 deer hunting season.

The MDC said the top counties for youth hunters were Franklin with 336 deer, Howell with 324 deer and Osage with 320 deer.

“This year’s harvest total is about on par with the average over the last few years,” MDC Cervid Program Supervisor Jason Isabelle said. “Whenever you have a short season portion like the two-day early youth portion, you can expect variability in the harvest total from year-to-year. This year’s harvest of about 15,600 deer puts us about in the middle of the range when compared to harvest totals from the past five years.”

The November portion of deer firearms season runs from Nov. 14 to Nov. 24.

For more information on early youth harvest numbers, you can visit the MDC's website.