The impressive catch wasn't just a Missouri record, it was a world record

WAPPAPELLO, Mo. — One Missouri angler has bragging rights on the entire world after his record-setting catch.

The Missouri Department of Conservation said the catch was not only a Missouri record, but that it beats the current world spotted gar record of 9-pounds, 12-ounces set back in 1994.

The MDC said spotted gar are common and widely distributed in southeastern Missouri. Gars are often associated with warm backwaters and often are found on the water's surface.

“Because of the hard, bony jaws, gars are seldom taken on hook-and-line and are rarely used for food,” MDC Fisheries Programs Specialist Andrew Branson said in a release. “Special techniques are required to capture them consistently with rod-and-reel, but they do provide a ready target for the bowhunter because they often bask near the surface of the water.”

Congrats to Devlin Rich of Williamsville for reeling in this new state record spotted gar! This 10-pound, 9-ounce fish also qualifies for the world record. More info at https://t.co/jCRYMlHKC3 pic.twitter.com/KSiSy9635Z

In March, Sharon Christopher of Cedar Hill reeled in a 2-pound, 7-ounce yellow perch, which was a Missouri record. Christopher's catch broke the previous state record for Yellow Perch, which was also recorded at Bull Shoals Lake. That fish, caught in Jan. 2020, was 2 pounds, 3 ounces.

For more on Rich's record-setting catch you can visit the MDC's website by clicking here. 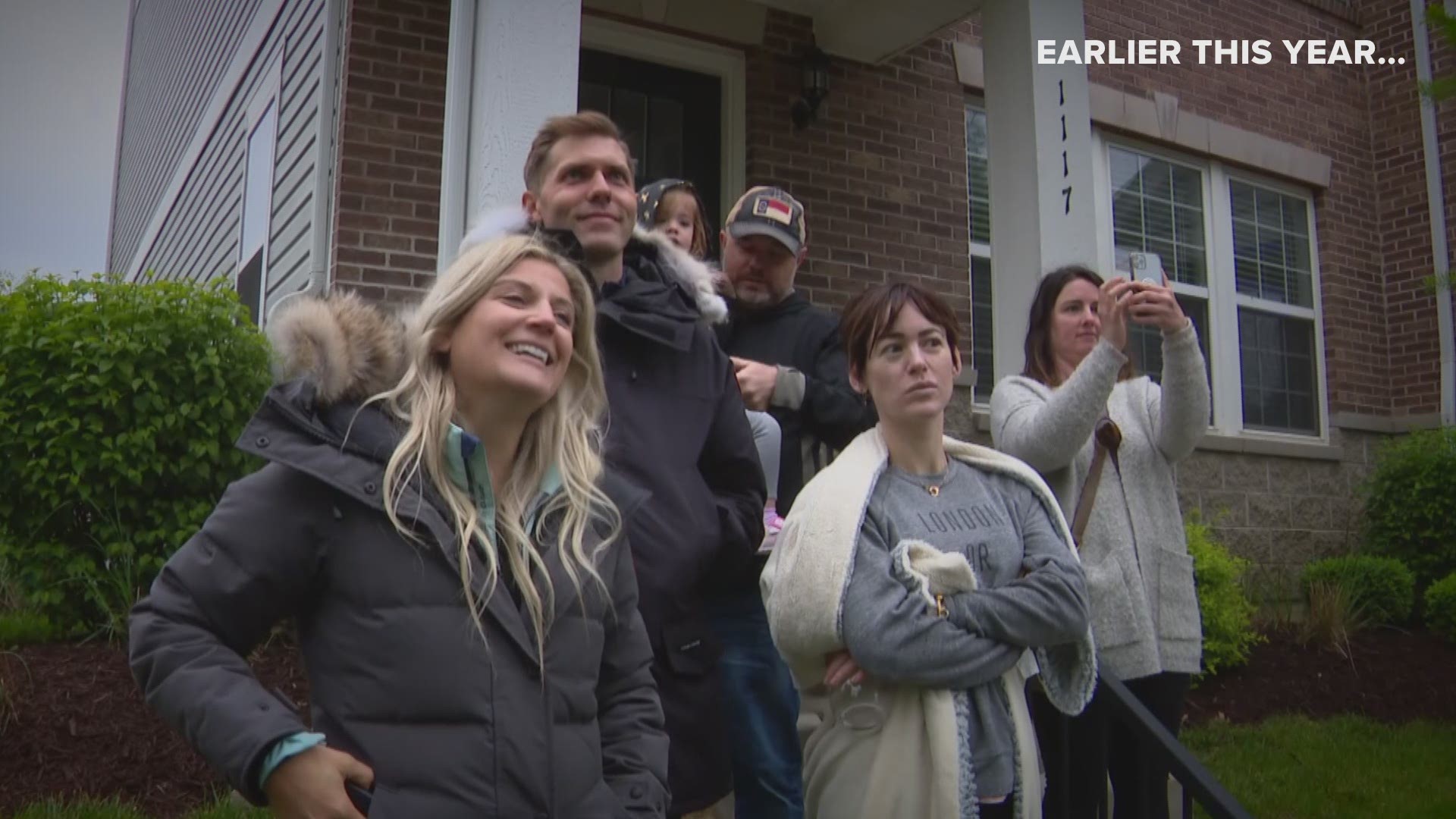