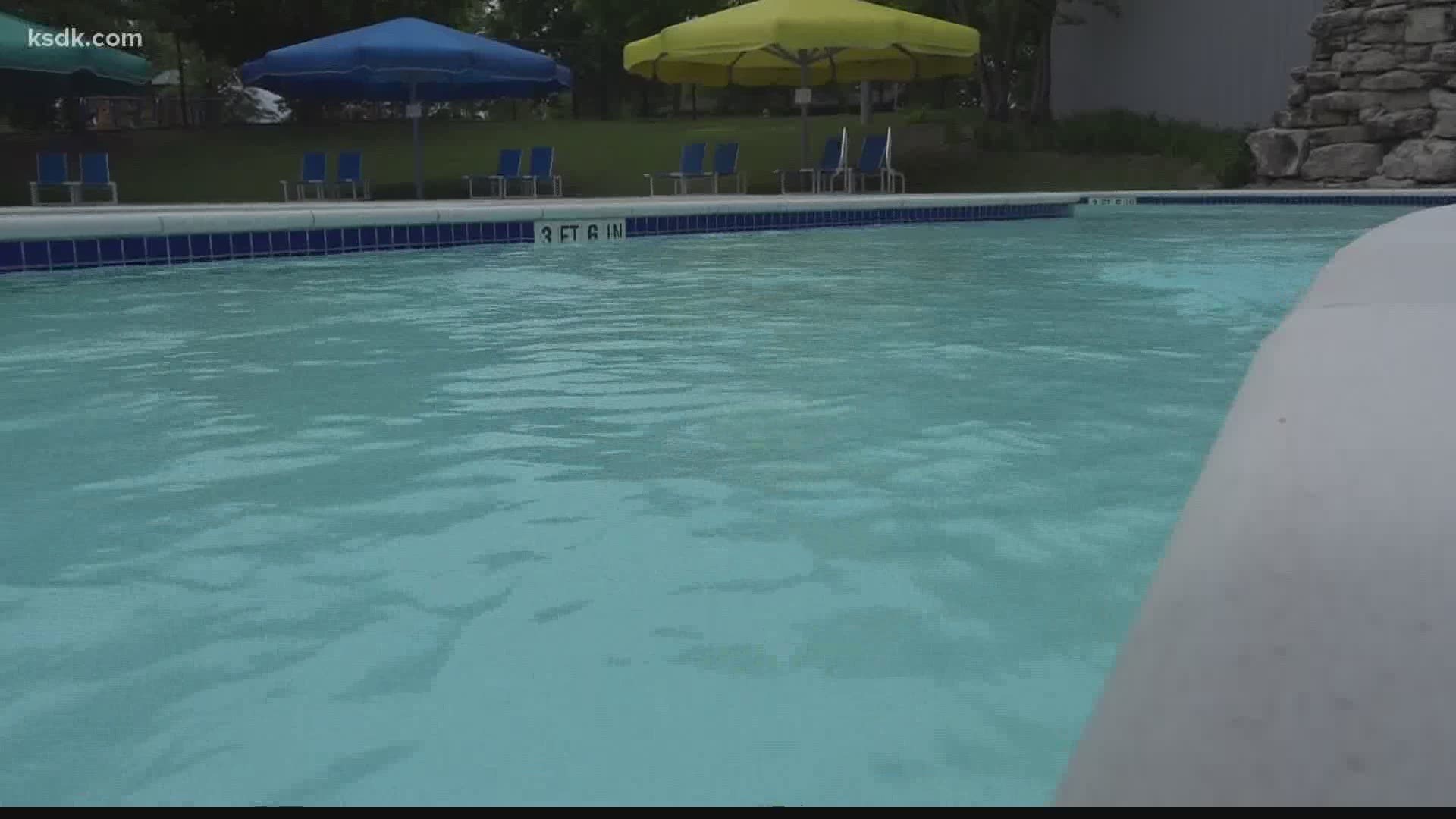 St. Louis County will begin opening pools in June, but St. Louis Mayor Lyda Krewson isn’t positive that many St. Louis city pools will open in the near future.

The majority of pools across Missouri and Illinois have remained closed due to COVID-19 safety concerns and lifeguard shortages.

Many residents have been affected by the pool closures, as well as high school swim teams.

The Saint Louis University High School Swimming and Diving team is aiming for its third straight state title win this fall. But offseason training has become much tougher without the option to utilize many surrounding public pools.

SLUH swimmer Eli Butters will begin his senior season in August -- if it’s not affected by the pandemic.

“I’ve been swimming at a lake and that’s actually been really nice,” Butters said. “There’s been some pretty good training there. And also in a close friend’s backyard pool, which is about 17 yards long.”

Butters is aiming for individual championships in both the 50-yard and 100-yard freestyle for next season. He has multiple scholarship offers.

He said the pool closures have affected his preparation and could affect his future as well, if the season would be postponed or canceled.

“I’m at the point where I can go swim in college, but I also would really like to get much better and definitely just having a real pool, a regulation pool, would definitely help me improve so much more,” Butters said.

“Kansas City is our major source of competition,” Ehret said. “So, it’ll be interesting to see if things open up differently, and then there be some sort of inequality a little bit, perhaps, going into the fall.”

Ehret said the SLUH athletic department has been monitoring guidelines released by health experts and government officials. The coaching staff has also been following the National Federation of State High School Associations as guidelines and information are released on each sport.

“They actually just released some guidelines,” Ehret said. “They put swimming in the moderate risk category of potential for spreading the virus. Obviously individual swimming is a lower risk, but team swimming definitely is a higher risk.”

Ehret added that the coaching staff will continue meeting with the athletic director to discuss possible precautionary measures that would need to be set in place if formal team training for the season would begin at local county pools in June.

If all goes as planned, the season will begin on Aug. 10.

RELATED: St. Louis Surge suspends season due to the coronavirus, teams up for campaign to help community 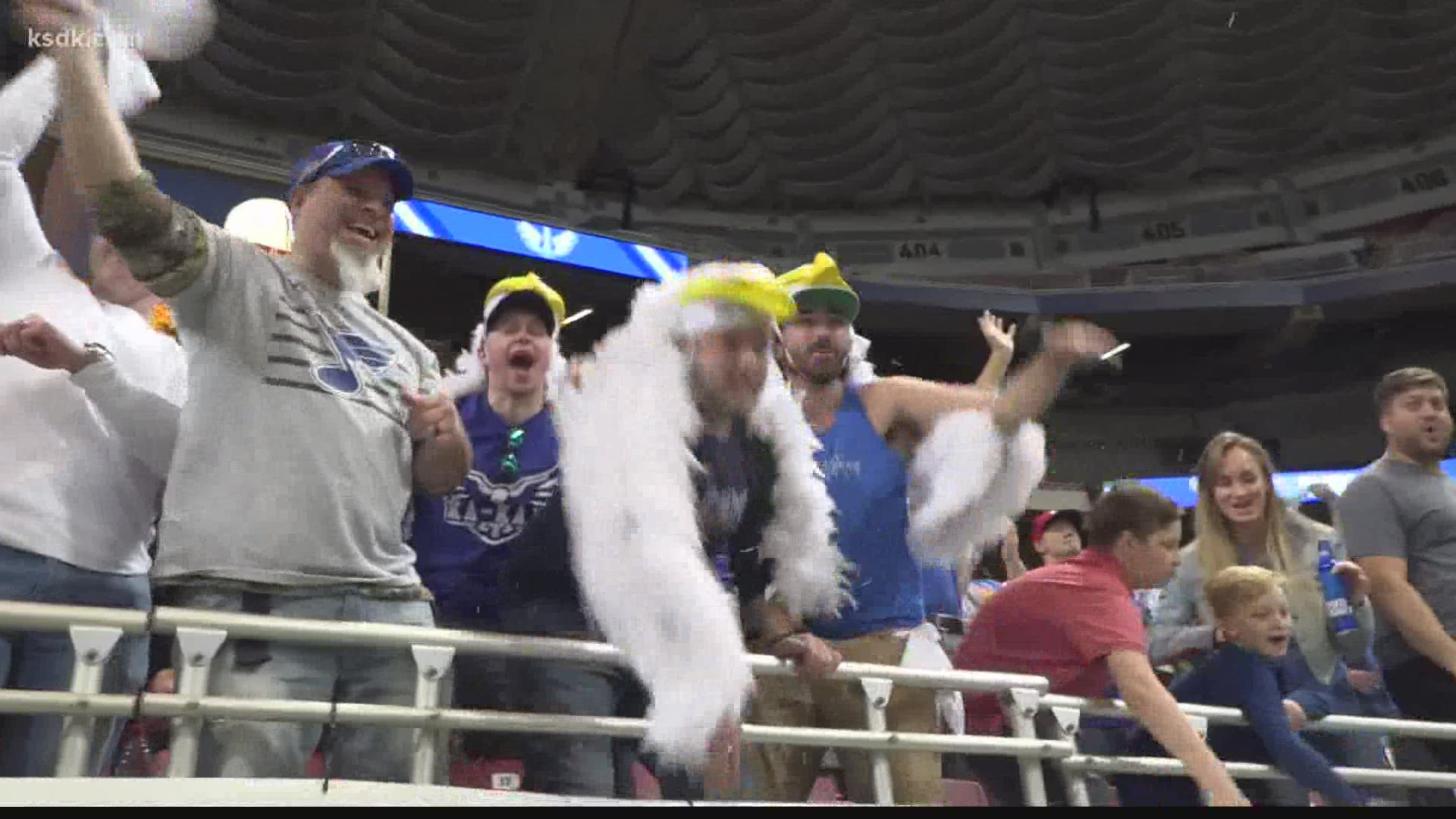