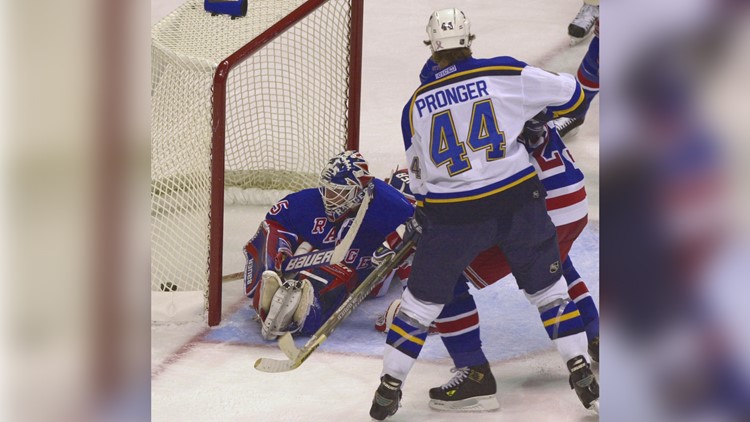 Blues to retire #44 in honor of Chris Pronger

Pronger was delivered the news by Hall of Famer and former defense partner Al MacInnis during a private event with Blues Hall of Fame season ticket holders this evening.

The pregame jersey retirement ceremony will take place on a date to be determined during the 2020-21 season. Pronger spent nine seasons with the Blues and was inducted into the Hockey Hall of Fame as part of the 2015 class.

He will become the eighth player to have his number retired by the Blues, joining Bob Gassoff, Barclay Plager, Brian Sutter, Bernie Federko, Al MacInnis, Brett Hull and Bob Plager.

Pronger was originally drafted by the Hartford Whalers, second overall, in the 1993 NHL Entry Draft. He was acquired by the Blues from the Whalers in exchange for Brendan Shanahan on July 27, 1995.

During his time in the Blue Note, he played in 598 regular-season games and tallied 356 points (84 goals, 272 assists) and 931 penalty minutes. He was a four-time All-Star and finished in the top-five of the Norris Trophy voting five times.

After logging 14 goals, 62 points and a +52 rating, Pronger became just the second player in NHL history (Bobby Orr) to earn the Norris Trophy and the Hart Trophy in the same season.

Today, in terms of the all-time franchise lists, he ranks 14th in games played, 9th in assists, 13th in points, 6th in penalty minutes and 1st in plus/minus (+140).

He also dressed in 173 career postseason games and made three trips to the Stanley Cup Final, capturing the 2007 championship with Anaheim.

Internationally, Pronger represented Canada six times, including four Winter Olympic Games. He captured a gold medal at the 1993 World Juniors, the 1997 World Championships and the 2002 and 2010 Winter Olympics. 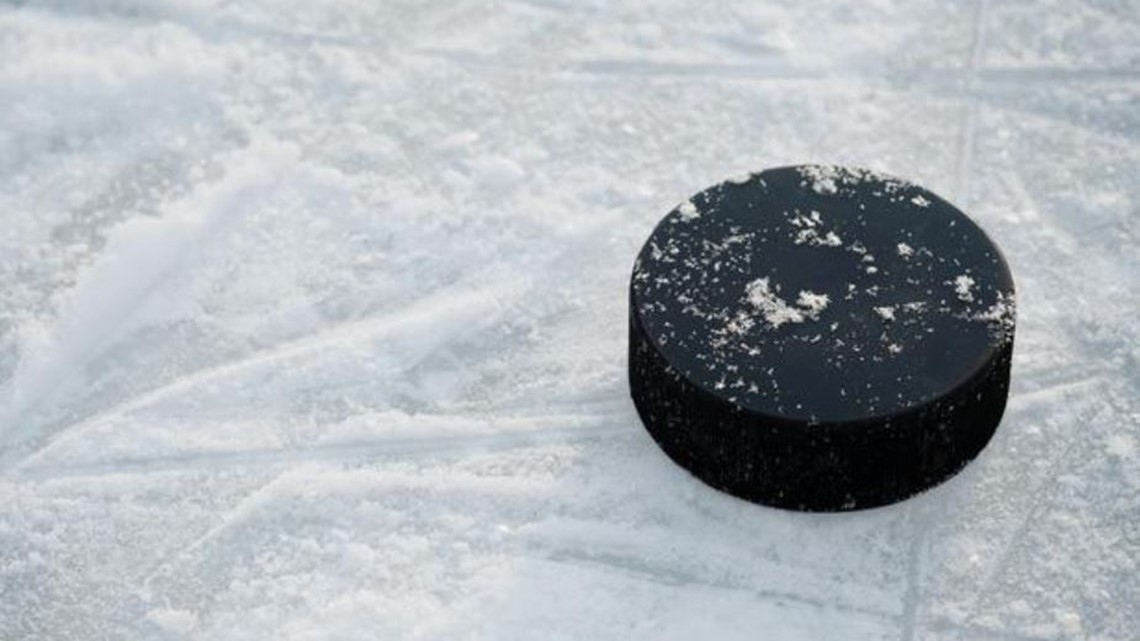 Blues' minor league affiliate sold, search for new team begins
ST. LOUIS - The St. Louis Blues ' minor league affiliate, the San Antonio Rampage in the American Hockey League, has been purchased by the Vegas Golden Knights. If the move is approved by the AHL Board of Governors, the Rampage will finish the 2019-2020 season in San Antonio as the Blues' affiliate before moving to Las Vegas next season, according to KMOX.