The NWA plans to host four nights of wrestling in August, including "Empower," an all-women's event, and "NWA 73" 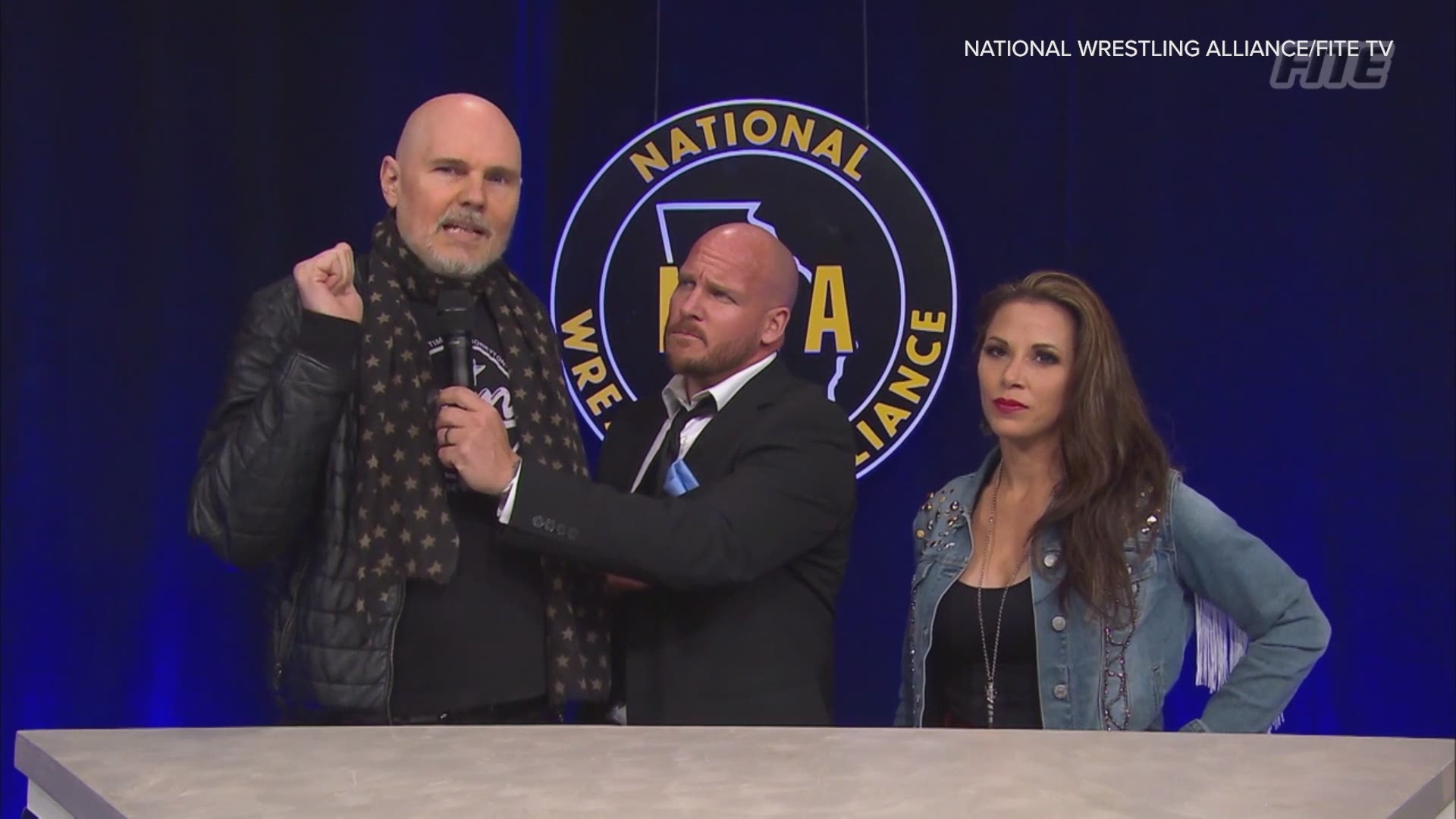 SAINT LOUIS, Mo. — For the first time in nearly four decades, professional wrestling is returning to the Chase Park Plaza hotel in the Central West End.

The announcement was made Tuesday night by Owner Billy Corgan at the start of the National Wrestling Alliance's "Powerrr" broadcast on FITE TV.

"I can't tell you how excited I am. I'm bursting at the seams with pride and excitement," he said, calling the Chase's Khorassan Ballroom "the literal emotional home of the NWA."

The NWA plans to host four nights of wrestling from Aug. 28 through 31, including "Empower," an all-women's event, and "NWA 73," which will commemorate the NWA's 73rd anniversary.

"We have a chance to really show that women's wrestling ... deserves that prime real estate right at the top of the marquee," said wrestler Mickie James, who stood alongside Corgan when he made the announcement.

"This is something I've wanted to do for a very, very, VERY long time" @mickiejames will executive produce the FIRST all-women's NWA PPV pic.twitter.com/LMi3tlKT5p

Professional wrestling matches were last held at the Chase in early 1984, when World Wrestling Entertainment (then known as the WWF) produced two episodes of "Wrestling at the Chase," one of which featured Hulk Hogan's return to the WWF after several years away.