We're getting our first idea of how much it might cost to attend an MLS game in St. Louis 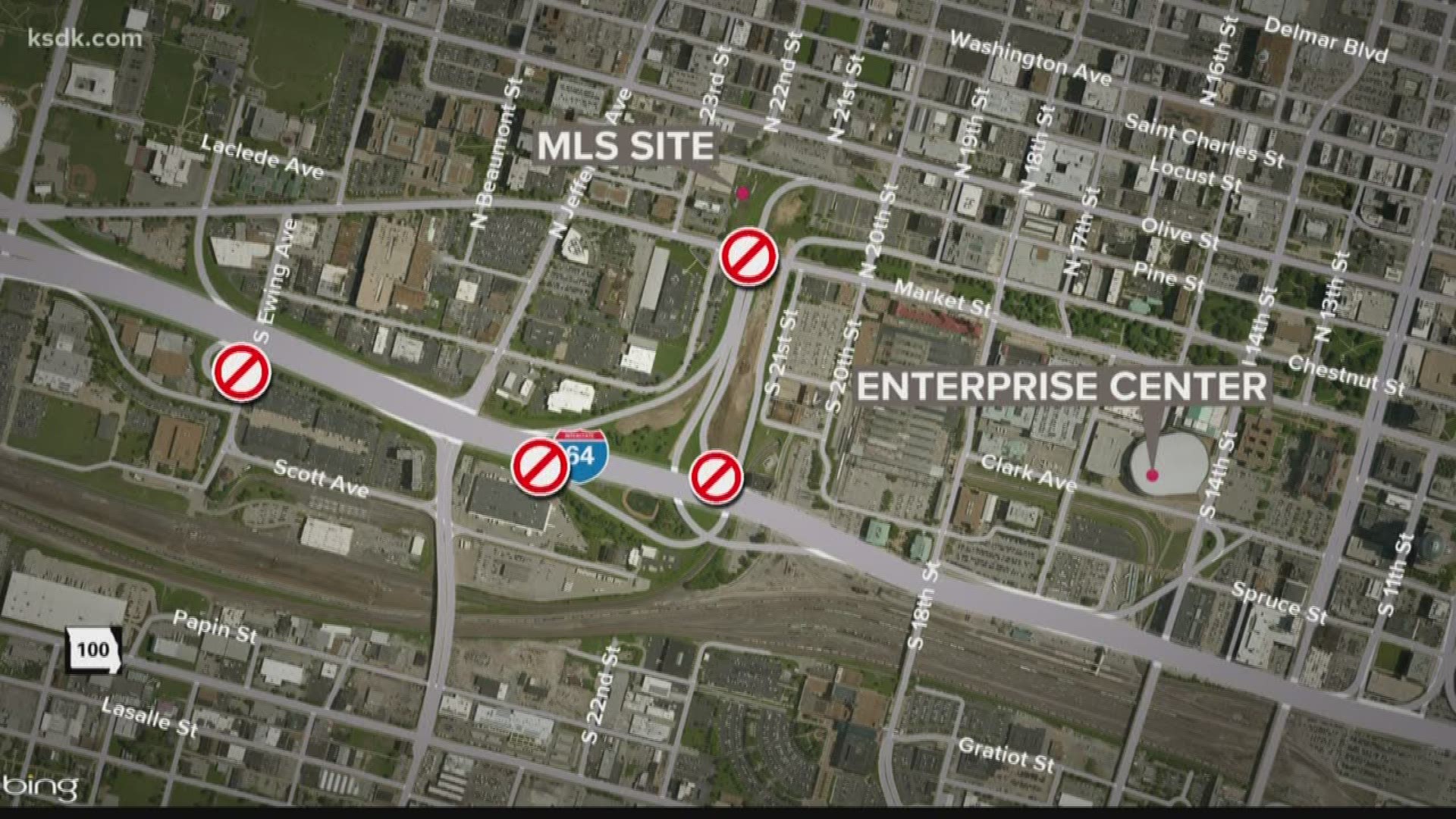 ST. LOUIS — We're beginning to learn more about how much it might cost to take in a Major League Soccer game at the new St. Louis stadium downtown.

5 On Your Side Sports Director Frank Cusumano has learned through a financial impact memo, what the projected ticket prices for MLS games in St. Louis will be.

According to the memo, in the first year of operation, average ticket prices will be as follows:

According to the memo, the stadium venue is expected to sell 92.8% of general admission tickets and 100% of club and suite tickets in the first year of operation in 2022.

The memo also says ticket prices are expected to increase at varying levels every year or two years within five to 10%.

As of 2022, the stadium is expected to hold 22,500 people, and while the capacity is not expected to change, club seating is slated to increase throughout the next decade-plus.

We are still waiting to hear from the MLS4TheLou group when it comes to sponsors, team name and team colors.

RELATED: State says $30 Million in tax credits is too much for STL MLS stadium