Push to bring MLS to St. Louis is back on

People familiar with the new plan said it has a lot more money behind it and may not need an investment from taxpayers. 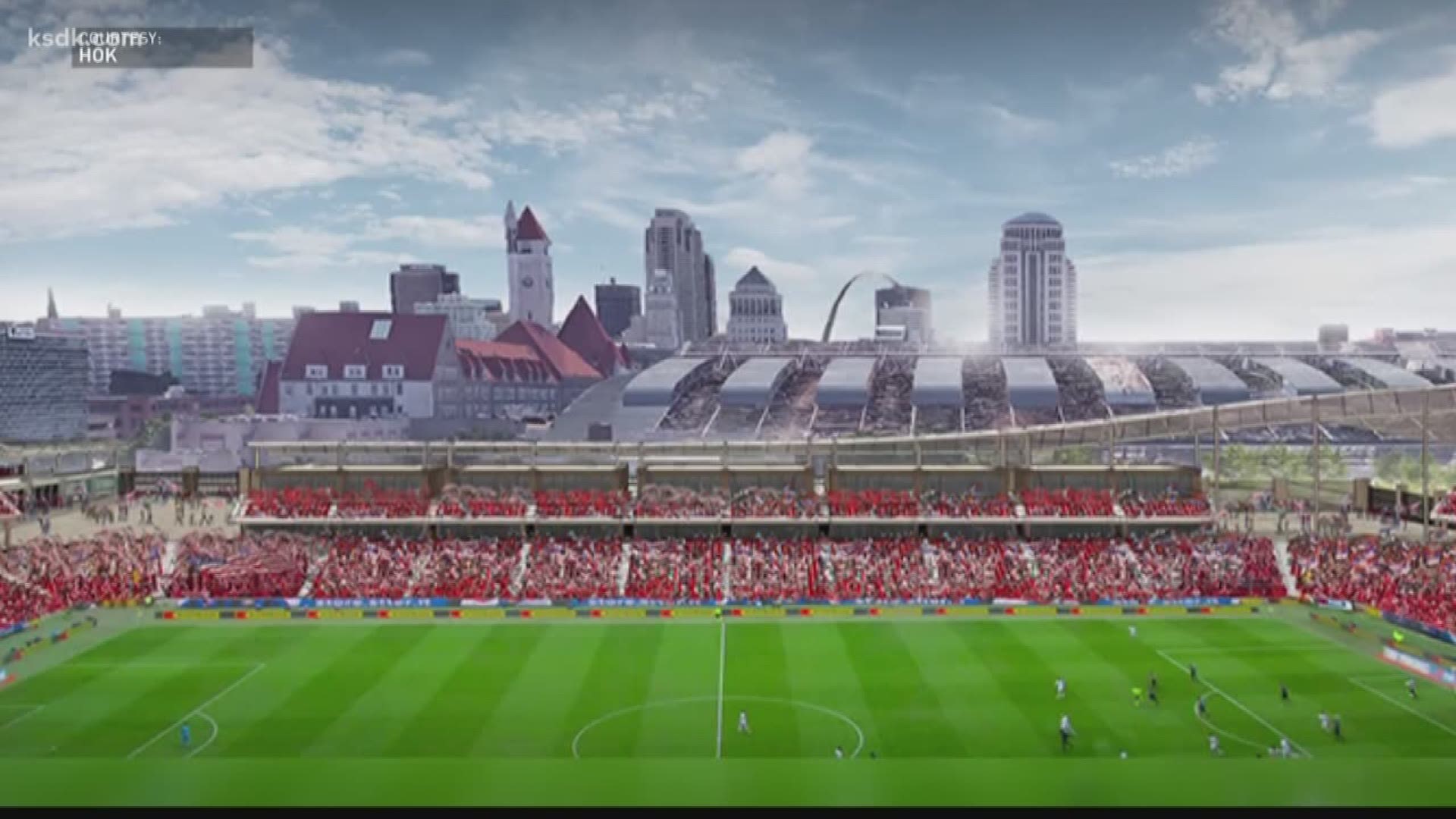 ST. LOUIS — The push to bring Major League Soccer back to St. Louis is back on, and it includes a prominent business family and officials in Jefferson City.

A spokeswoman for Governor Mike Parson's office confirmed that an economic official had discussions with MLS representatives this week regarding a possible stadium.

Members of the investment team involved in the process that was voted down about a year and a half ago told Sports Director Frank Cusumano that broad parameters for a new plan are in place.

The plan involves building a stadium across from Union Station, the same spot as last time. The plan is similar, but with one major difference: funding. This new plan has a lot more money behind it, and may not need the investment from taxpayers that voters shot down in April of 2017.

So where is all that money coming from? The Taylor family of Enterprise Rent-A-Car, according to sources.