Williams was the first African-American quarterback to win a Super Bowl. He scored four of Washington's five touchdowns in their 1988 42-10 win over the Broncos. 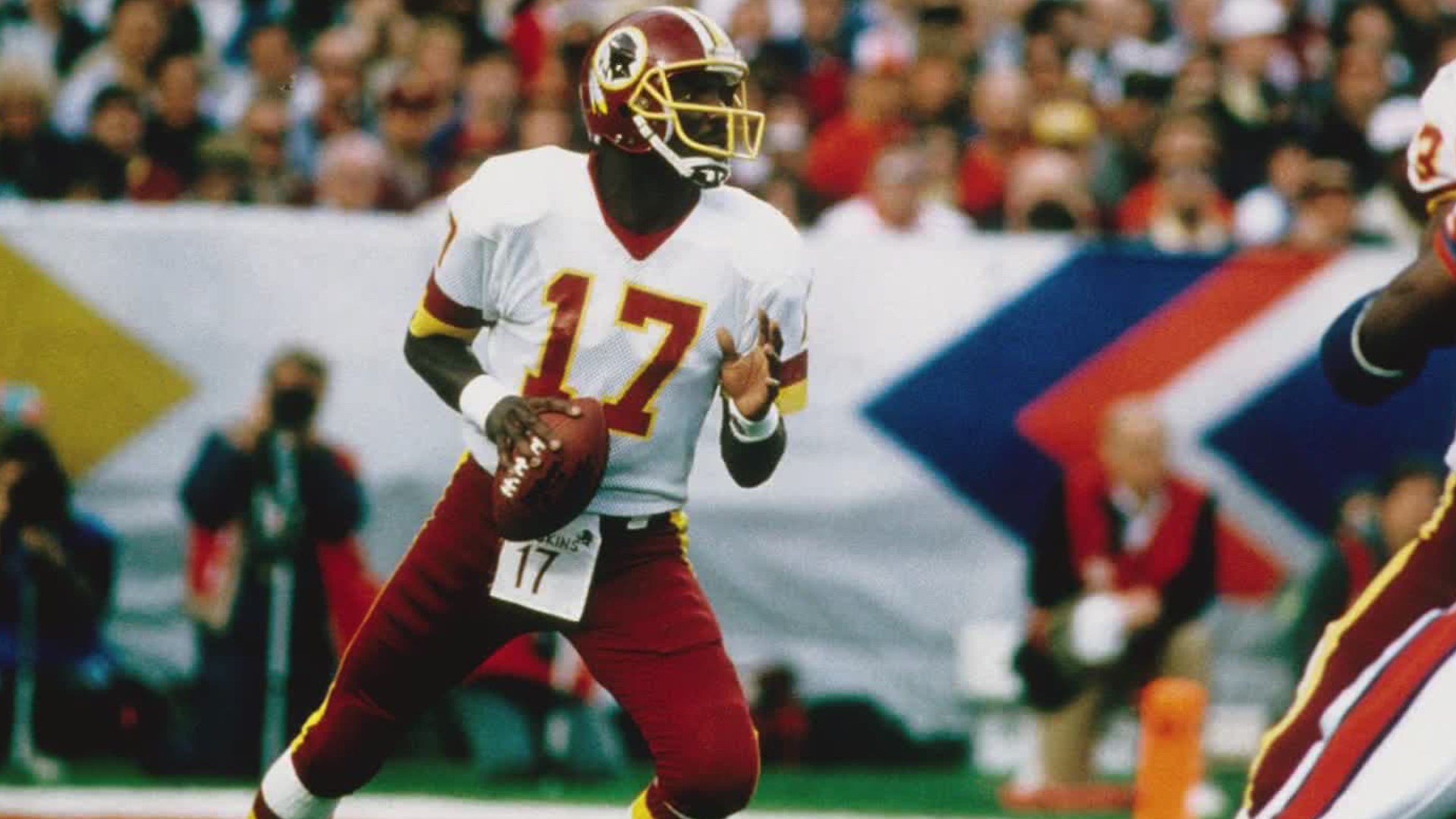 WASHINGTON — A movie about the life of former Washington Redskins quarterback Doug Williams is in the works. Williams, who is still part of the Redskins front office staff, played in Washington from 1986-1989, leading the team to victory in Super Bowl XXII against the Denver Broncos.

According to CBS Sports, Will Packer Productions obtained the exclusive rights to Williams' life story. The new sports biopic will focus on the career of the first African-American quarterback to win a Super Bowl.

"As NFL players today raise their voices around the fight for justice and equality, none stood taller than Doug Williams, who proved once and for all that the notion of an African American being ill-equipped to play quarterback was nothing more than a fallacy," Will Packer said in a CBS Sports interview. "Doug's inspirational story will positively impact fans of all ages for years to come." 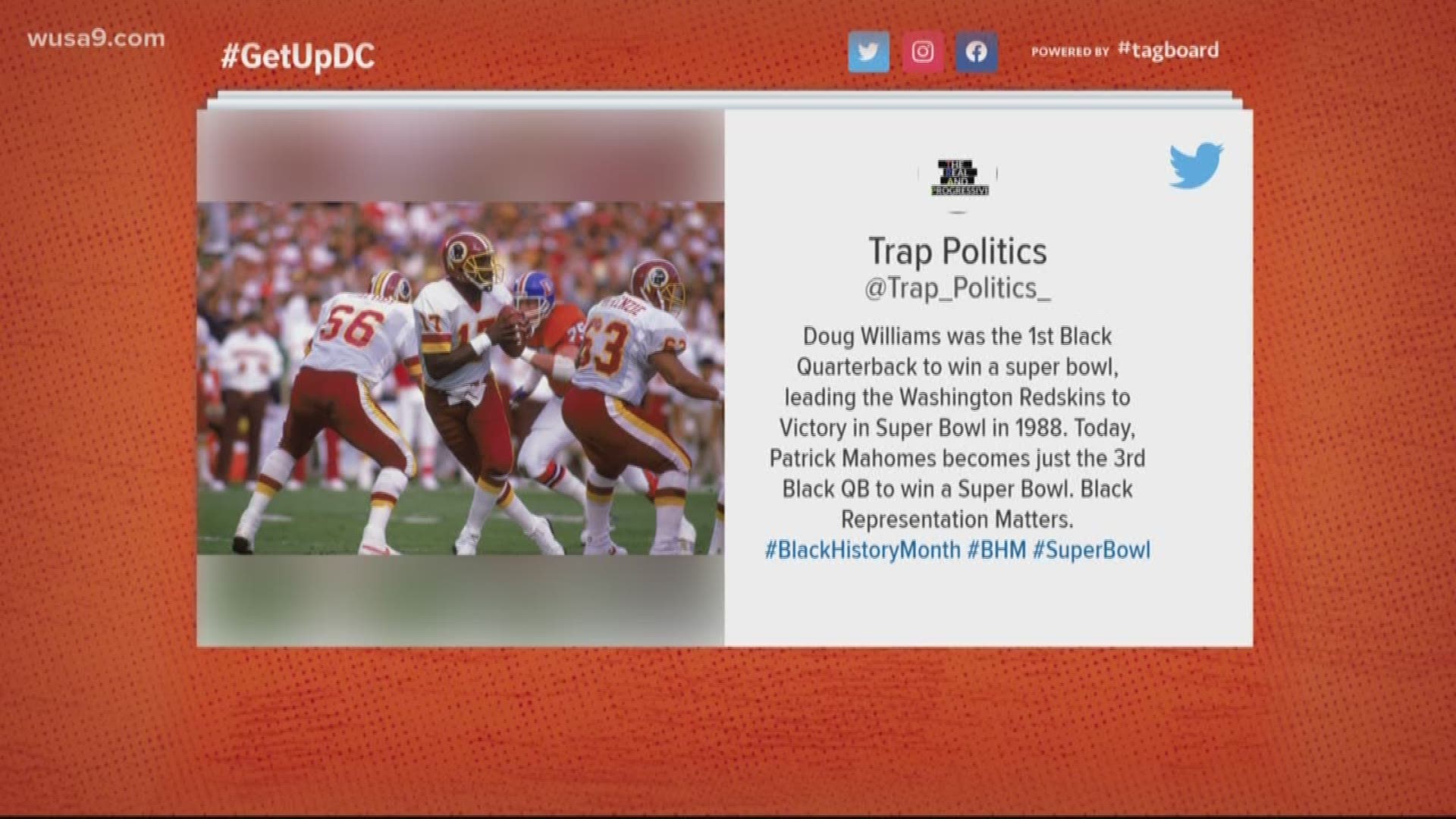 WUSA9's Darren Haynes caught up with Williams to hear his take on the forthcoming movie about his life.

"It's more of a legacy type of thing," Willaims said. "When you got kids, for your legacy, you want something to leave for them so they can say 'hey that's my daddy.'"

Of course, there's only one question left: what actor does Williams want to play him in the movie? Williams laughed and said it's the same question his baby girl asked him.

"I told her I had no idea, but I think about 'Any Given Sunday,' and that was Jamie Foxx," Williams said. "He did an excellent job, and when you think about Jamie Foxx, he can play whoever he wants to play."

Williams, 64, was hired by the Redskins in 2014, and was promoted to senior vice president of player personnel in 2017. Now, he will reportedly work directly with head coach Ron Rivera after a shakeup in the front office, with the dismissal of several key long-time employees, including president Bruce Allen.