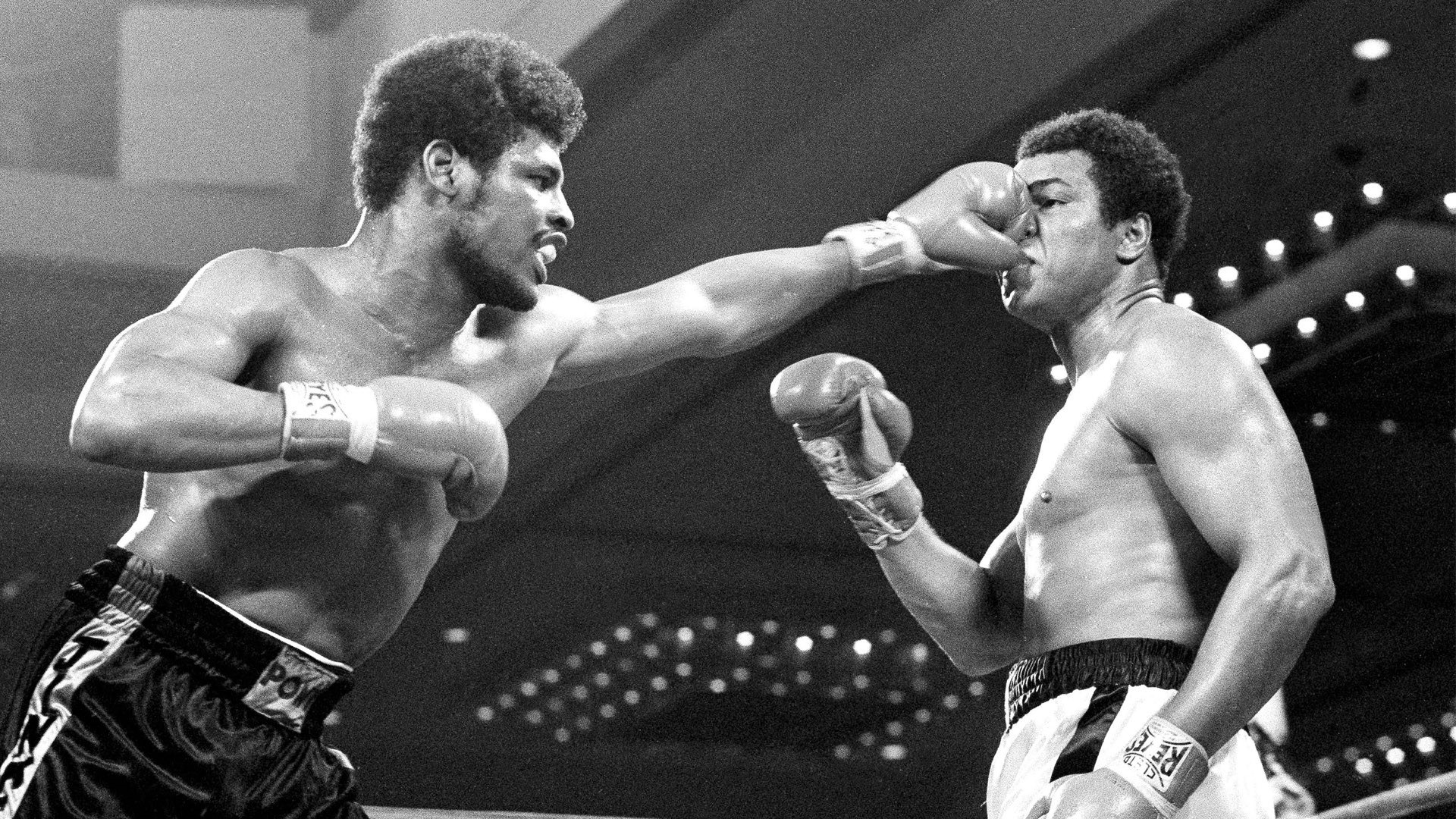 I was a senior at Kirkwood High School, had been accepted to all the colleges I applied to and the Pioneers were on a win streak that would carry us to the Final Four of the state tournament.

Oh, and on this night, I was going to watch Muhammad Ali beat the heck out of local Olympic boxing hero Leon Spinks in a nationally televised championship bout on CBS.

Do not get me wrong, I cheered on Leon and brother Michael Spinks throughout their careers. A mural I pieced together from Sports Illustrated photos in my bedroom during the mid1970s still features Leon and Michael on the podium after winning respective gold medals in the 1976 Summer Olympics in Montreal.

But on this evening after Valentine’s Day, I was – as always – all in for Ali.

Spinks whipped Ali that night in Las Vegas. It was a 2-1 split decision and the judge who awarded the fight to Ali should have been investigated. It still stands among boxing’s greatest upsets and it sent me to bed a crushed young man.

Spinks, 67, died on Feb. 6, 2021 after battling prostate and other cancers as valiantly as he fought Ali to win the heavyweight title.

Spinks would lose a rematch to Ali in September. Spinks was the last man Ali beat in the ring. Both fighters probably should have retired that night. 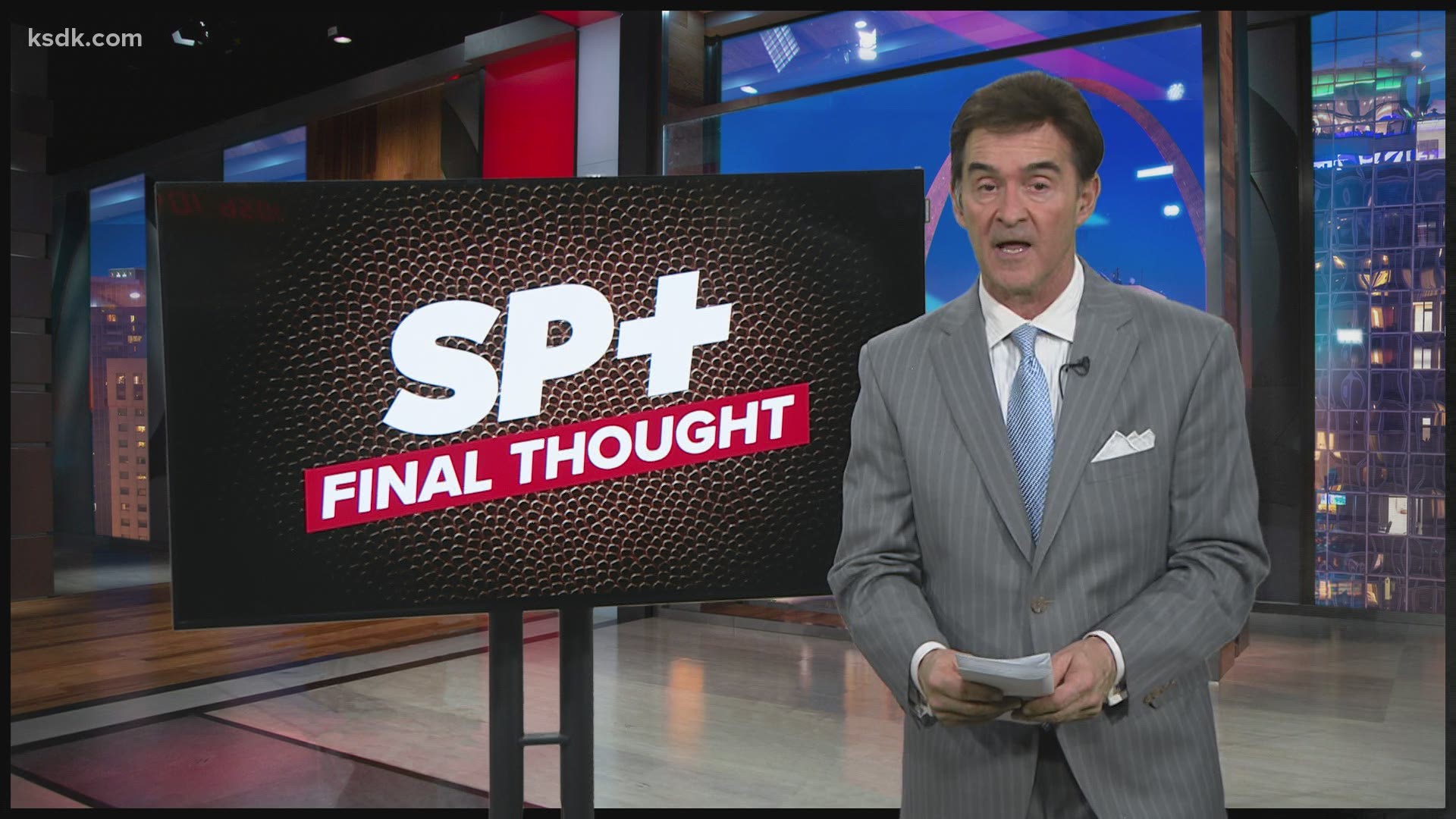