It looks like the Cardinals are trading from their surplus of outfielders for a top lefty pitching prospect. Do you think another move is on the horizon? 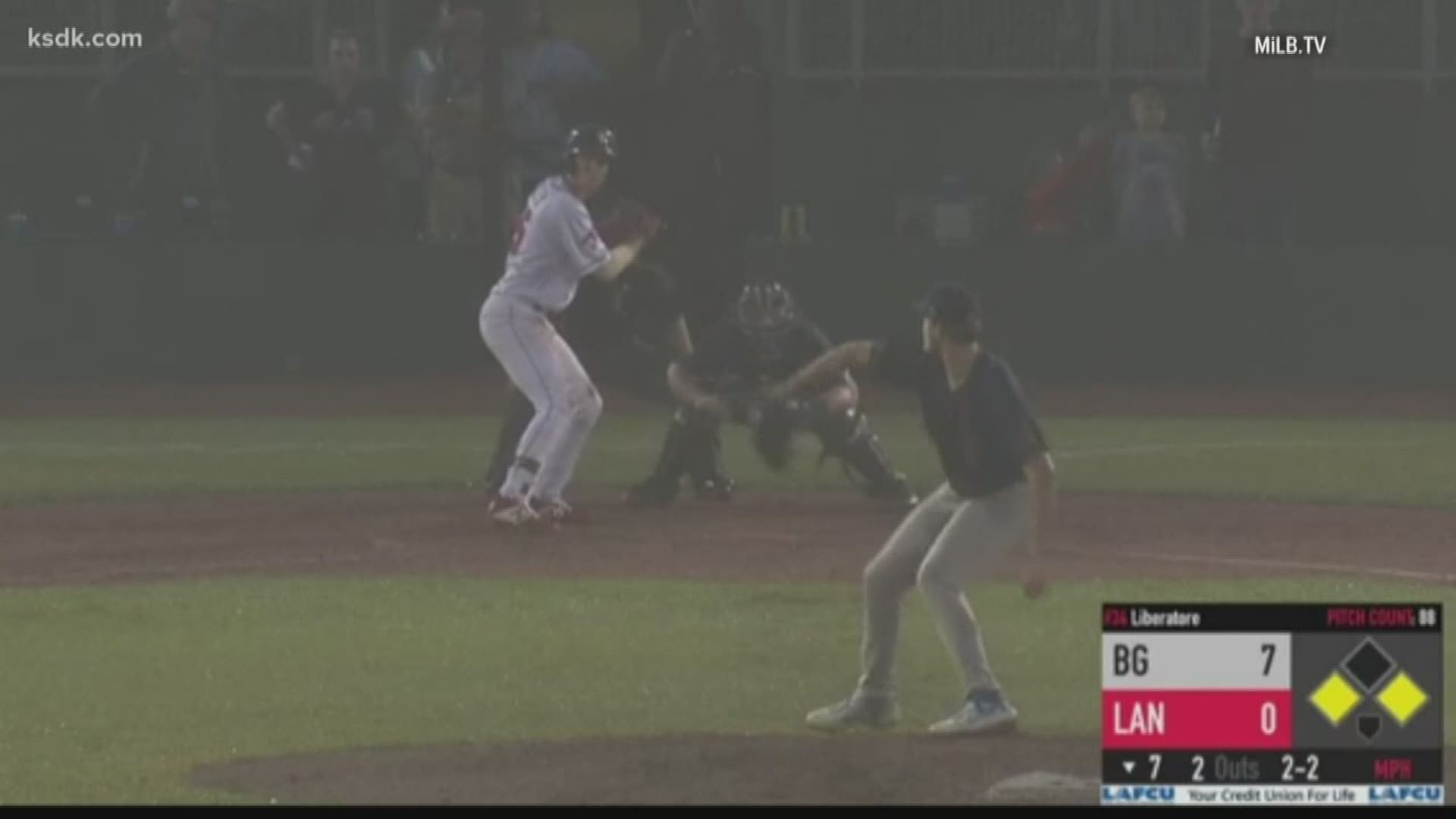 We now know who the Cardinals are sending to Tampa in exchange for left-handed pitching prospect Matthew Liberatore.

Both Ken Rosenthal of the Athletic and Jeff Passan of ESPN reported the Cardinals are trading Jose Martinez and Randy Arozarena to the Rays in exchange for Liberatore and 19-year-old catching prospect Edgardo Rodriguez.

The two teams also agreed to swap competitive balance picks in this year’s amateur draft in June, with the Cardinals trading their pick in Round A, currently the 38th pick, to the Rays and obtaining Tampa’s pick in Round B, currently the 66th pick. Those spots could change slightly depending on future free-agent signings.

The Cardinals later confirmed the deal.

Liberatore is a 20-year-old former first-round draft pick out of Arizona.

Jose Martinez has been with the Cardinals since 2016, hitting .298 as a first baseman, outfielder and pinch hitter.