Pham was stabbed in the lower back and the wound pierced all three layers of skin but didn't damage any organs, according to a statement from the Padres 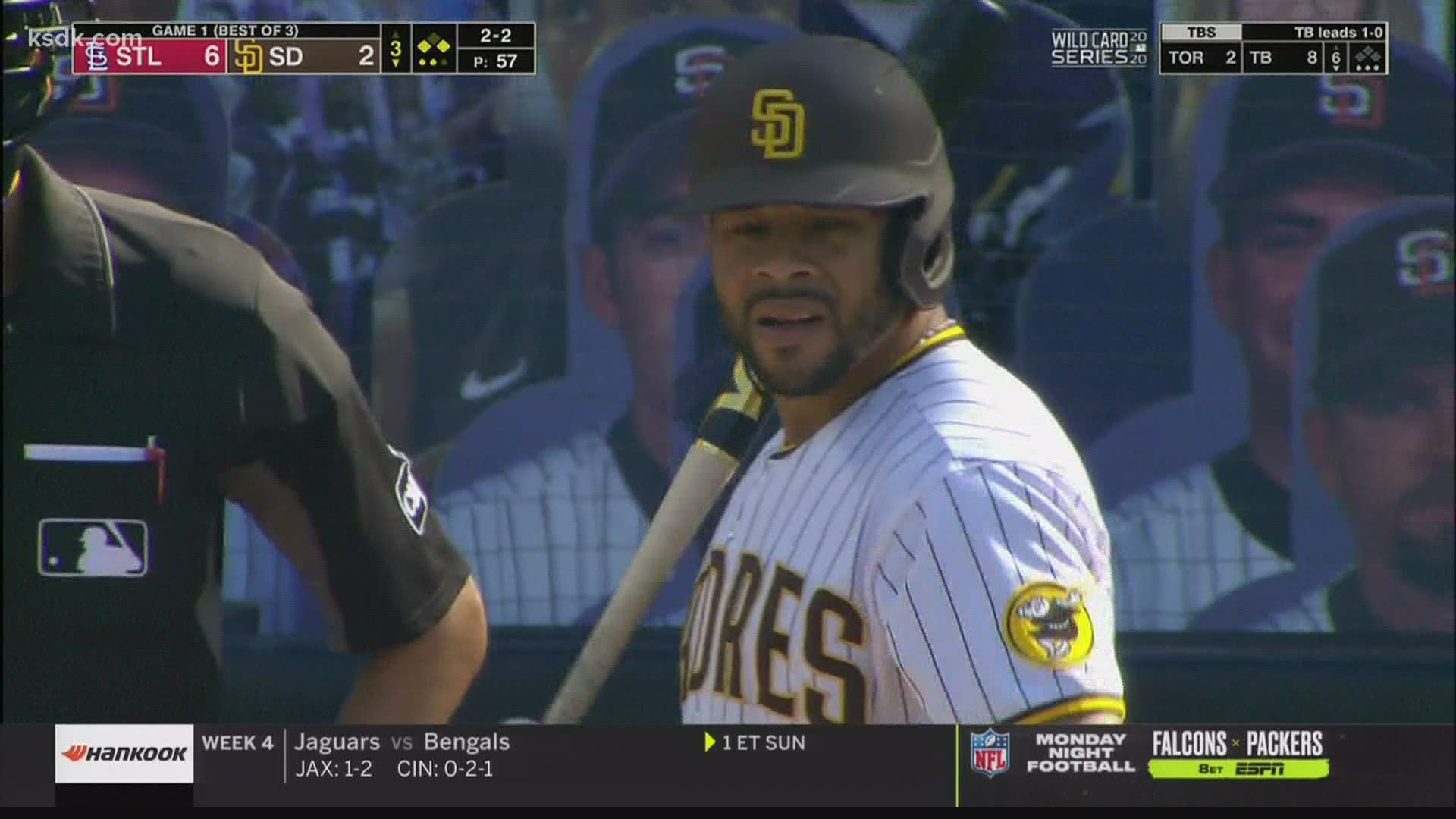 SAN DIEGO — San Diego Padres outfielder Tommy Pham is recovering after he was stabbed in the back Sunday night, authorities said.

Pham apparently didn't know the attackers, who remain at large, he said.

“While it was a very traumatic and eye-opening experience for me, I’m on the road to recovery and I know I’ll be back to my offseason training routine in no time,” Pham said in a statement released by the team.

Two people who said they spoke with Pham told the Union-Tribune that Pham was leaving and saw an argument taking place near his car. One person told the paper that Pham was attacked after asking the arguing people to get away from his car.

Pham was stabbed in the lower back and the wound pierced all three layers of skin but didn't damage any organs, according to a statement from the Padres. The team said he was in good condition and is expected to fully recover.

Pham, 32, was traded to the Padres last year after six seasons with the Tampa Bay Rays and St. Louis Cardinals.

He hit .211 this year with three home runs, 12 RBIs and six stolen bases in 31 games, then batted .375 (9 for 24) in six postseason games before San Diego was eliminated by the Los Angeles Dodgers on Thursday.