The Billikens' star continues to rake in the honors 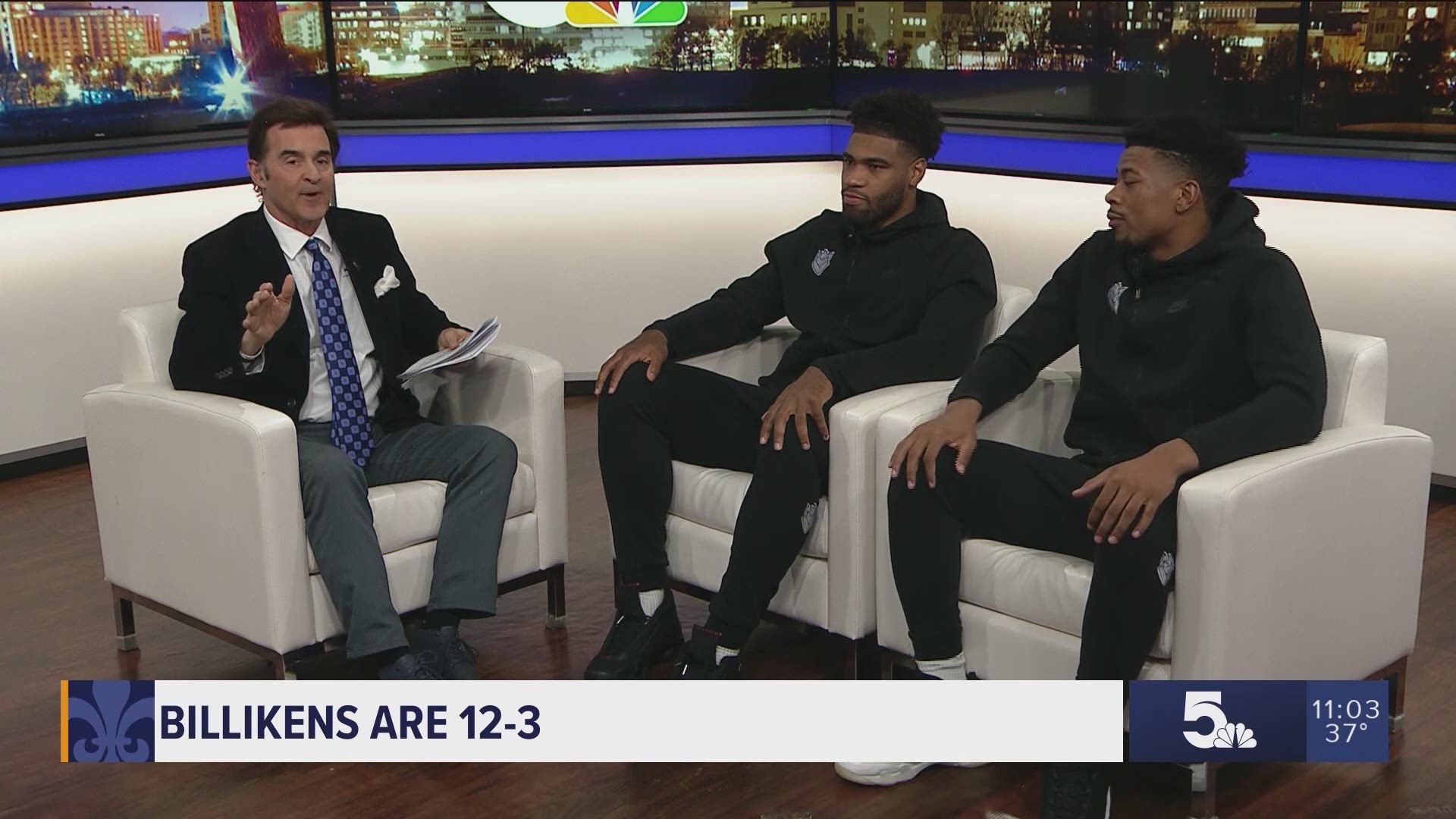 ST. LOUIS — Saint Louis University junior guard Jordan Goodwin's season might be over, but that hasn't stopped him from reeling in some impressive offseason awards.

On Monday, the National Association of Basketball Coaches (NABC) named Goodwin to its All-District 4 (Atlantic 10) team.

Goodwin was the only member of the Billikens on the first or second team.

The junior from the Metro East was an A-10 first team and all-defensive team member this season. He led SLU with 15.5 points a game and was one of the most dominating rebounding guards in the entire country, averaging 10.4 rebounds per game.

Goodwin led the conference in double-doubles, with 15, and helped the Billikens to an impressive 23-8 overall record this season.