Arsenal will benefit if Kroenke talks to fans, says Arteta 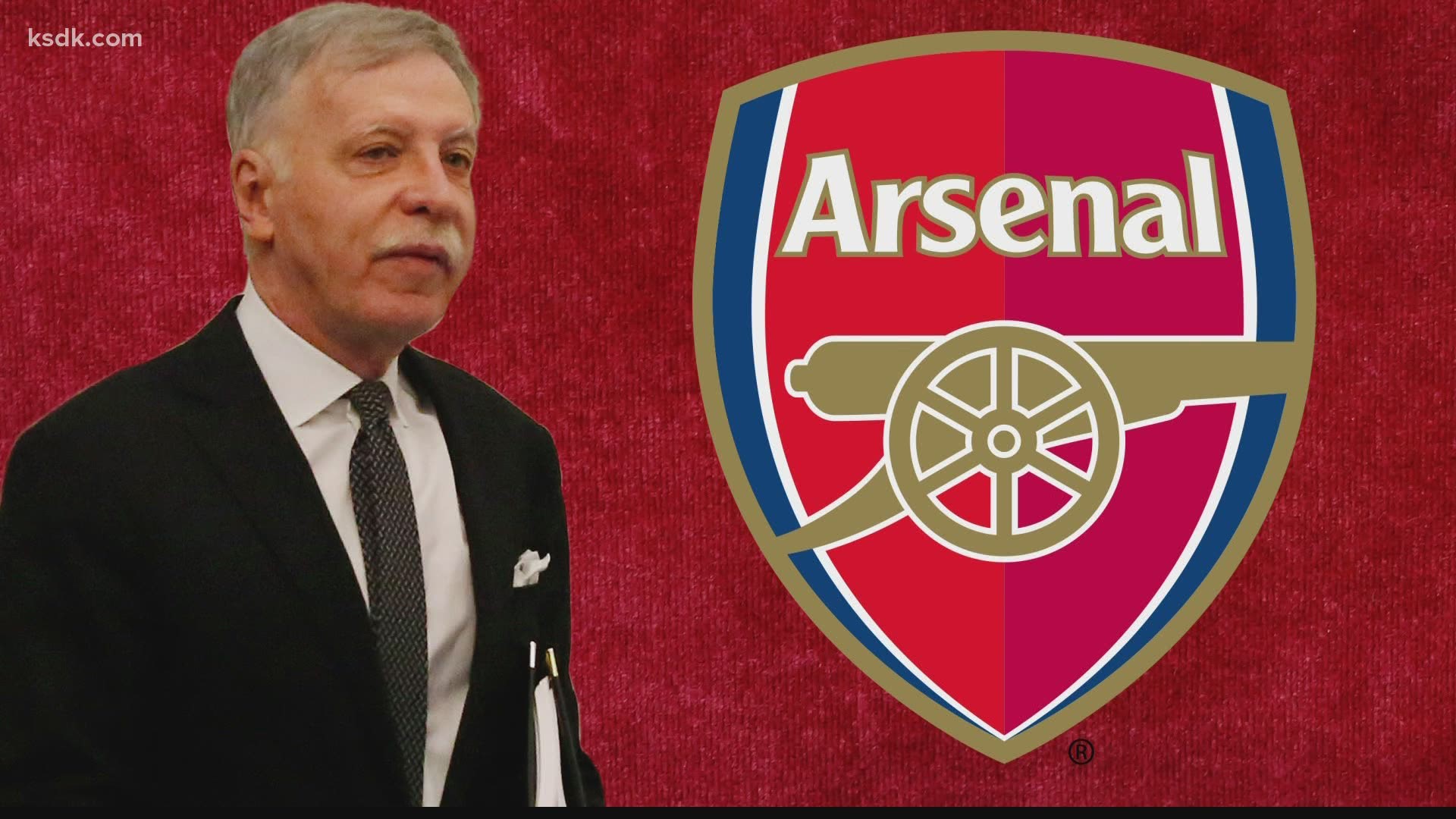 LONDON, UK — Arsenal manager Mikel Arteta believes it will be in the club’s interest if its American owner, Stan Kroenke, speaks directly to the fans to improve relations after the ill-fated attempt to form a European Super League.

Many Arsenal fans are calling for Kroenke to quit because he was one of the instigators of the Super League project that would have ripped up the structures of the English and European game.

Kroenke issued a statement on Tuesday, saying he is not interested in selling his majority stake in the London club amid interest from Spotify founder Daniel Ek. But that is unlikely to deter fans from continuing their protests, especially at Emirates Stadium on matchdays as was the case on Friday when Arsenal hosted Everton in the Premier League.

Kroenke is renowned for not engaging with Arsenal’s supporters — he is often referred to as “Silent Stan” — and Arteta said on Wednesday this might need to change given the circumstances.

“I’m sure they’ll do anything it takes to bring the fans closer to them,” Arteta said, referring to Kroenke and his Colorado-based company, Kroenke Sports & Entertainment.

“If (the fans) get the opportunity to know them, I think most of them will be surprised. If that’s the case, that will benefit everyone at the football club, it will benefit the fans and it will bring a lot of clarity. So if there is a way to do that and it’s going to be helpful, let’s do it.”

Arteta said the atmosphere around the club would change if Arsenal was successful on the field and the team’s only chance of silverware this season lies in winning the Europa League, which would also secure a place in the lucrative Champions League next season.

“There are still moving pieces there,” Arteta said about the unsettled situation around the club, “but I am positive in the next few weeks, months, we are going to be in a better position. The only thing we can do to help the situation is win football matches and win trophies.

“That always helps in football to bring stability and excitement. Each party has to do a little bit to reunite everybody because it’s for the benefit of the football club and what we can achieve.”

Arteta prefers the fans to focus their energy on getting behind the team — rather than criticizing the ownership — so the players don't become distracted, particularly when supporters are allowed to return to stadiums as coronavirus restrictions are eased.

“It is nothing I can control. They have the freedom and the possibility to express themselves,” he said. "If you ask me, as a manager, what I want for the team, obviously I want the stability around all the sectors of the club because I know it is the best for the players, best for the performances of the team.

“The players need the supporters fully committed behind the team. The moment we have them inside the stadium, I am sure that will be the case.”

The meeting with Villarreal involves a reunion with its coach, Unai Emery, who Arteta succeeded as Arsenal manager in December 2019.

Emery had a turbulent 18 months in charge at Emirates Stadium as the replacement for longtime manager Arsene Wenger, a spell that included leading Arsenal to the Europa League final in 2019. Arsenal lost 4-1 to Chelsea.

“Having been with Arsenal allows me to have some knowledge of its players, but they also know how I am used to preparing for matches,” Emery said, noting that he sees Arsenal as a title “favorite” and Villarreal as a title “candidate."

“Both teams have done well, and now only one will make it to the final,” he said.

Villarreal lost in its only previous appearance in the Europa League semifinals — beaten by Liverpool in 2016 — but Emery is the most successful manager in the competition’s history, having won it three times with Sevilla.