Do you have the perfect name for St. Louis' MLS team? The owners want to hear it

Time to break out those team names! 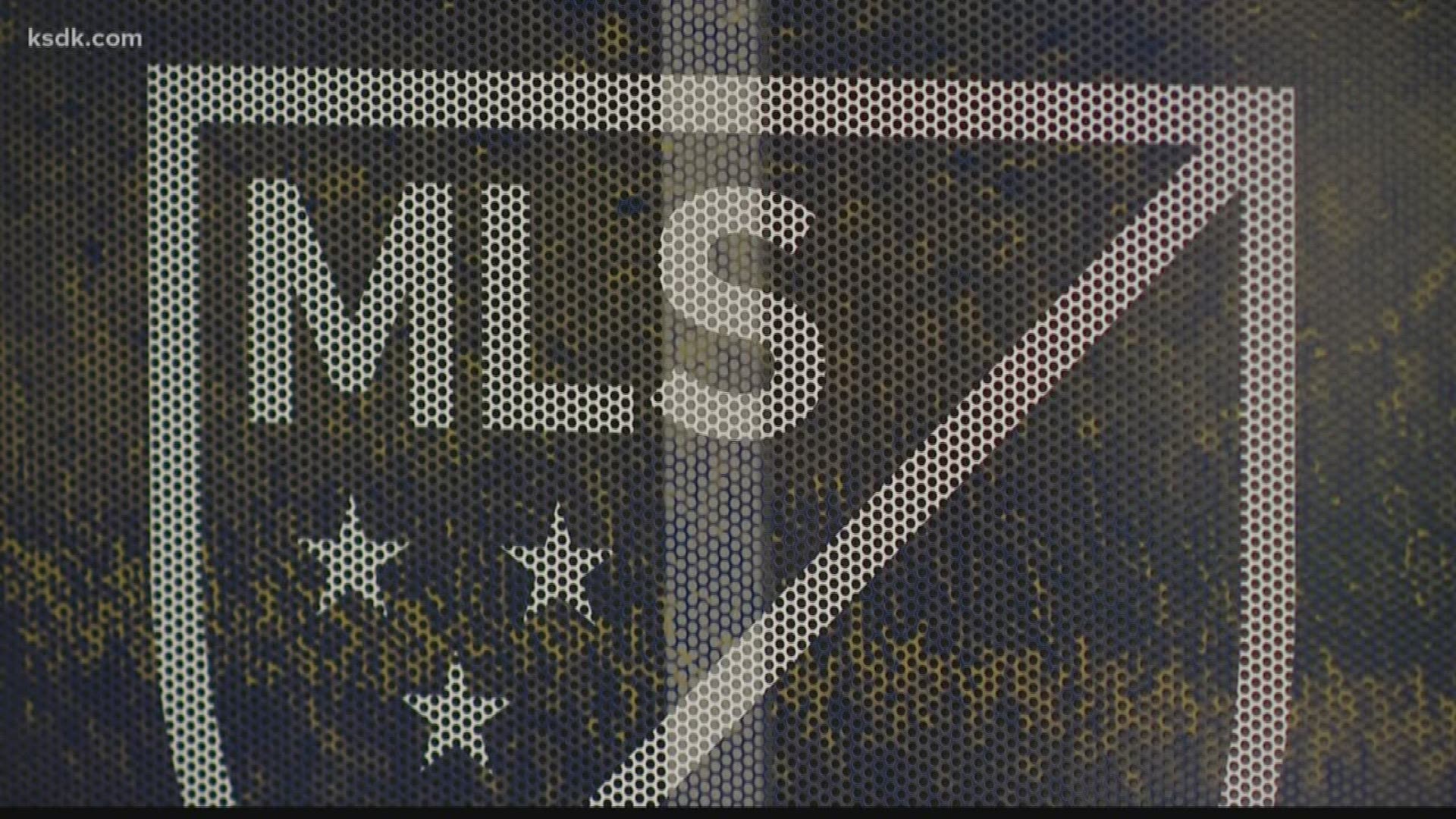 ST. LOUIS — It's been more than a month since we found out St. Louis would be getting a Major League Soccer team.

One of the biggest questions after the August announcement was 'What will the team be called?'

After some debate in the 5 On Your Side newsroom, we came up with a few good names,  but now, the folks behind MLS4TheLou want to know what you think.

A new survey on the MLS4TheLou website is asking for input on a name for the future franchise.

Whether you have the perfect name or just want to help them decide between a traditional name (STLFC) or a more modern approach (ie. Seattle Sounders or Portland Timbers), they want to hear from you.

"Our goal is to bring people together with a bold, exciting team and a fan experience that is world class," the survey page says.

You can find the survey here, and if you need some inspiration, you can check out the ideas we came up with right here. 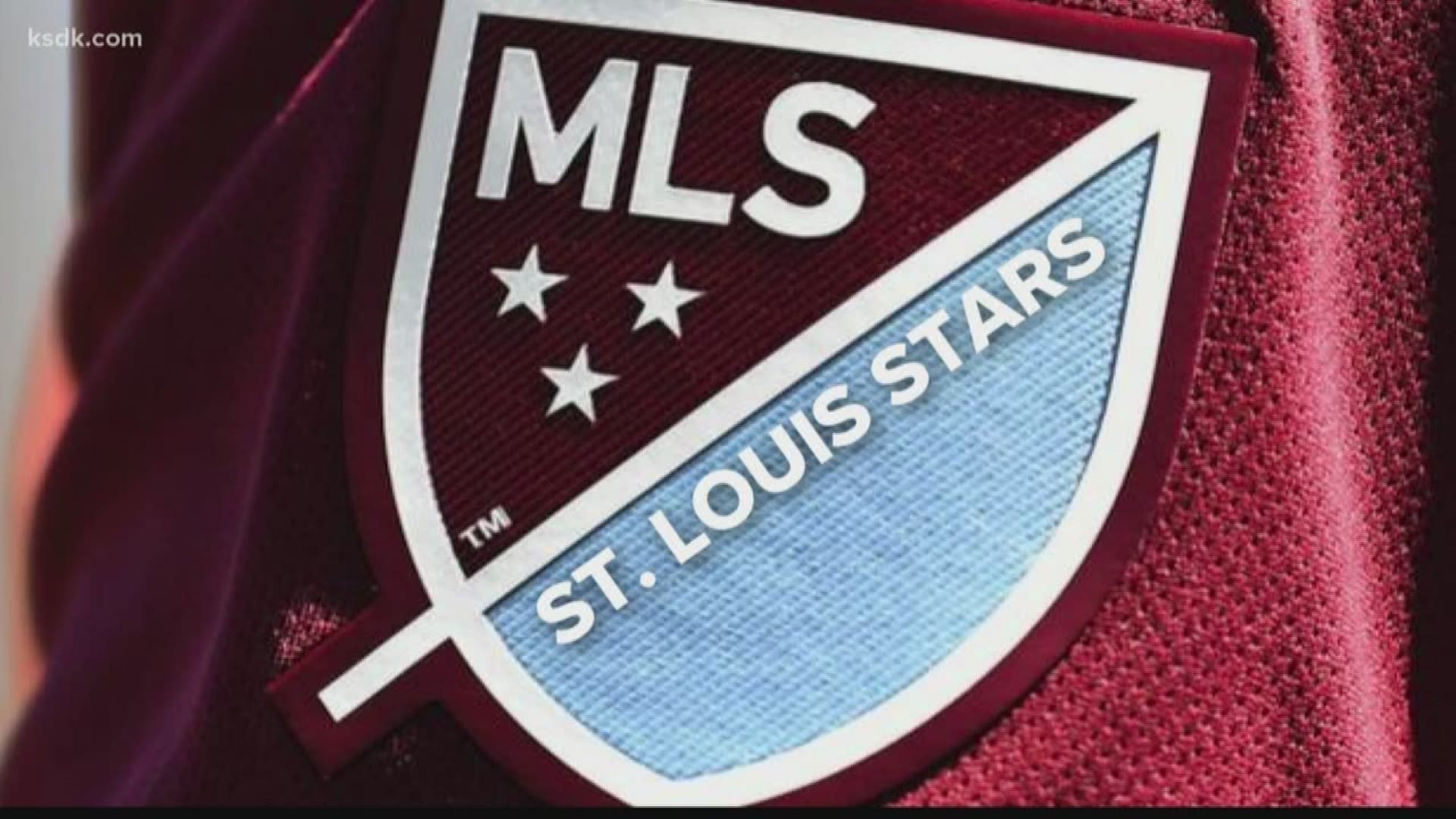 RELATED: St. Louis would own new downtown soccer stadium under most recent proposal