"No doubt he's one of the top three or four players I've ever had the pleasure of coaching," coach Layne said 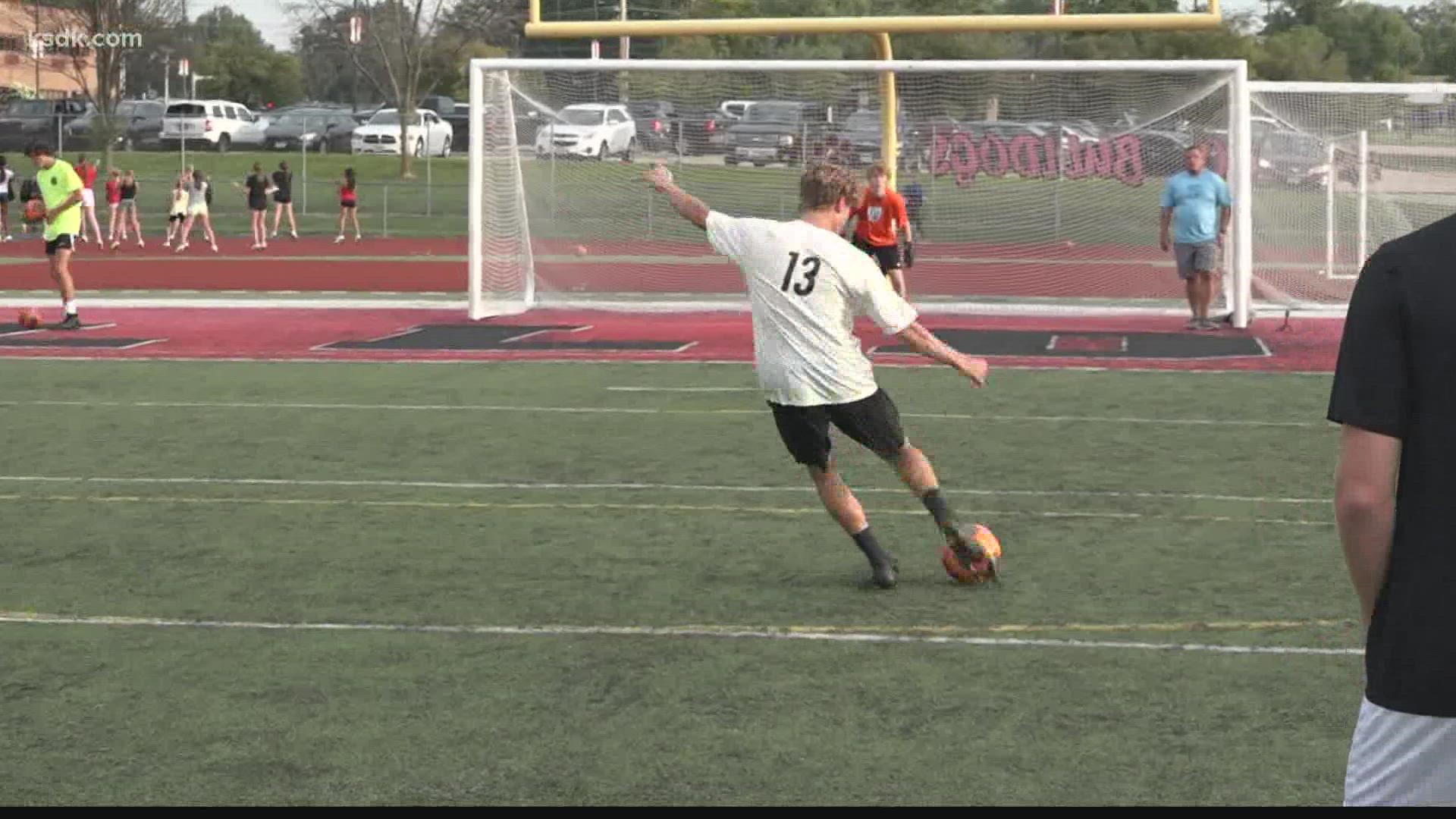 ST. PETERS, Mo. — When you're talking about elite goal scorers, Ft. Zumwalt South has one of the best in the area with Karson Gibbs.

"You see a lot of high school players come and go, Karson, there is no doubt he is a special player," head coach Jim Layne said.

As head coach of the South Bulldogs for 12 years, Layne has seen his fair share of talent and he said Gibbs is in an elite class.

"No doubt he's one of the top three or four players I've ever had the pleasure of coaching," Layne said.

As a junior, he led the area in goals with 49, breaking Ft. Zumwalt South's school record.

"I guess a little bit of luck comes into it, the right place and the right time and good teammates surrounding me," Gibbs said with a smile.

Can't forget to mention, 11 of his goals were game-winners.

"Honestly, closer games are way more fun to me than games where you blow out a team," Gibbs said. "I want to be that person that scores that goal, the game-winning goal, it's nothing like it."

Now a senior, Gibbs said he has two things he wants to accomplish this season, the career goals scoring record and another title.

"The most important thing is a state championship, for the entire team not just myself," he said.

With two titles in three years, Gibbs hopes to finish his high school career on a high note, and coach Layne is enjoying the ride while he still can.

When asked how often players like Karson come through the Ft. Zumwalt South program, Layne was quick to say, "Not often and that's why when you have somebody like Karson you just got to ride the wave as long as you possibly can."

While it'll be bittersweet to watch Gibbs go on to the next level said coach Layne, he'll sleep better at night knowing he has Karson's younger brother, Ryley Gibbs. Riley just so happened to lead the area in assists as a freshman. 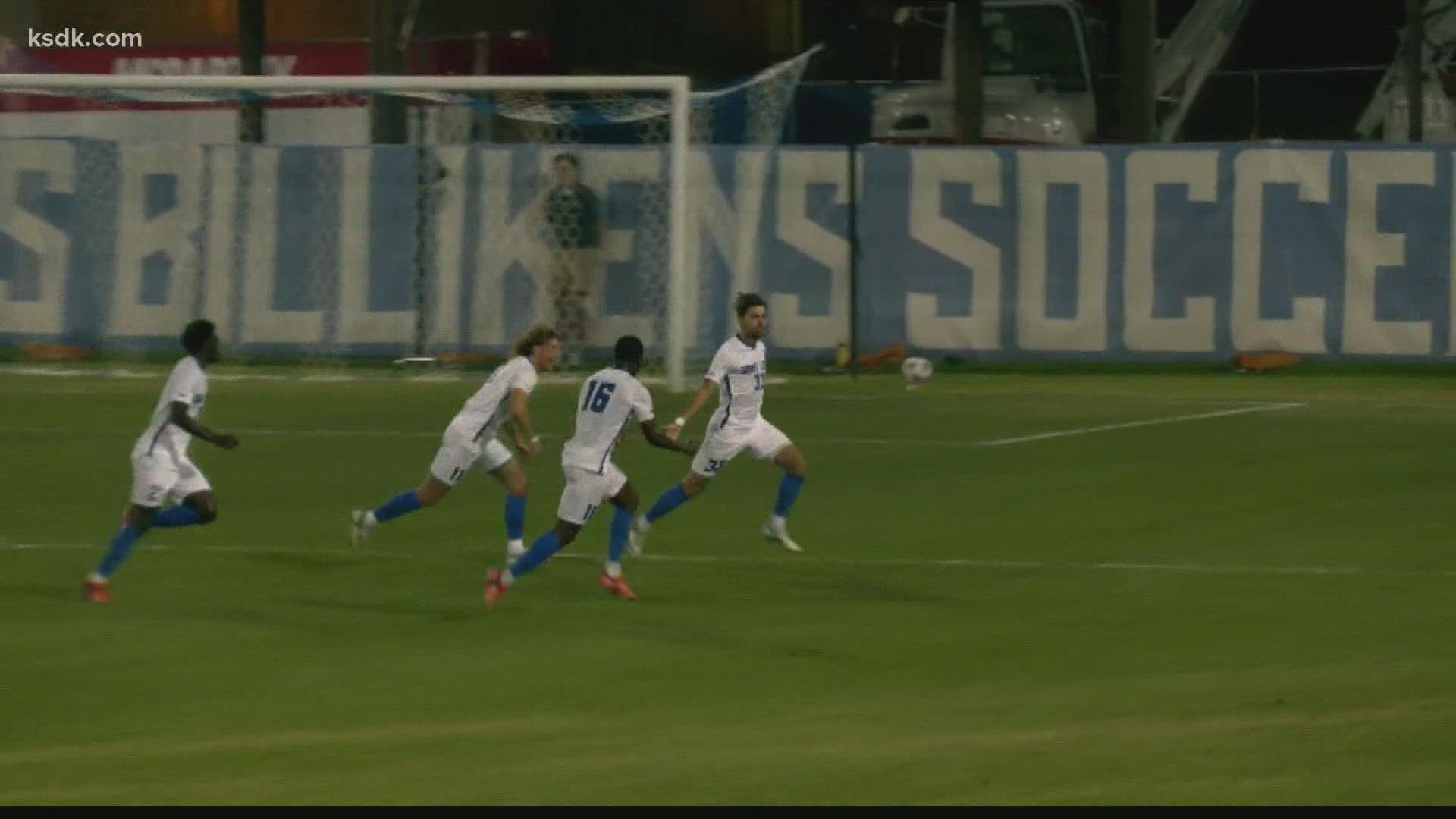