5 MLS milestones to watch in 2020, including when to expect the new team's name

The team doesn't start playing until 2022, but the franchise will reach several crucial steps in 2020 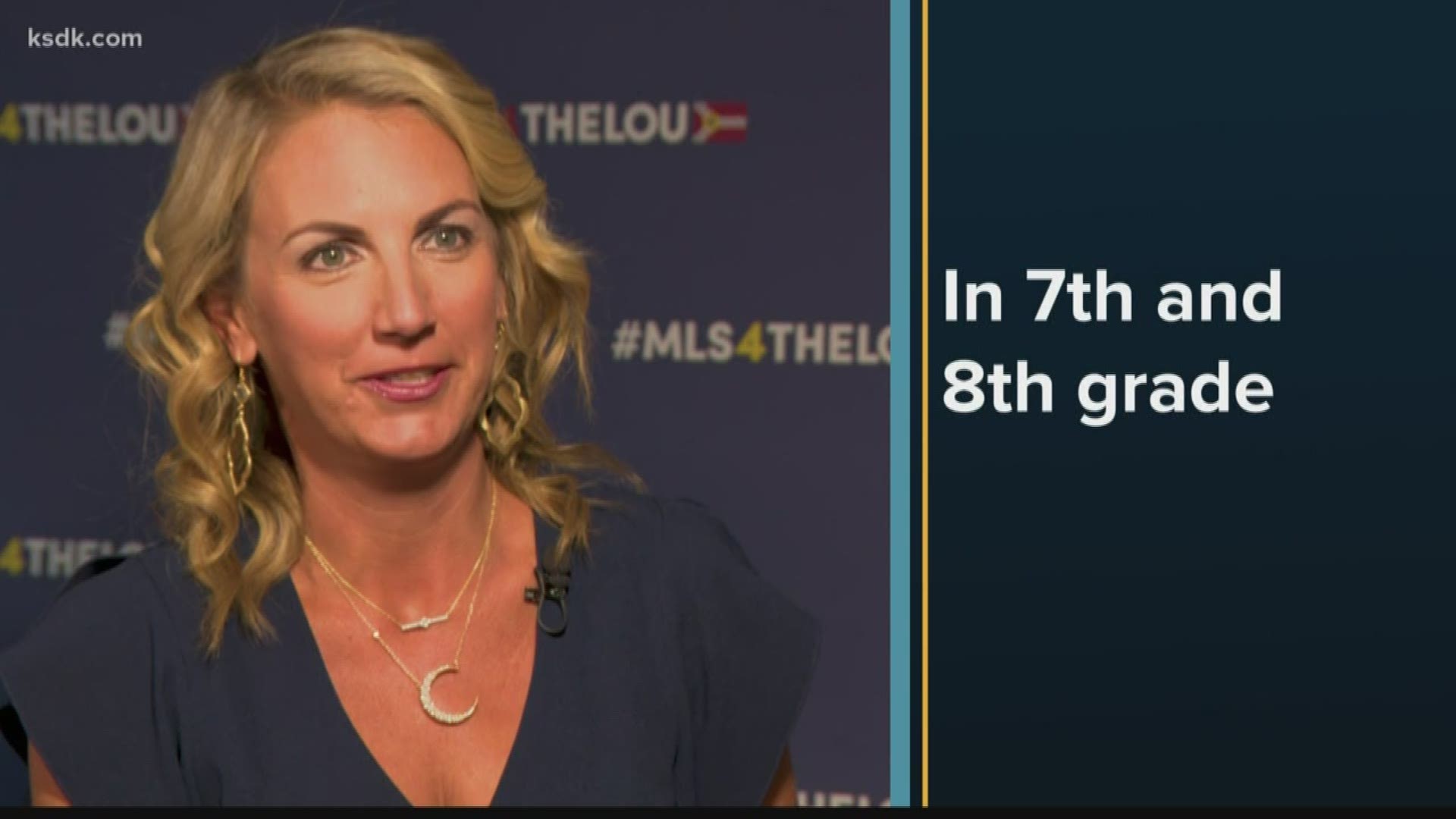 ST. LOUIS BUSINESS JOURNAL — #MLS4TheLou reached the back of the net in 2019 when it was awarded the 28th franchise in Major League Soccer. The ownership group, led by the Taylor family of Enterprise Holdings and World Wide Technology CEO Jim Kavanaugh, doesn't expect to spend 2020 resting on its laurels.

St. Louis’ MLS expansion franchise this year is set to reach a number of milestones crucial to building out club operations for the start of play in 2022. Here's a run down on the key accomplishments #MLS4TheLou is targeting for the year ahead.

Perhaps most critical to #MLS4TheLou’s 2020 agenda is finalizing plans and assembling the required land for its stadium site in Downtown West.

The club in October released details of a growing development site with plans for the team’s office and training facility just south of Market Street and west of Union Station, where the stadium was originally planned. The team's 22,500-seat stadium is proposed for north of Market. The land south of Market, currently used as the 20th Street on and off ramps for Interstate 64, is owned by the Missouri Department of Transportation and the city of St. Louis has an option to buy it.

Carolyn Kindle Betz, leader of the #MLS4TheLou group, said she expects the city will acquire the land in coming months, "before we break ground." It's still unclear whether the ownership group would then acquire the land from the city.

RELATED: State says $30 Million in tax credits is too much for STL MLS stadium

Back in November, Kindle Betz said the ownership group's hope was that construction on the $461 million Downtown West stadium development could begin in January. An application for $30 million in state tax credits filed by the city also indicated construction would begin this month.

But the state last month denied the tax credit request, saying the application — which included $15 million in credits for both 2019 and 2020 —  was too much, and would require increasing a $10 million annual limit.

Though much of the project will be financed privately, the tax credits were still a key piece to the funding package. #MLS4TheLou hasn't said how they'll cover that unexpected $30 million gap, though it appears the state's denial has dampened expectations for a January start to construction.

By the end of 2020, no longer will soccer fans have to refer to the new MLS team as “St. Louis’ expansion franchise” or “MLS4TheLou.”

Kindle Betz said the organization intends to reveal the team's moniker, colors and logo sometime in the first half of the year. The organization is working through the league's process for developing a club name.

“So far we have received more than 5,000 responses from our team name survey, so we know fans are anxiously waiting to find out and we are equally as excited to make that announcement once we’ve completed the process,” said Kindle Betz.

Building out business operations isn’t the only task ahead for #MLS4TheLou. The ownership group also expects to take a significant step this year in developing the team’s soccer operations.

“Aside from finalizing details of the stadium plan and working with MLS through the team name process, our focus has been on identifying and interviewing for the sporting director role,” Kindle Betz said.

The team's sporting director will head up the team’s soccer operations and be akin to the role of a general manager. The expansion franchise awarded in December to Charlotte, North Carolina, which will start play a year ahead of the St. Louis team, named its sporting director last week.

#MLS4TheLou has not revealed a specific timeline on finalizing major corporate sponsorships, but Kindle Betz indicated the ownership group is nearing the end of the process.

“Currently we’re concentrated on hiring the key executive that will ultimately oversee these conversations and will have more information to share once these partnerships are finalized,” she said.

Check out the story from the St. Louis Business Journal.