Team officials said anyone considering a spot in this section should be prepared to sing, chant, drum, wave banners and flags and go all out for the team 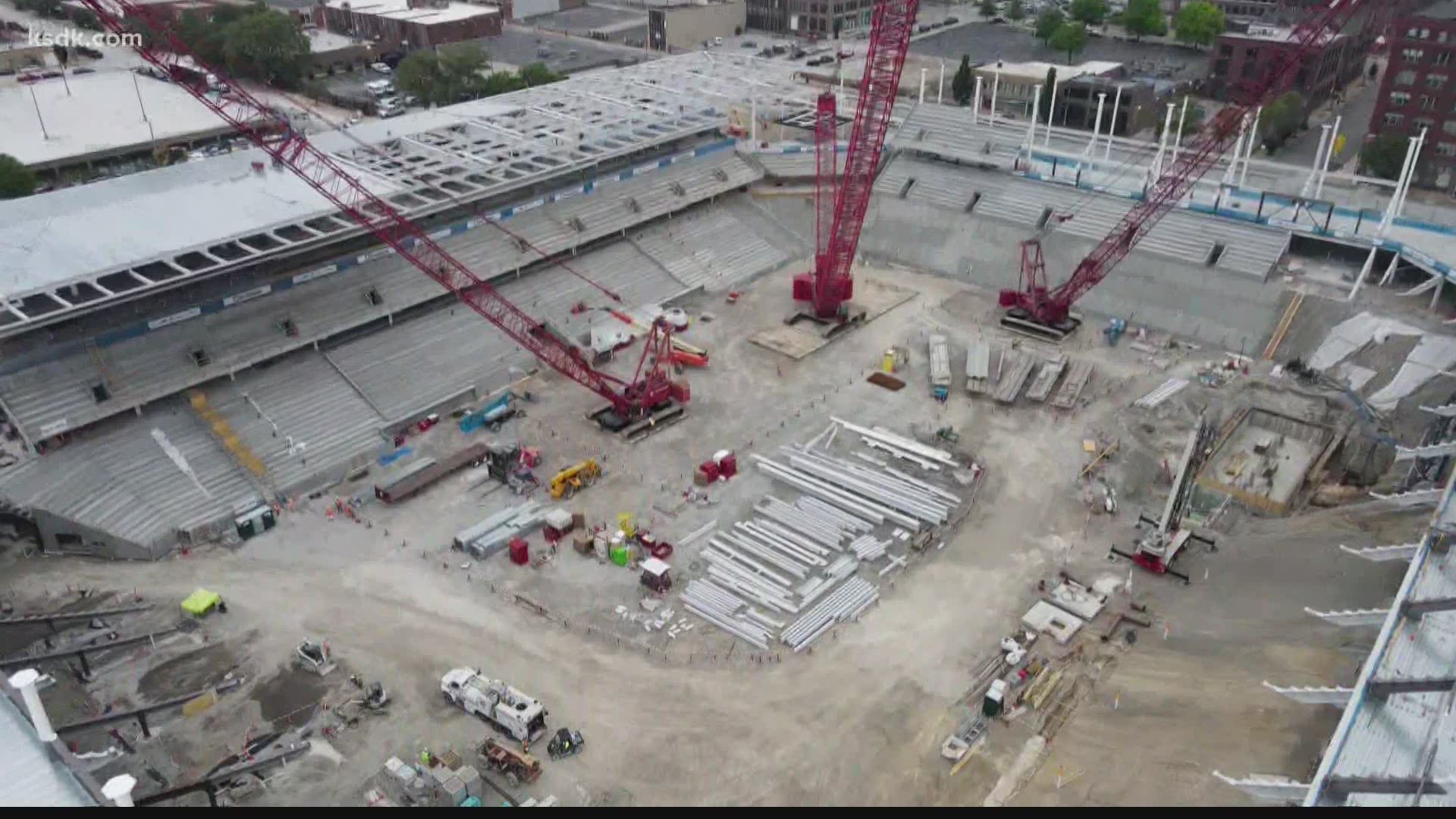 The new MLS team will soon make season tickets available for what is expected to be most spirited section in the whole stadium.

“The supporter section will truly be the heartbeat of our gameday, so we wanted to show appreciation to the region’s most loyal and die-hard soccer fans by inviting them to be among the first to purchase their tickets,” said Matt Sebek, St. Louis CITY SC chief experience officer.

Season tickets for the supporter section go on sale Oct. 19. There will be space for 3,000 fans behind the north goal. The supporter’s section will have a safe-standing feature, where the seats will fold-up and lock during matches but can be unlocked and pulled down for other events.

Team officials said anyone considering snagging a spot in this section should be prepared to sing, chant, drum, waive banners and flags and just generally go all out for St. Louis’ new soccer team. Special features will include “capo” stands for chant leaders, drum platform and a dedicated bar for the section.

“Combined with the stadium’s flat canopy, this design will maximize the reverb of the chanting, cheering and drumming from the team’s supporters in the north end of the stadium, resulting in an intimidating wall of sound that will electrify the gameday atmosphere,” the team said in a news release Tuesday.

Supporter tickets cost $391 for the season, which comes out to $23 per match. Those who put down a deposit will be able to convert it to season tickets beginning the same day.

1 / 4
St. Louis City SC
Construction crews hit another milestone, with hopes to be done in time for the 2023 MLS season.

General reserved seating tickets will go on sale next spring.

The training center, team pavilion and team headquarters are scheduled to be finished around the same time as the stadium in 2022.

In June, 5 On Your Side recorded drone video of the construction progress of the stadium, which is located along Market Street between 20th and 22nd streets.