St. Louis accountant has dreams of running in the Olympics 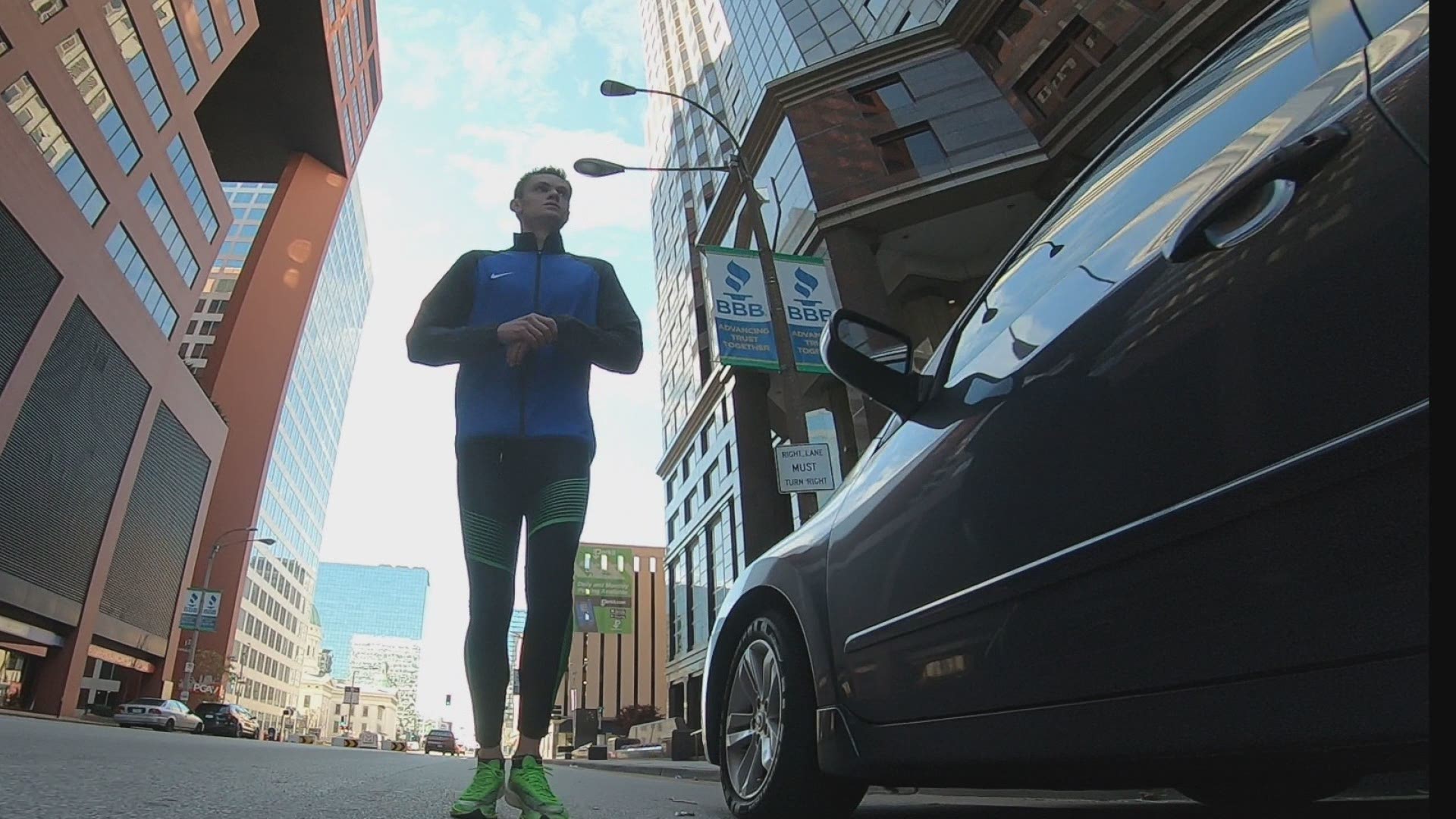 ST. LOUIS — You may see him somewhere jogging in our town. He puts in 85 miles a week.

And he’s not just running for fun… Brice Pavey has a dream.

"Some recent performances have indicated that the Olympic trials – whether for France or the U.S. – is definitely a possibility," Pavey said.

But Pavey didn’t grow up running. He grew up gliding in Grenoble on the same slopes of the 1968 Winter Olympics.

"My dad had me on skis at the age of 2," he said. "It was just the culture I grew up in, we skied every day. I'd ski 60-plus days a season and basically lived at the resort."

However, while in high school in France, his ambition was to come to the states to be a college athlete. His grandparents live in St. Louis. In France, they don’t have sports associated with school.

So, he called the track and cross country coach at Truman State University.

"I said 'hey I love running, can I run on the cross country team,'" Pavey said. "He didn't take me very seriously and he said, 'well cross country is underway now so we're not going to do that, but I'll put you on the track team.'"

Just six months in at Truman, Pavey ran a 4:03 1,500 meters, which is a 4:21 mile. He had never run before and ended up having a wonderful all-conference career.

And now at 26 years old, he’s getting better and better. He’s running half marathons with times that would place him in the top 20 in his native country.

The next stop is the marathon and...

And to help pay for the Olympic dream, Pavey’s other passion is accounting. He is an audit associate at Anders CPAs + Advisors in downtown St. Louis.

And there are similarities in his two loves.

"You're methodical, you think about numbers and percentages. The personality type... it's a good fit,” he explained.

Pavey – the former skier now a runner and accountant – works with this mindset now...

"Learning to be resilient and not letting the bad experiences get you down is how to make it in the end," he said. 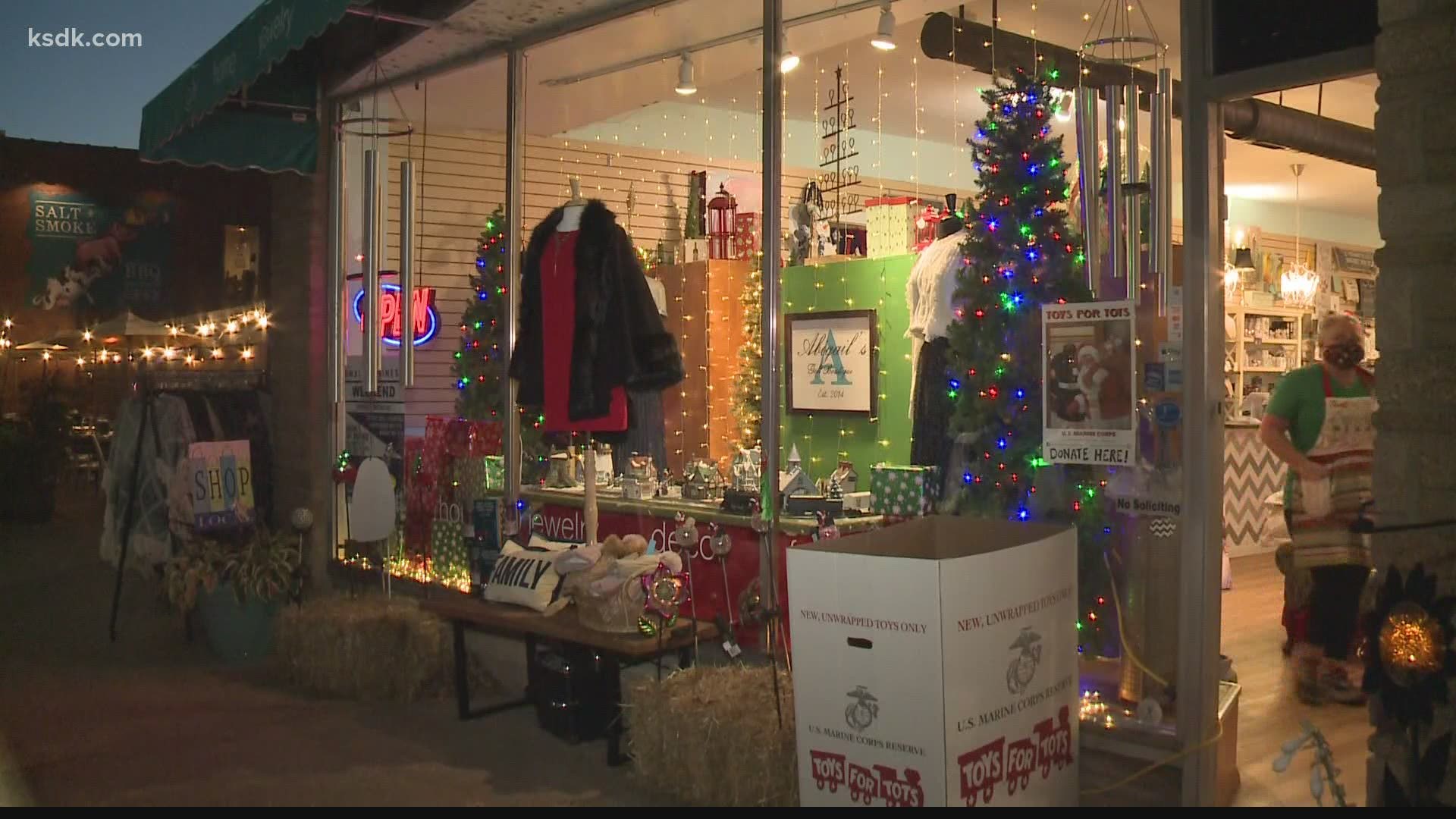