St. Louis Ambush to return to play in December

The team announced Friday that it plans to return in December, and participate in the Major Arena Soccer League Central Cup

ST CHARLES, Mo. — The St. Louis Ambush indoor soccer team has announced plans to return to action in 2020, after their 2019-2020 season was cut short due to the ongoing COVID-19 pandemic.

The team announced Friday that it plans to return in December, and participate in the Major Arena Soccer League Central Cup, a four-team tournament.

Fans will be allowed, but under precautions and stipulations.

Fans will have their temperature checked upon entry, bags and purses will not be allowed inside, and the Arena concourse will only flow in one direction, with signs leading the way.

Additional hand sanitizing stations will be placed at the entryways, and fans will be strongly encouraged to wear a facemask.

Family Arena will operate at 50% of it's 9,600-seat capacity, and certain sections will be marked off as off limits for fans.

The Ambush plan on beginning their 2020-2021 regular season in late December or early January, after a final schedule is finalized by the MASL.

You can visit the Ambush's website for more information. 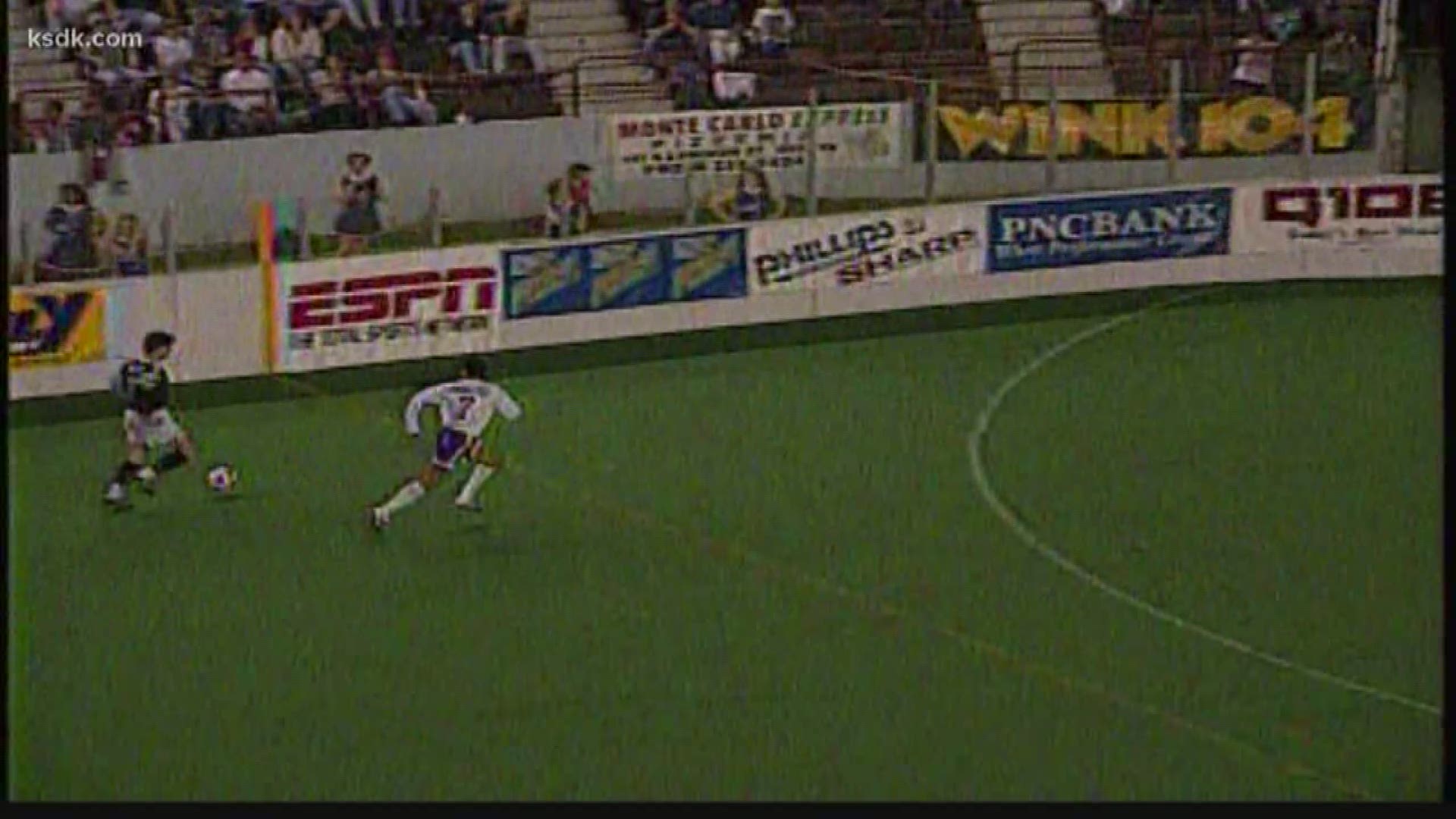