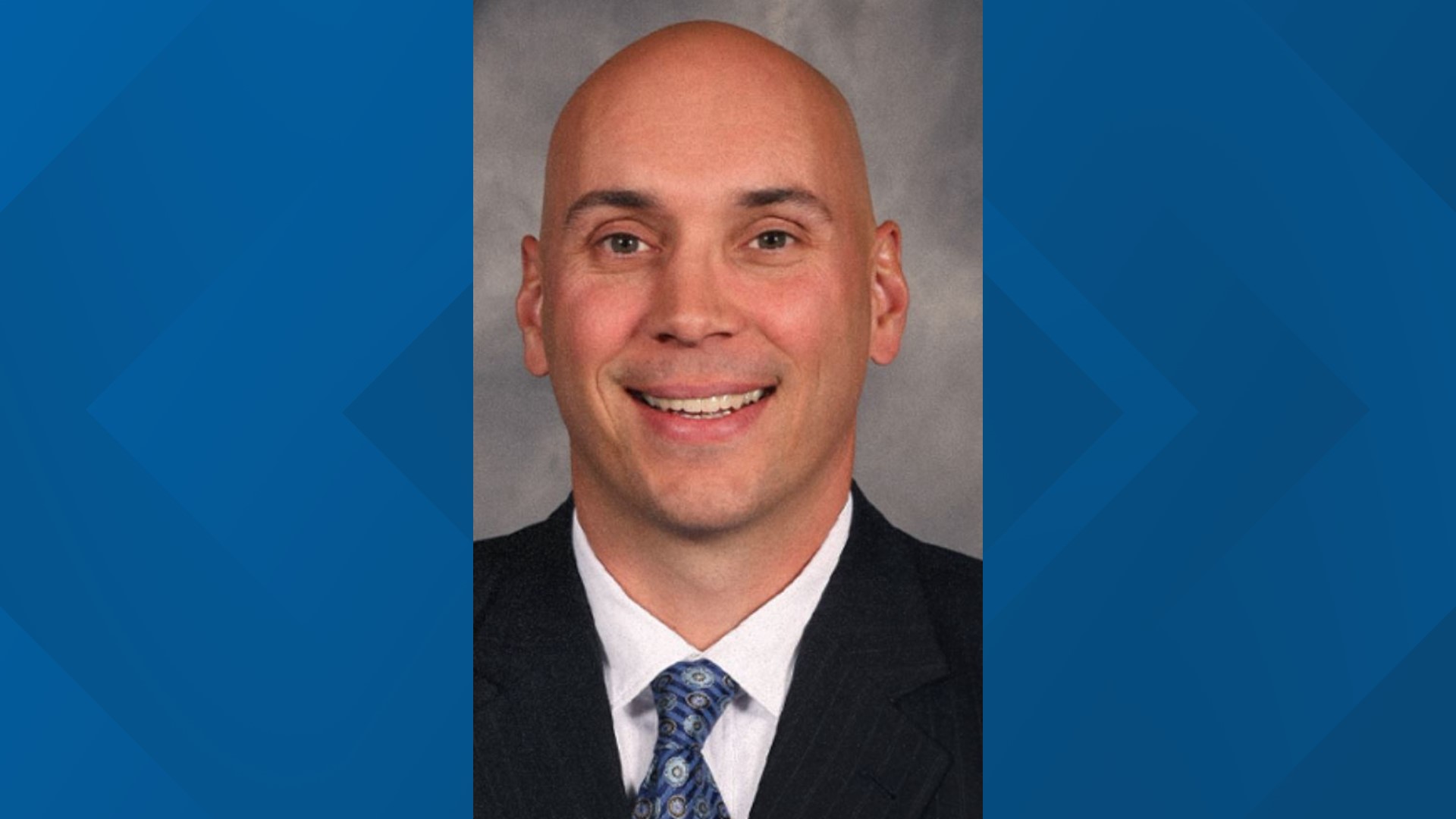 COLUMBUS, Ohio — The Columbus Blue Jackets announced Monday Sylvain Lefebvre has been replaced as one of the team’s assistant coaches after deciding not to receive the COVID-19 vaccine.

According to the organization, Lefebvre’s decision would not allow him to perform the duties required of him because of current NHL protocols.

Lefebvre joined Brad Larsen’s staff on June 30. Before coming to Columbus, the former NHL defenseman served as an assistant coach with the AHL’s San Diego Gulls for the past three seasons.

“While we are disappointed, we respect that this decision is a personal one for Sylvain and wish him well,” said club General Manager and Alternate Governor Jarmo Kekalainen.

“We feel fortunate to have an outstanding coach join our club in Steve McCarthy, who has played in this league, won championships as a player and been an important member of our hockey operations department as an assistant coach in Cleveland," Kekalainen said.

McCarthy has spent the past five seasons as an assistant coach with Cleveland.

Prior to joining the Monsters staff, he enjoyed a 16-year playing career that included eight NHL seasons between 1999-2008.

“Steve has done a great job working with our young defensemen in Cleveland the past five years and is ready for this opportunity,” said Larsen. “He is a really bright, young coach with a great work ethic and I’m excited about what he will bring to our staff.”

The Blue Jackets open the 2021-22 season on Oct. 14 against the Arizona Coyotes.