"We are paid to be entertainers, to bring joy and excitement into people’s lives and so that’s what we’re going to go out and try to do," Wainwright said. 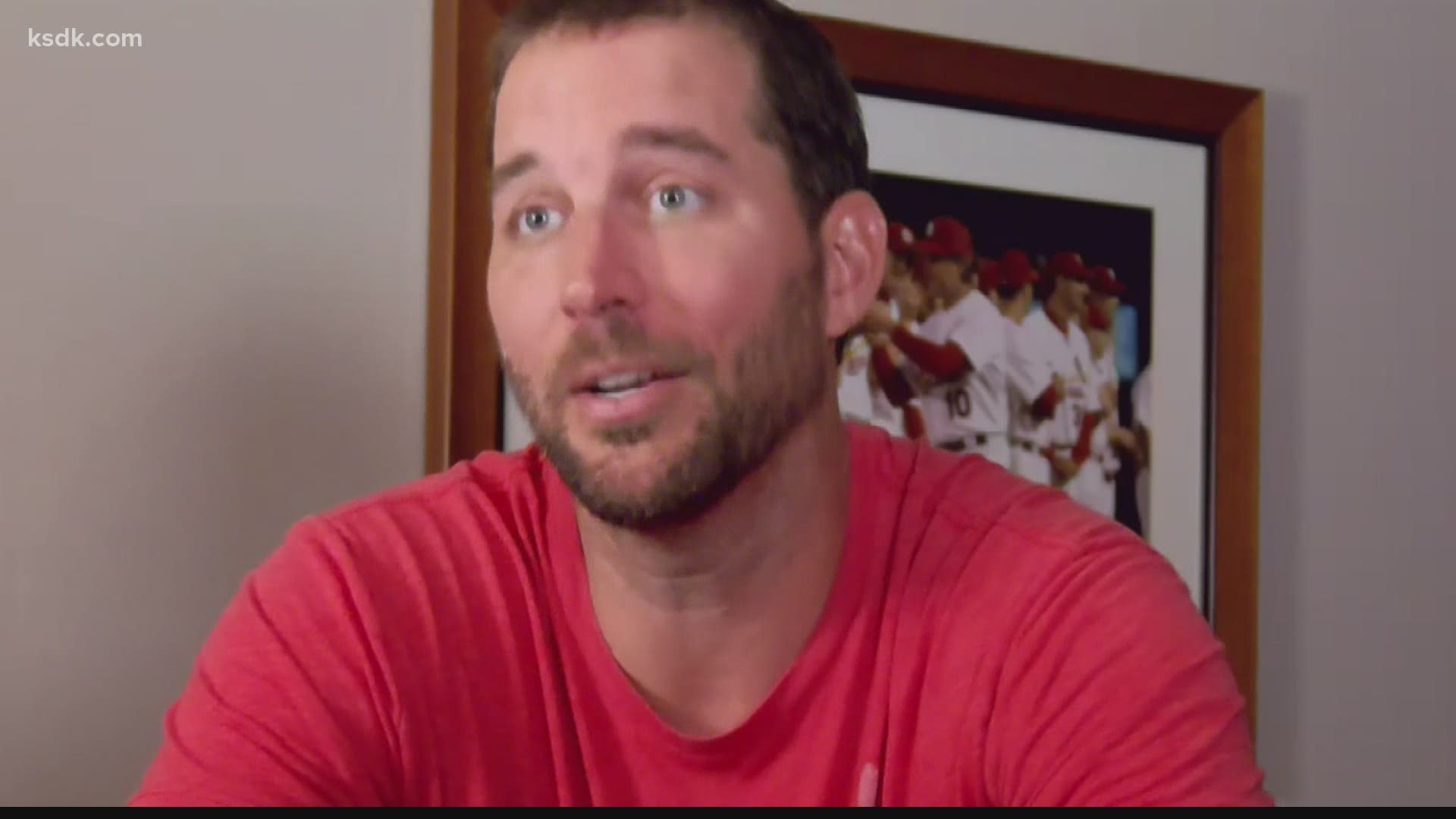 ST. LOUIS — As of right now, the Redbirds are scheduled to open play on July 24. While some fans are optimistic about that idea, some players can’t help but question the plan.

"You know I think there’s still some doubt that we’re going to have a season now,” Cardinals Pitcher Andrew Miller said.  “By no means is this a slam dunk, I think we’re trying and we’re going to give it our best effort but for me to sit here and say 100 percent, I think would be a lie.

In order to make sure they have a chance to compete, guys like Miller and Adam Wainwright are encouraging teammates to be smart away from the ballpark.

“Listen, if we see y’all stepping out of line we’re going to let you know about it really quick because there’s no room for selfishness right now," Wainwright said.

Three weeks away from taking on the Pittsburgh Pirates, players are treating this summer camp like the real deal.

While the 40,000 plus empty seats may be something to adjust to, Cardinals third baseman, Matt Carpenter, says in between the white lines everything feels the same.

“You step out on the field and everything is pretty much the same, back to baseball, it feels pretty normal,” Carpenter said.

“It’s great to hear Carp say that, you can see it on guys’ energy and their body language, you could also hear it," Manager Mike Shildt said. "We just get out there that’s our place to enjoy ourselves.”

Wainwright mentioned how it’ll take some time to get back in shape to play a full 9-inning game in this Midwest heat, but he said nothing is going to stop this team from trying to provide relief to American’s all over during this coronavirus pandemic.

"We are paid to be entertainers, to bring joy and excitement into people’s lives and so that’s what we’re going to go out and try to do," Wainwright said.