5 On Your Side was at Ballpark Village for the Game 3 watch party of the Western Conference Final.

ST. LOUIS – The girl at the beginning of this video is all of St. Louis after the San Jose Sharks goal in overtime Wednesday night.

5 On Your Side was at Ballpark Village for the Game 3 watch party of the Western Conference Final and captured fans as they watched the controversial goal in overtime.

So here’s what happened…

Lou Korac contributed to this report

Erik Karlsson's second goal of the game at 5:23 of overtime gave the San Jose Sharks a 5-4 win over the Blues. 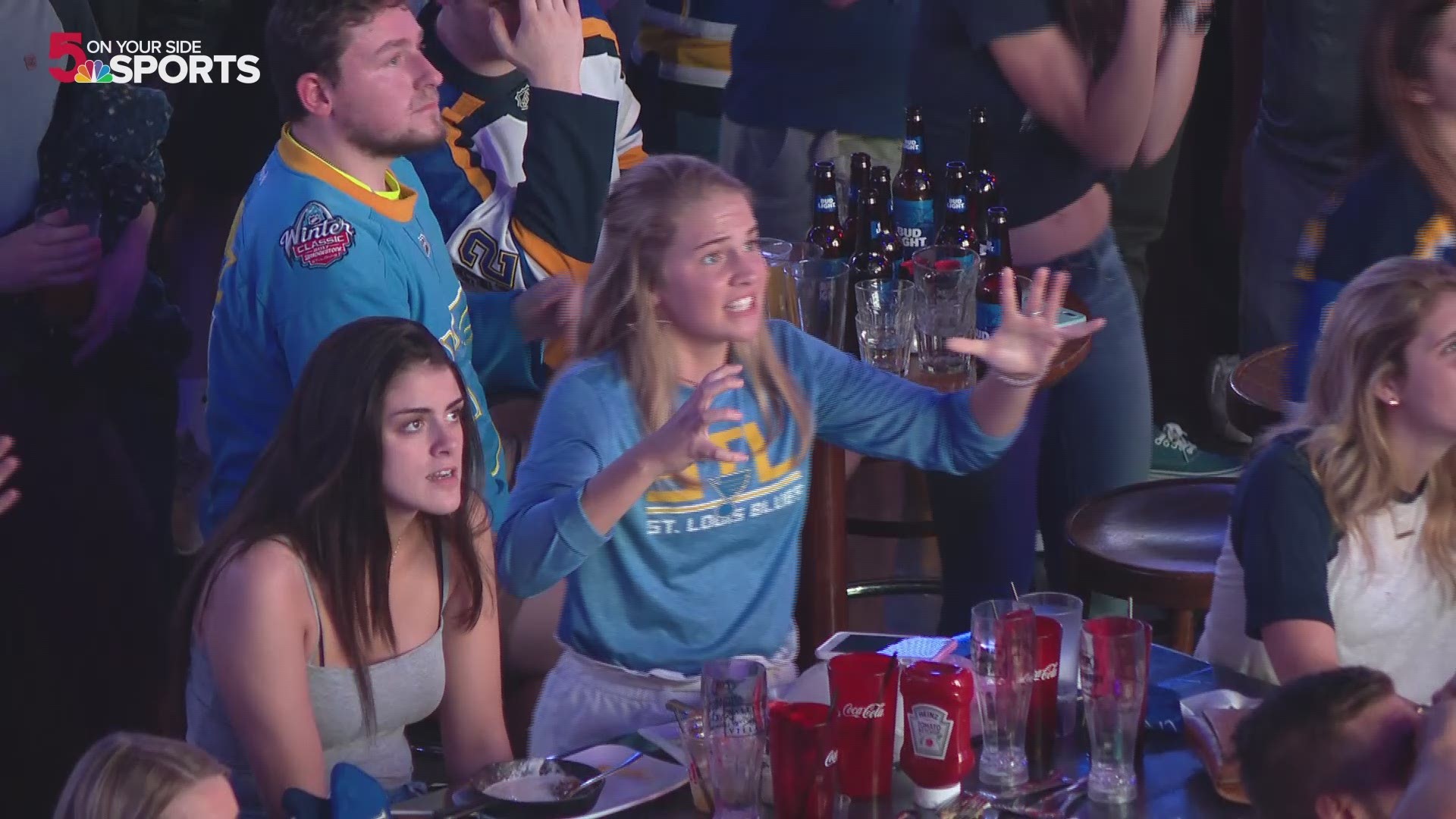 RELATED: Sharks fans apologize after Blues got screwed in Game 3 of the Western Conference Final