'Just to be able to do that for a kid who's so down to earth and has been through so much is just a very enlightening feeling for me.' - Tyler O'Neill ❤️ 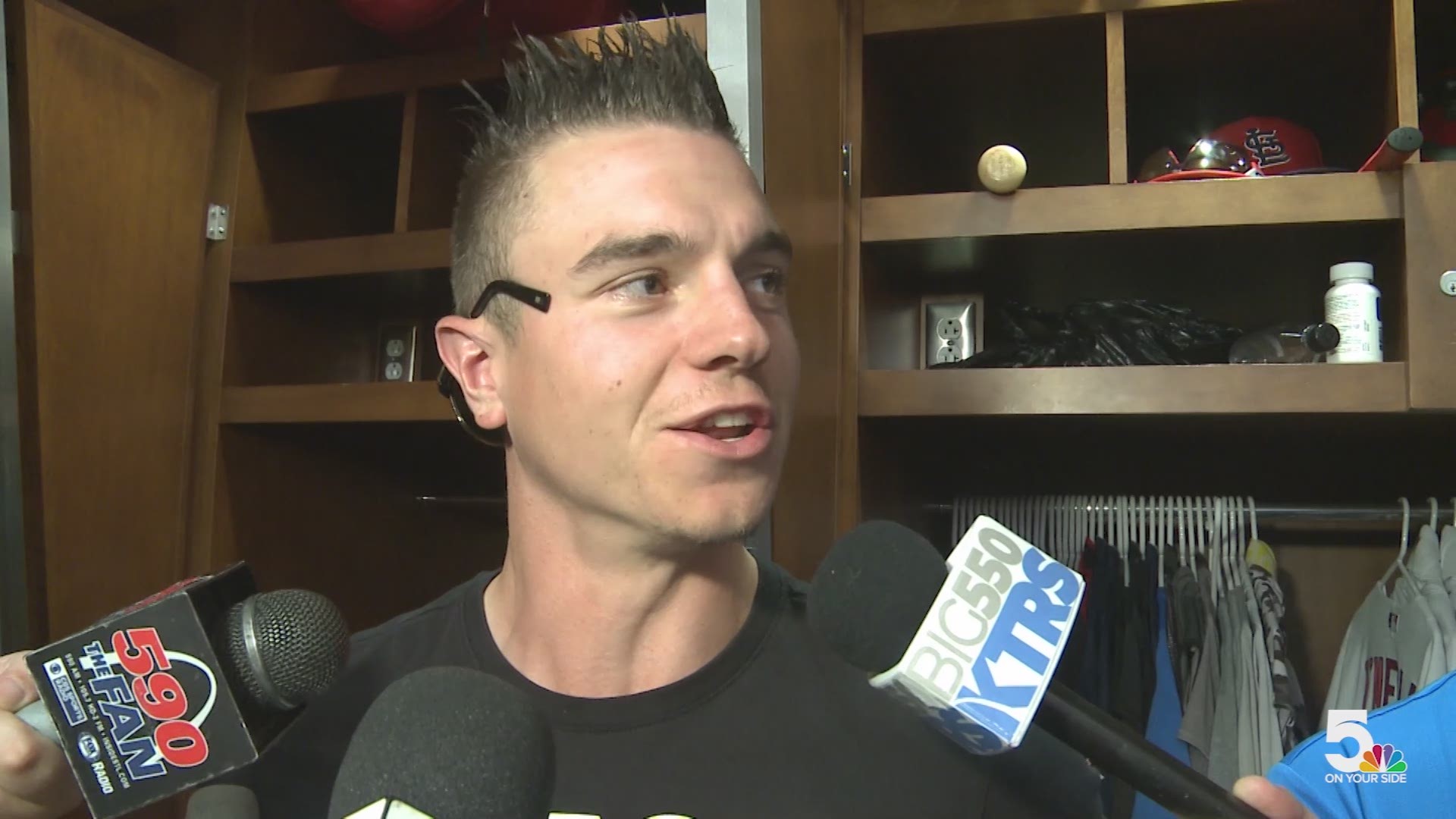 Visiting Busch Stadium with the Make A Wish Foundation, Preston got to go on the field for batting practice, chat with some players and even ask Cardinals manager Mike Shildt the first question of his media session.

It was during batting practice that this special story started to get even cooler.

Preston asked Cardinals outfielder Tyler O'Neill if he would be able to hit a home run for him against the Diamondbacks.

O'Neill said he couldn't promise, but that he'd try to come through for Preston.

In the third inning of Saturday night's game, O'Neill made good on his pregame conversation when he launched a two-run home run to right field off Arizona pitcher Merrill Kelly.

"I said I was definitely going to try," O'Neill said after the game," I never want to promise things like that because this game is so hard, and things could go the other direction real quick. But I was able to put that ball in the air for Preston and it's just a good feeling."

To top things off, the family that caught the home run ball agreed to give it up so O'Neill could deliver it to Preston in person after the game.

"Just to be able to do that for a kid who's so down to earth, and has been through so much is just a very enlightening feeling for me," O'Neill said. "It's great that we can do that for guys like that."

O'Neill has some pretty prodigious power, but even he said he's never been able to fulfill a home run wish like the one Preston had Saturday night.

"Not like that. Again, he's been through so much and just to be able to put on a good show for him and to get the win for him and for us is just a good feeling," O'Neill said.

RELATED: Commentary | Why 'selling' won't be easy for the Cardinals