It's often said that a hot goaltender can carry a team through the playoffs. For the Blues, Jordan Binnington hasn't just been hot. He's been historic. 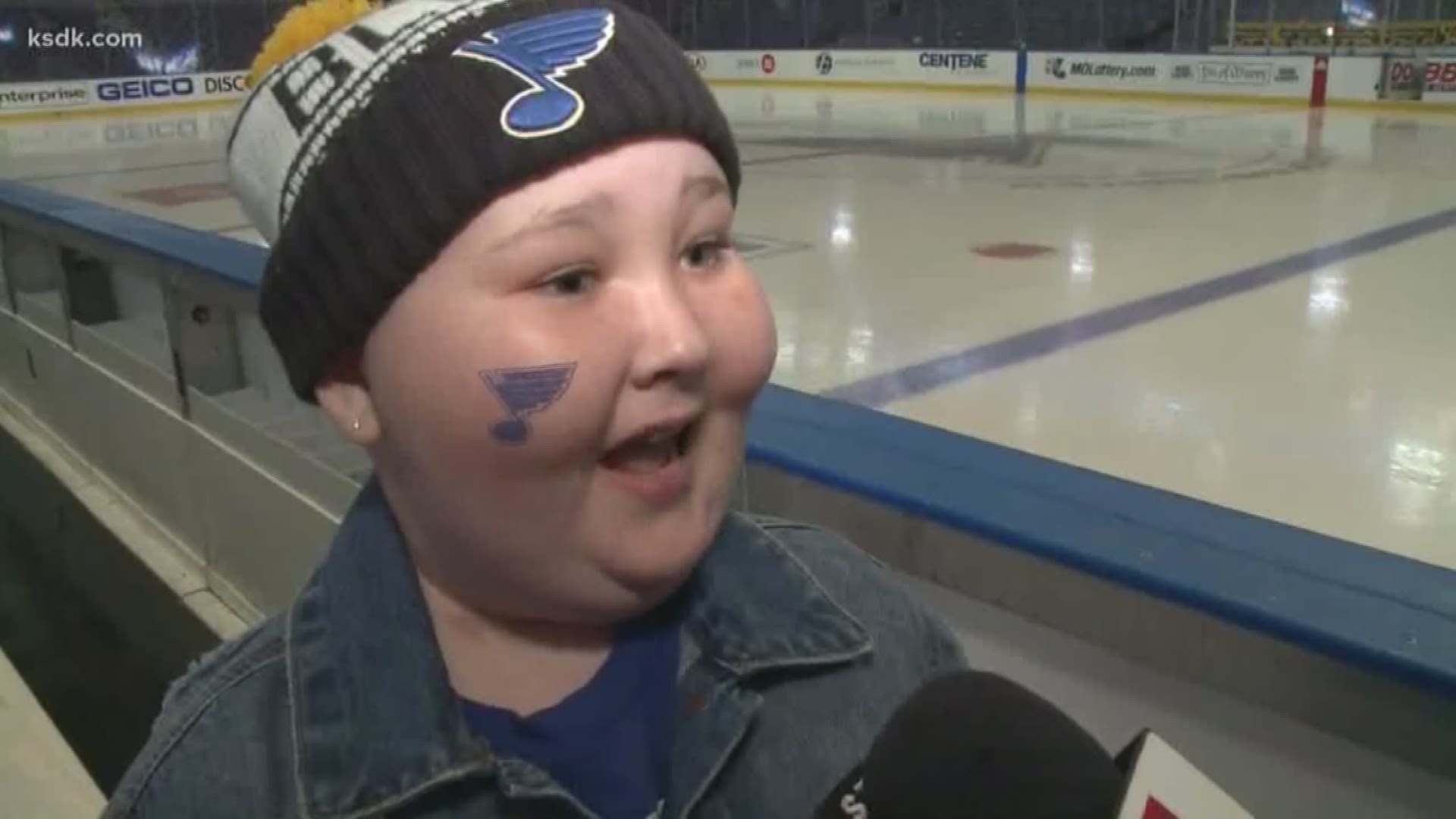 SAN JOSE, Calif. — Where do you think the St. Louis Blues would be without Jordan Binnington?

While I highly doubt the team would've stayed in the cellar even if the rookie hadn't swooped down from hockey heaven to save the day, one thing is for certain. They wouldn't be playing in Game 5 of the Western Conference Final.

So much has already been said about the ice cold Binnington, we're all starting to sound repetitive.

But here's something that you've literally never been able to say about a St. Louis Blues goaltender. He's won 10 games in one postseason.

Some of the greatest goalies in NHL history have donned the blue note.

GuysGlenn Hall, Jacques Plante, Mike Liut, Grant Fuhr and Curtis Joseph are legends. But only Binnington can boast 10 wins in a single postseason, with room for more.

"It's a great honor," Binnington said after Game 4. "I'm having a lot of fun back here with this team. I just try to do my job."

The steady, almost eerily calm demeanor of the 25-year-old netminder has spread over the entire team and let them know they have a dominant safety net behind them if things go wrong.

"Obviously he gives us a lot of confidence. We know he's going to make the right play and make the big saves," Tyler Bozak said.

"It's been fun to watch. He's just doing his thing. Whenever we need the save he's there to make it," Colton Parayko said.

Even when the guys in front of him make an ill-advised decision that turns into a breakaway (which has seemed to have been happening with decent frequency during the playoffs), Binnington is able to get a piece of it and keep the other team off the boards.

It's often said a hot goaltender is all you need to win a Stanley Cup. The Blues certainly have that box checked.

Savor this sensational run by the rookie. We haven't seen anything like it in St. Louis before.

RELATED: How did 'Country Roads' become a Blues home-game staple? By accident.