Frazier said there is no telling when or if they will have an AAU season, but he said Brad Beal Elite will be ready to roll if they do. 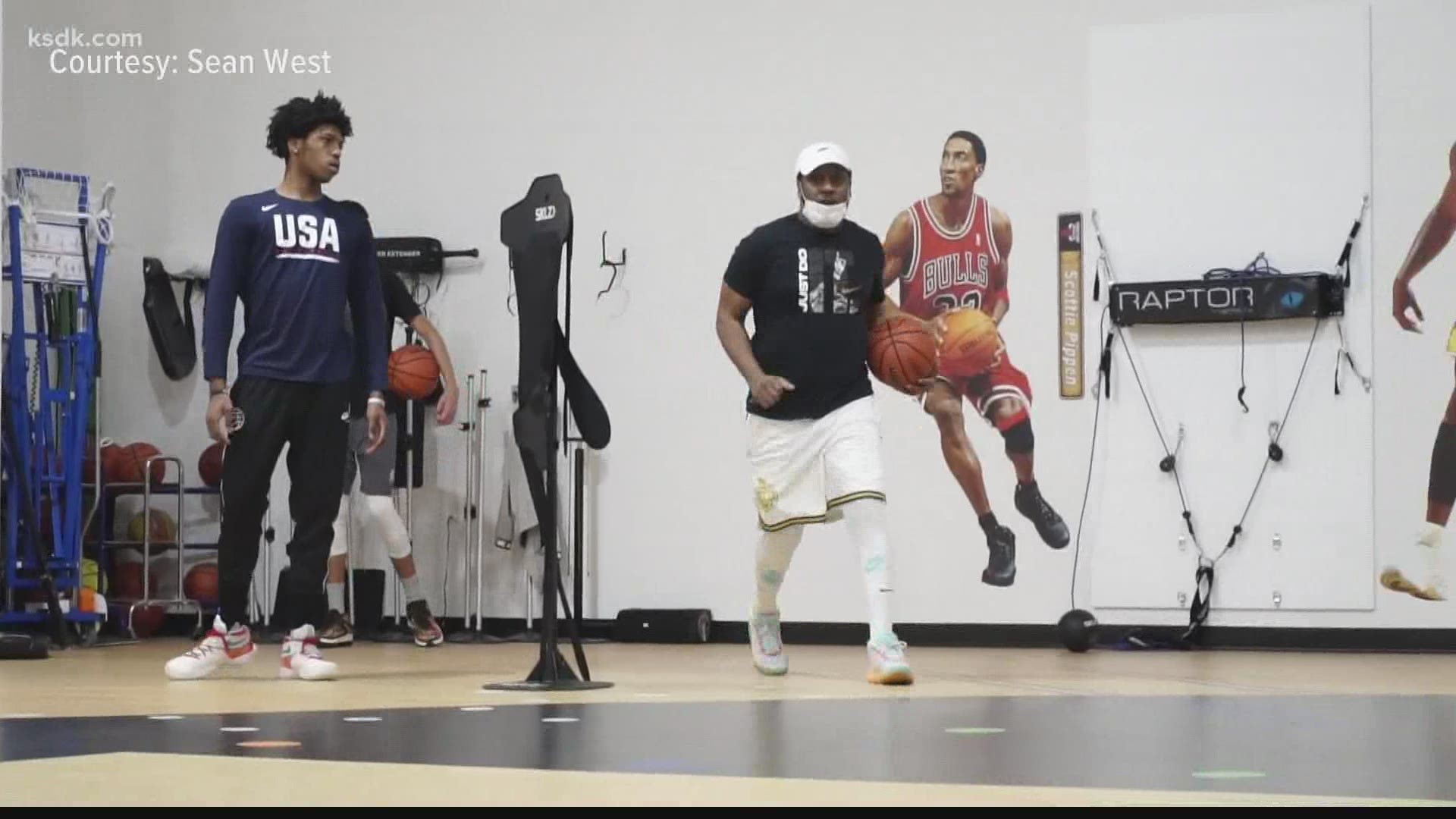 “You know high school you get to play one game a week, maybe two games a week,” Frazier said.  “With summer basketball you would probably play four or five games in a weekend.”

He said summer is the time AAU basketball players can showcase their skills in front of as many 400 coaches.

“There’s probably not one program that we haven’t been in contact from coast to coast, there’s been every school possible that’s called us at some point,” he said.

But due to COVID-19, Frazier isn’t on any sidelines.

“I’m this close from coaching my daughter,” he said with a chuckle.

Instead, Frazier is thinking of ways to get guys like Nicholas Kern, one of Brad Beal’s Elite underrated players, a shot to play major college basketball.

“If there’s any kind of window to do something, our plans are to get our kids in the gym,” he said. “If we have to film an intrasquad scrimmage or something we’re going to get some exposure for our kids.”

But seeing how Frazier can’t do any of that right now due to the current pandemic, he’s had time to focus on another task of his.

“All of our former players, that’s my focus and then the guys that are trying to pursue a pro career,” Frazier said when talking about who he works with now.

He said it’s not if, but when, college and pro ball will return, and that’s why guys like E.J. Liddell, Terrence Hargrove Jr., Yuri Collins, Jericole Hellems and even Caleb Love have been putting in countless hours while staying safe.

“Caleb Love for instance, he’s going to North Carolina and you’re getting the ball,” Frazier said. “So, you have to be in tip-top shape mentally and physically before you go.”

But even while training players and planning to help players get recruited helps pass time, there’s nothing like being on the sidelines.

“Man, it ain’t no wins or losses in there,” Frazier said. “And I got some redemption from last season, so I got a lot that I want to talk about when I get on the sidelines for this coming year.”

Frazier said there is no telling when or if they will have an AAU season, but he said Brad Beal Elite will be ready to roll if they do. 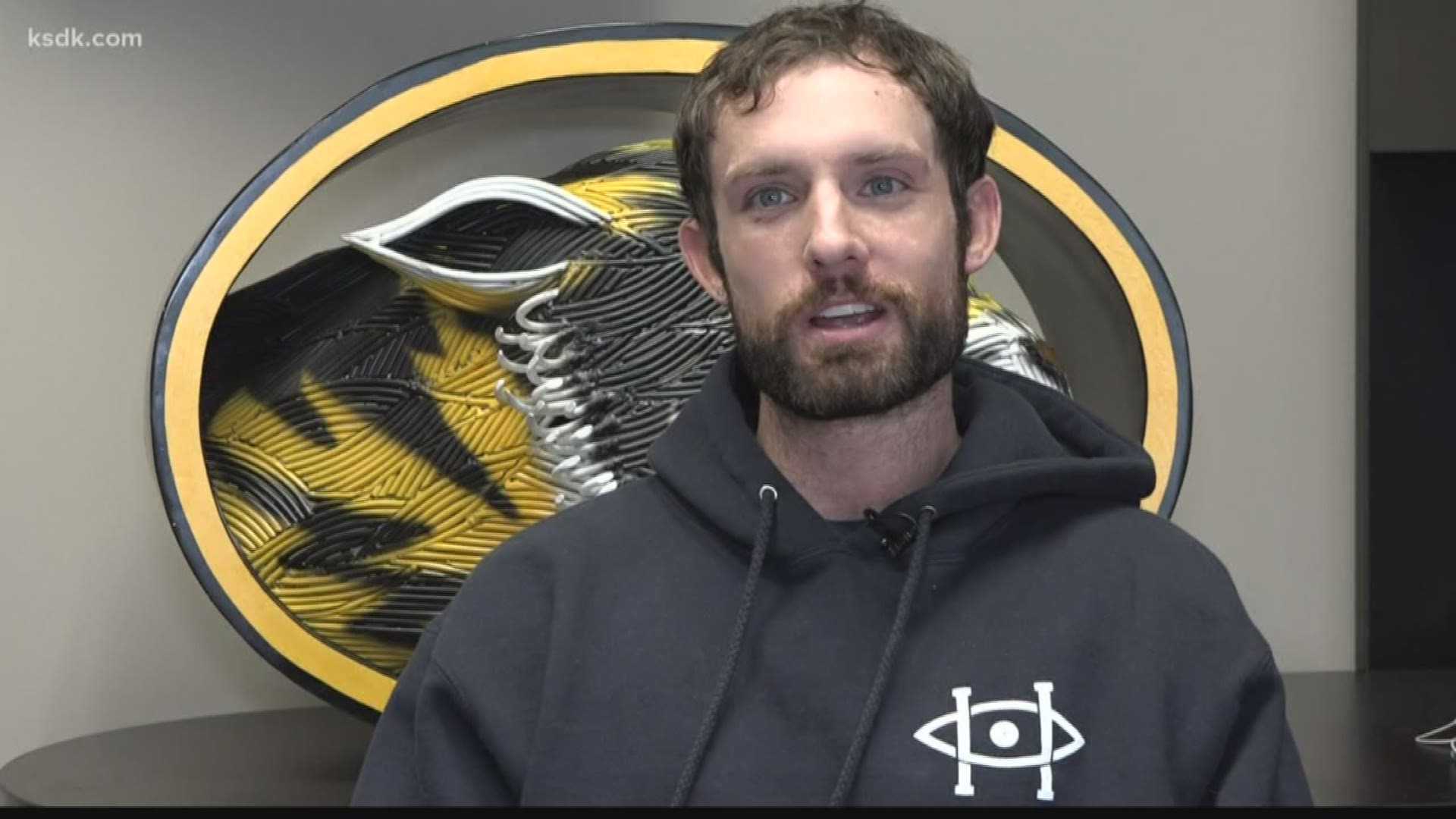 RELATED: Hockey community steps up for 9-year-old who was attacked while walking a dog