Why should you watch USA in the FIFA Women’s World Cup?

A local star is setting the bar high for St. Louis soccer in launch of the first US World Cup game on Tuesday. 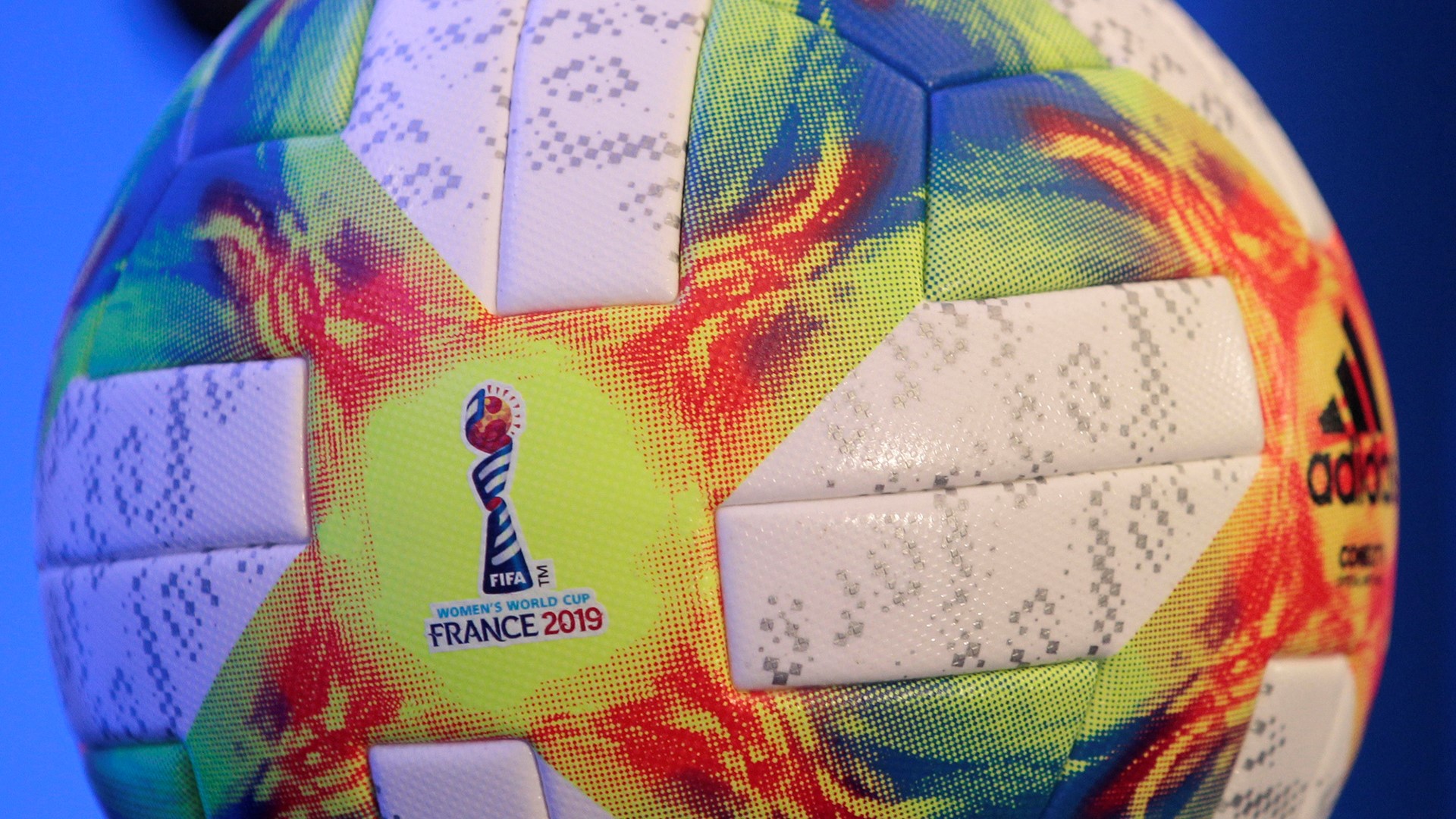 ST. LOUIS — Unless you grew up playing soccer in the St. Louis area, you might not know the history between Becky Sauerbrunn and our city.

Sauerbrunn grew up just like many typical kids in the area. She went to Ladue High School and played for J.B. Marine Soccer Club, a youth club that just had their 40-year anniversary.

She went on to play Division 1 soccer at the University of Virginia before she started her professional career.

Now, a center back for the Utah Royals and the U.S. Women's National Team, Sauerbrunn has become a role model and fan favorite.

Over the last decade, the soccer community in St. Louis has exploded drastically, especially for females.

Woman are changing the game.

Back when I played club ball a decade ago, most clubs only had one team per age group or an A and a B team for every club... each club would be lucky enough to hold 20 teams.

And back then, it was a lot harder to make a club team since there were very few teams to choose from.

Today, almost any player can make a team. There are up to 75 clubs in the St. Louis and Illinois area with many clubs having 5-10 teams per age group.

The great thing about this is, many of these clubs are dominated by female players.

Female athletes are getting more recognition nation wide and internationally and one of our very own is proving it can be done.

Club soccer is extremely competitive and time-consuming and while these young players are playing for fun, they are also on a mission. They want to be the next Becky.

Becky was able to go all the way even when resources were much more limited in the 'club world' 15 years ago… today the resources are endless.

Many people might think just because you never played soccer or don't know much about the game, why should you watch the World Cup?

To see another St. Louisan succeed at the very top level for the third time around. To support our youth soccer players that have these high hopes of being the next Becky Sauerbrunn. To show people once again that we are a big sports town. To support not only our St. Louis player but our country and all the women on the team that represent it. Because it’s the World Cup!

Or how about because we are defending champions and these women have been wildly successful.

Since a shocking early exit from the 2016 Olympics, the U.S. women have accumulated a 39-3-4 record.

The U.S. midfield is also strong with Julie Ertz, Lindsey Horan and Rose Lavelle. Crystal Dunn gets things going from the back with her strength and explosiveness and can make an impact anywhere on the field.

And of course, Becky Sauerbrunn playing at center back.

These women have made sacrifices just like any other Cardinals or Blues player. They shed blood, sweat and tears day in and day out not only to make the team, but to be the best players out there.

The 23-woman roster is filled with a diverse group of players going into the tournament for their very first time and veterans on their third or fourth tour.

Sauerbrunn along with the other 22 professional female players, start their quest to win the Cup on Tuesday, June 11 against Thailand.

USA is guaranteed three games in the first round of the tournament and the top two teams in each group will advance to the knockout stage.

For the U.S. Women's tournament schedule, visit their website.