You're going to love to hate these Sharks in round 3

The San Jose Sharks might be one of the best teams in hockey, but they have a few guys Blues fans will certainly end up loathing as the Western Conference Finals begin. 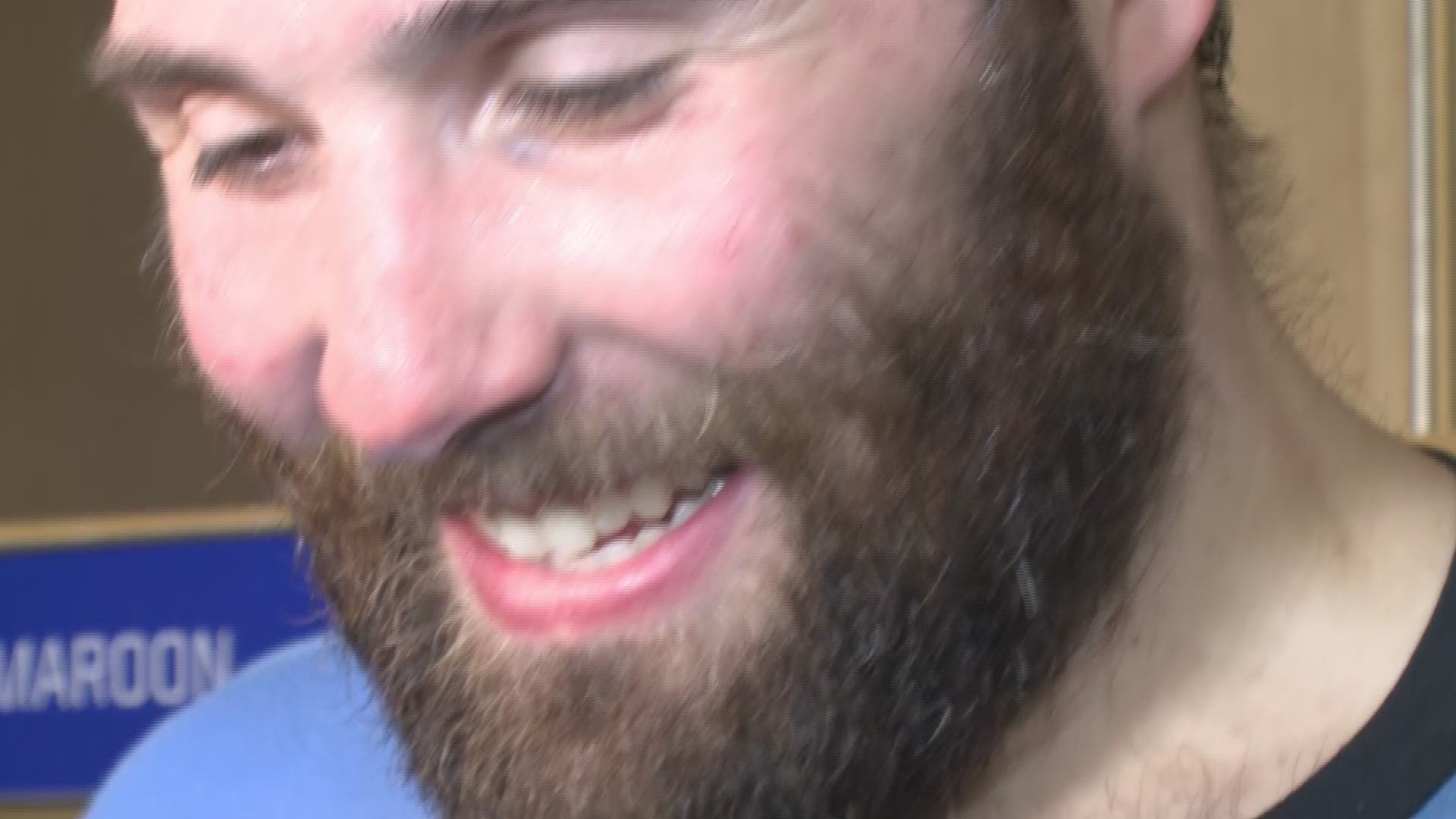 The San Jose Sharks have played the Blues as hard, if not the hardest, of anyone in hockey over the past five years.

Games against the Sharks always seem to be on another level, especially in the playoffs.

RELATED: Is Pat Maroon's goal the greatest Blues moment? Depends on who you ask

San Jose has knocked the Blues out of the quest for the Stanley Cup three times, most recently in the 2016 Western Conference Finals.

There was also this unfortunate end to the series in 2000 courtesy of Roman Turek and Owen Nolan...

Heading into 2019's Western Conference Finals, there are a few Sharks that will be sure to drive Blues fans up a wall for a number of reasons.

The Sharks' captain always seems to be in the middle of the action and will undoubtedly be one of the main scoring threats for San Jose against the Blues.

He has six points (three goals and three assists) coming into the Western Conference Final and will certainly be adding more, even on a guy as tough as Jordan Binnington.

Pavelski is a -2 player against the Blues in his career with 23 points in 43 games against St. Louis.

Evander Kane can be a guy that gets under the skin of opposing fans, opposing players, and he sometimes has been known to annoy his own franchise.

Kane was traded away from Winnipeg after he wore out his welcome. He was accused of assaulting a man and using a homophobic slur on Twitter.

Off-ice problems continued to follow Kane in Buffalo where he was charged with sexual assault and harassment.

On the ice, Kane can be trouble, too. Just ask former Blues enforcer Ryan Reaves.

Kane is super-talented though, and can sometimes look like the best player on the ice.

In the 2019 playoffs Kane has seven points (two goals and five assists) for the Sharks.

In his career against the Blues, Kane has 12 points in only 19 career games, though.

Blues fans will be hearing his name a lot in this series, probably in the middle of some extracurricular activity on the ice.

This is a picture of Brent Burns.

That should be enough to show why St. Louis fans are going to hate him in this series.

So far in the playoffs, the defenseman has been impressive.

In 14 postseason games he has 14 points (five goals and nine assists).

In his 46 career games against the Blues, Burns has 25 points.

The ugly mug of Burns is sure to drive Blues players and fans crazy during the Western Conference Finals.

I saved the best... or worst... for last for one very specific incident.

You better believe Thornton's dirty blindside hit on David Perron in 2010 is still fresh in the minds of Blues fans.

Not only did that hit prematurely end Perron's season, it was the hit that started Perron's nearly career-long issues with concussions.

While much of the rest of the league would like to see the veteran Thornton finally get to lift a cup, this moment is the only thing Blues fans will remember him for.

But just in case you thought the Perron hit was an isolated incident, here's some more evidence of Thornton's sometimes dirty play.

- This season against the Golden Knights in the playoffs

- Against Alex Pietrangelo in 2016 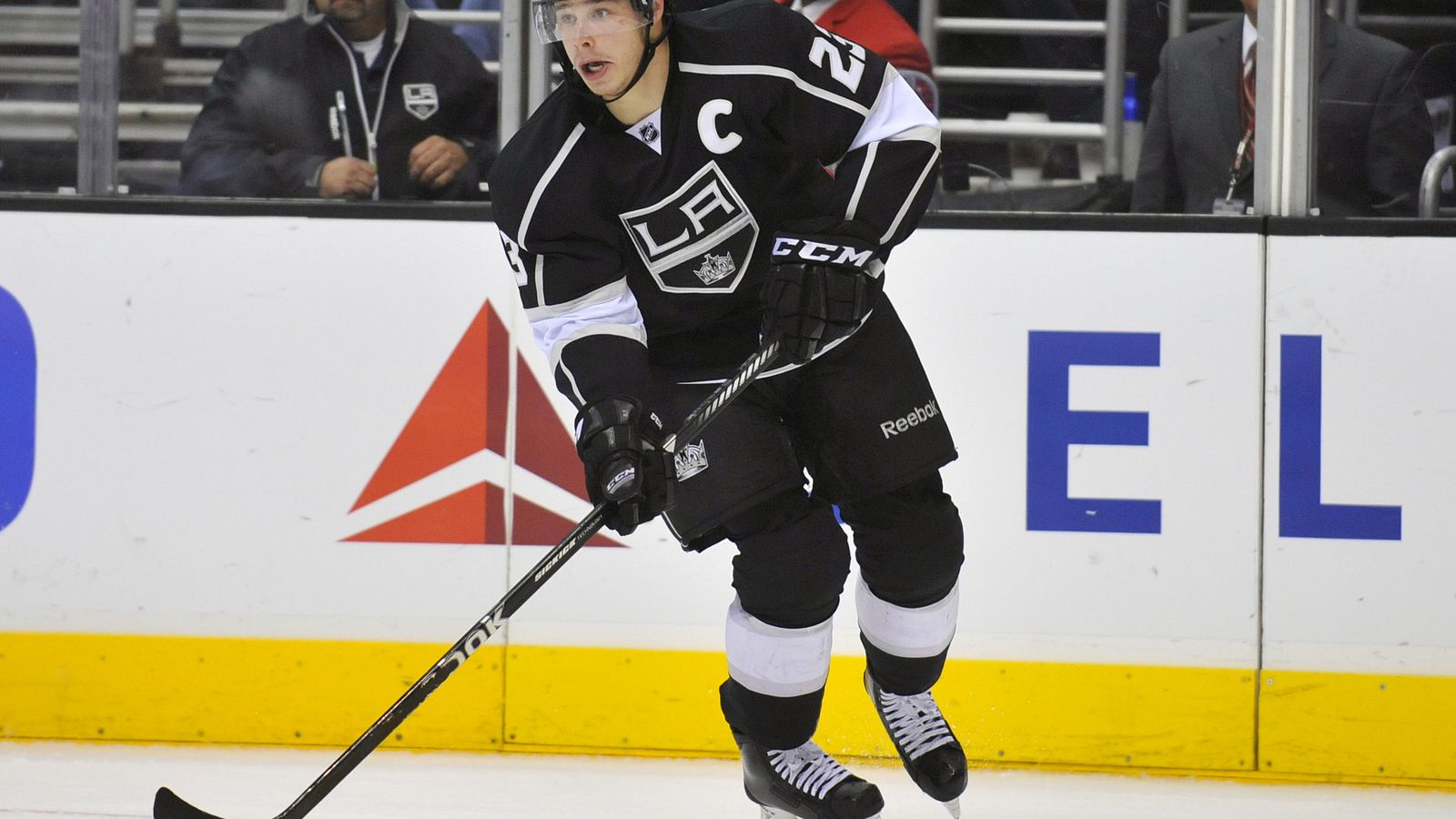 (GIF) Joe Thornton Knees Dustin Brown
The Los Angeles Kings and San Jose Sharks have played a hell of a playoff series so far. The intensity has been high, and the animosity this year is even more apparent than it was in last year's Western Conference Semifinals.

So overall yeah, it's pretty easy to see why Thornton will be numero uno on St. Louis Blues fans' hate list.