“They are gonna look pretty much like the tryouts of the old, where the kids are scrimmaging and playing small-sided games” 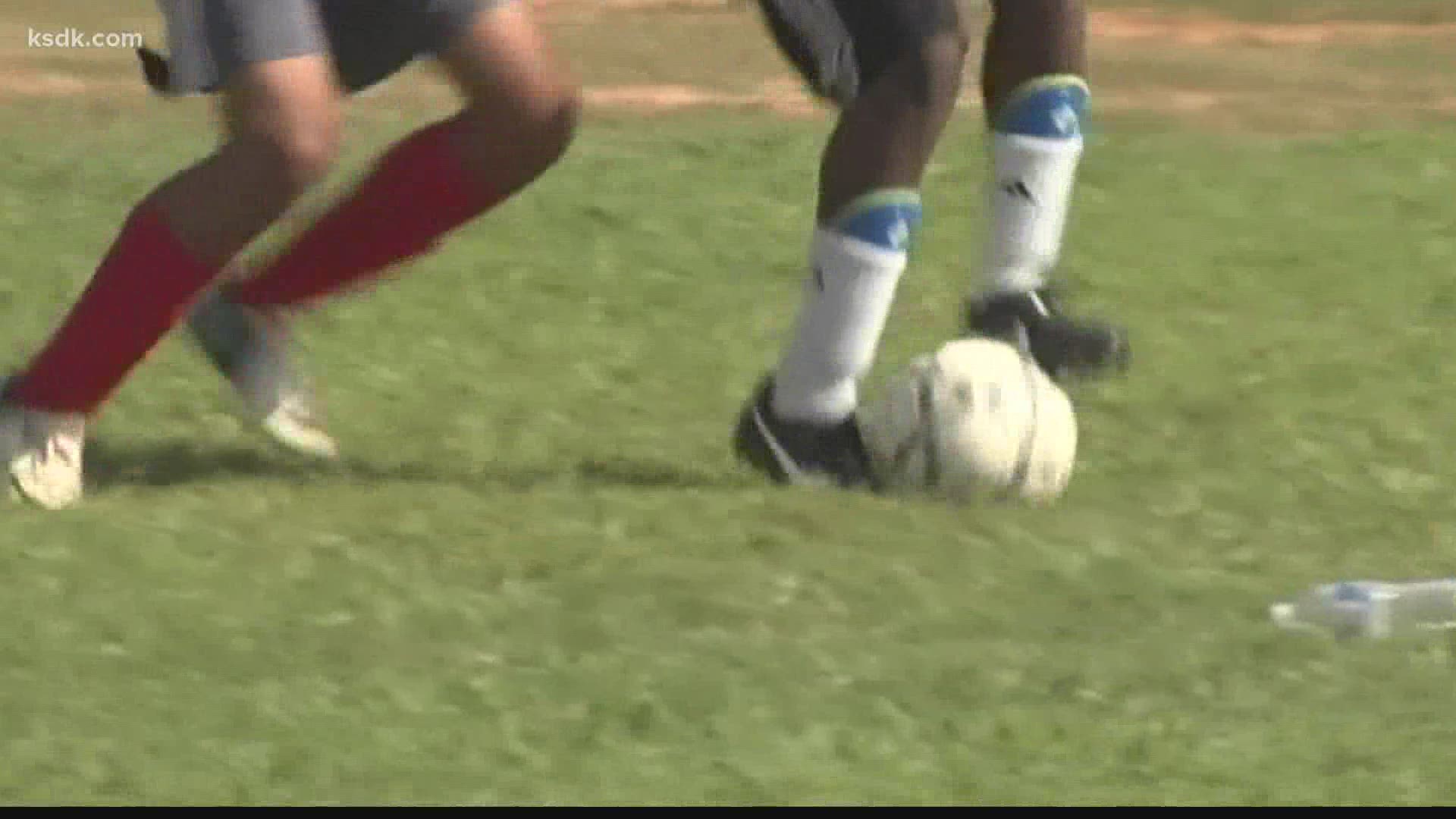 ST. LOUIS — Beginning Tuesday, many youth sports teams across the state of Missouri will be permitted to resume play under Phase 2 of the state’s reopening plan.

This is the first time youth sports that are considered high contact have permission to resume regular training, including most physical contact, statewide, in nearly three months.

These sports may resume on June 16, but all teams must still follow district and county guidelines if they differ from state regulations.

“Every district that we have, our four districts, are gonna work on the June 20 date,” Muhr said. “Everybody can still have those, and they are gonna look pretty much like the tryouts of the old, where the kids are scrimmaging and playing small-sided games.”

Although many restrictions will be lifted by the state, MYSA directors want national directors to update return-to-play guidelines that align with CDC recommendations. MYSA is asking that teams still follow these guidelines moving forward to ensure safety in advance.

Muhr said he has held several weekly meetings and calls with coaches across the state to discuss the best way to resume safely.

“When the kids come in to talk to them, they can still ask them to social distance,” Muhr said. “So they’re not so clumped up. You know, refrain from high fiving, shaking hands. Place water bottles in bags away and separated from each other.”

Muhr said St. Louis County teams are the only that won’t be training at their usual fields and facilities. The county guidelines still prohibit games, physical contact during training and scrimmaging from taking place. Players must social distance in groups of six to ten, maximum, and can only participate in individual drills.

“The St. Louis County teams that have their homes down in Creve Coeur, in that area,” Muhr said. “They still have to abide by the social distancing. So for them to have what normally looks like tryouts, they’re gonna have to come out and rent fields out in St. Charles County, which I know a lot of them are doing.”

Muhr added that this phase will allow many youth soccer teams to reschedule tournaments that were set to take place during the COVID-19 shutdown.

Muhr added that if all goes as planned safely, teams will begin regular season play this fall. 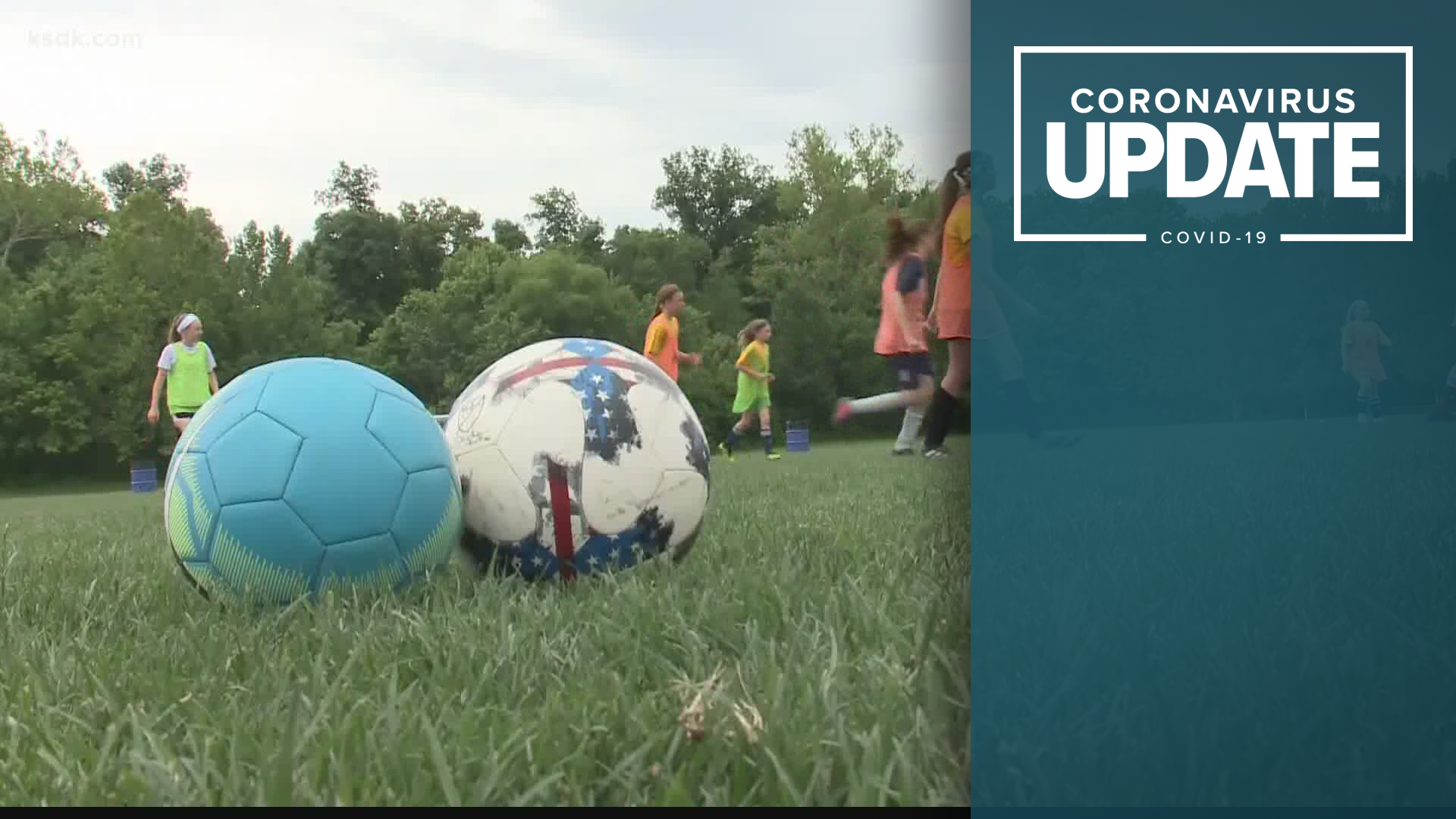