Sports Plus Podcast | Blues swept away, Cardinals take on Tony La Russa and a conversation with Brett Hull

The Blues are out, the Cardinals are inconsistent, Tony La Russa is taking on his old team and we go in depth with Brett Hull on this week's Sports Plus Podcast 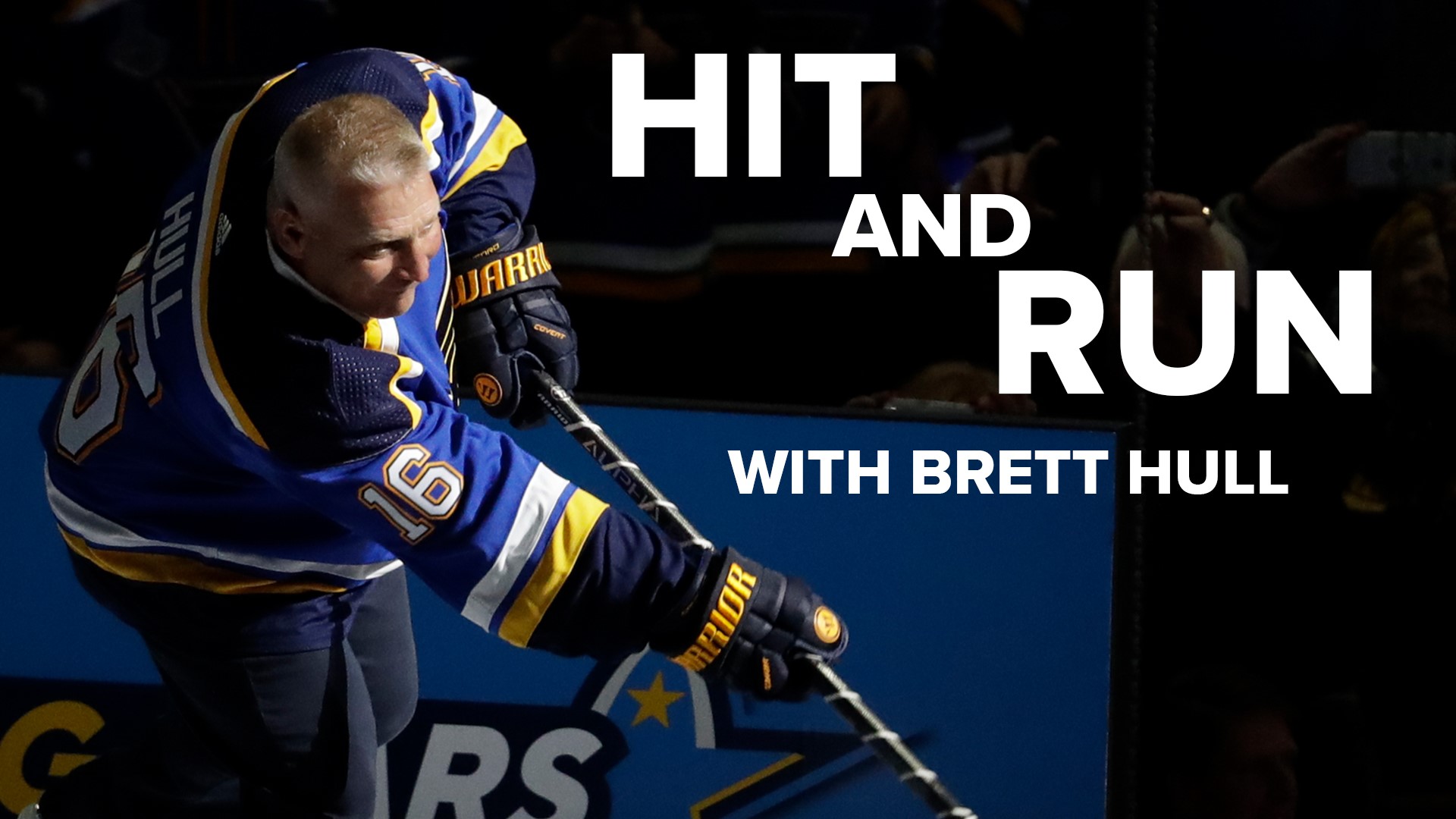 ST. LOUIS — For the second year in a row, the Blues are out of the hunt for the Stanley Cup after one round. This time, in a sweep. Hanna Yates and Andy Mohler join Corey Miller to talk about the Blues' woes against the Avalanche and what may be next for Doug Armstrong in the offseason.

(4:40) The Cardinals dropped their first series against the Cubs at Busch Stadium in 600 days, but it provided some fun moments. The Miles Mikolas injury is concerning and Edmundo Sosa is making the most of his opportunity. The Cardinals also get ready to take on Tony La Russa and the White Sox.

(10:00) Phil Mickelson beat father time and became the oldest man to win a Major with his 2021 PGA Championship victory. So who are some other "old guys" we enjoy watching? We discuss.

(15:05) And the greatest player in St. Louis Blues history, Brett Hull, stops by for a classic no-filter interview with Frank Cusumano. Hull talks about current Blues, his good (and not so good) memories from his playing days and some rapid-fire back and forth with Frank.

Be sure to download and subscribe as well as rate and review wherever you get your podcasts.