The Cardinals are starting to hit their stride and the Blues are on the cusp of a playoff berth. There's a lot to dive into on this week's episode 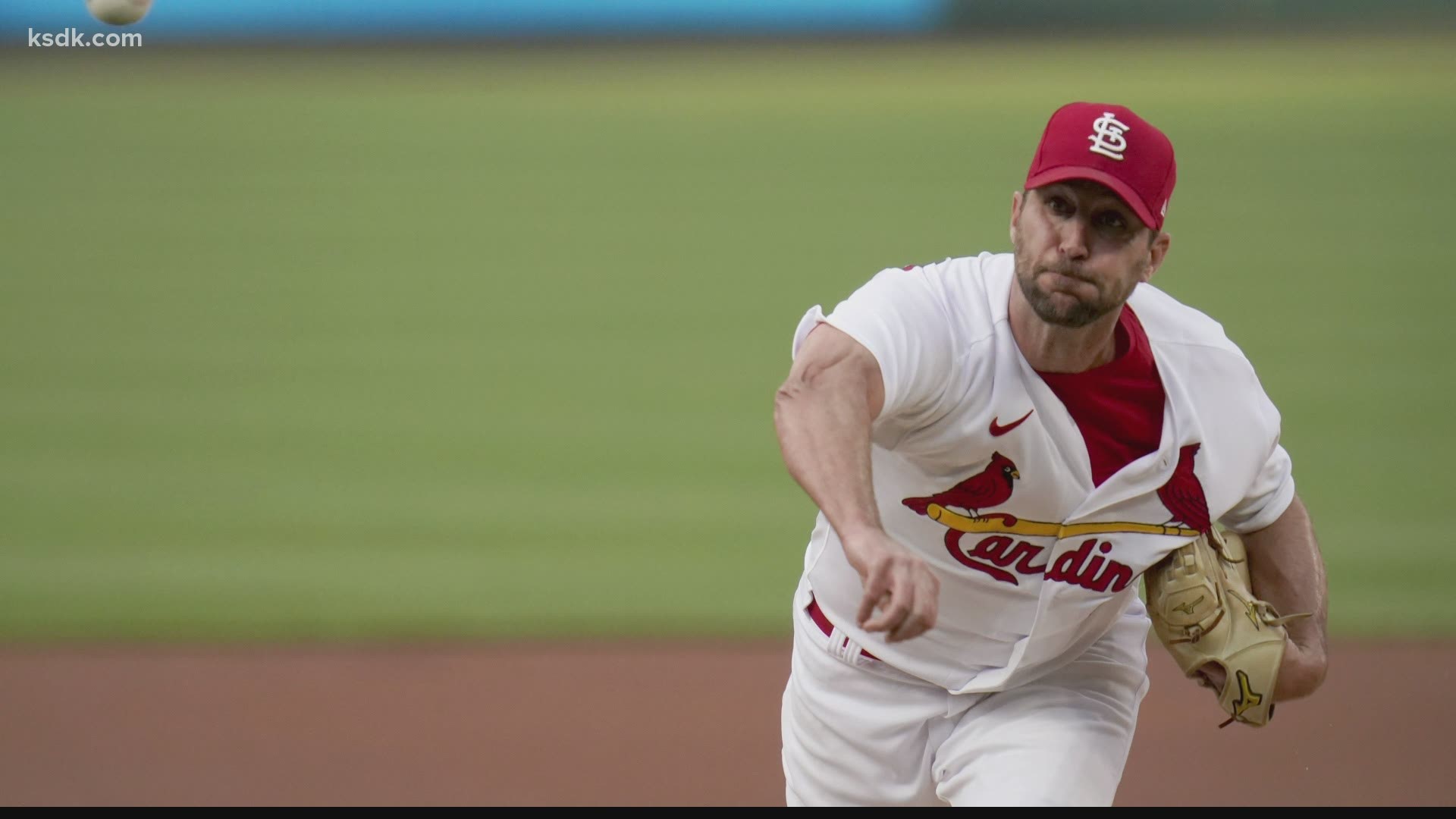 ST. LOUIS — The weather is warming up and the heat is turning up on the Cardinals and Blues. We dive in on the Sports Plus Podcast.

Frank Cusumano and Andy Mohler join Corey Miller to break down Carlos Martinez's resurgence, Tyler O'Neill recapturing spring magic and the Cardinals continuing to put the beat down on below average teams.

The crew also assesses if it's time to breathe easier when it comes to thinking about the Blues in the playoffs, what the match up could look like for them in the first round and what Klim Kostin's arrival could bring.

Corey, Frank and Andy take a look at the big stories of the NFL Draft as well, and highlight some notable Mizzou names taken.

Stick around for an extended interview with former Mizzou and Dallas Cowboys offensive lineman Howard Richards as he talks about the draft, Drinkwitz's momentum at Mizzou and his own unique career.

Be sure to download and subscribe as well as rate and review us wherever you get your podcasts.

(Editor's note. The Cowboys did not draft Jaycee Horn. He was selected by Carolina.)