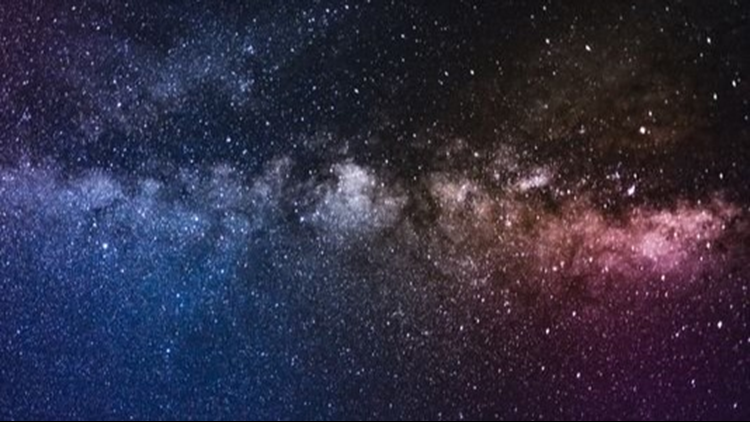 Astronomers claim to have discovered a new fast radio burst (FRB) from outer space at the lowest frequency to date.(Photo: Getty Images/iStockphoto)

New repeating fast radio burst traced to a nearby galaxy

For only the second time, astronomers have detected the signal for a fast radio burst in deep space.

And, researchers traced the FRB to a nearby galaxy, according to findings published in the journal Nature.

FRBs are intense bursts that last only a few milliseconds but can expel more energy than 500 million Suns. Back in August 2019, Canadian telescope CHIME detected eight FRBs flashing from deep space.

This newly discovered FRB and its source were traced using eight telescopes from around the world. In findings published in Nature, astronomers pinpointed the FRB's source to a galaxy 500 million light-years from Earth.

RELATED: Astronomers discover black hole that 'should not even exist' in our galaxy

And, according to Science Alert, this FRB is coming from a region just seven light-years across and alive with star formation.

The authors of the findings say learning about the properties of the host galaxy could provide important clues about the physical origins of these radio bursts. Astronomers said this FRB's host galaxy is a massive spiral galaxy.

While the first FRB was detected in 2007, researchers estimate these radio bursts arrive at Earth about 1,000 times a day over the entire sky.

Scientists say tracing and studying these radio bursts can help us understand what's going on in deep space.

And, yes, some suggest they could come from alien life. However, NASA's Jet Propulsion Laboratory says new data being collected doesn't fit quite right with any of these theories.