ST CHARLES, Mo. — If you use the Blanchette Bridge to get over the Missouri River, get ready for construction and significant delays starting Monday and stretching into November.

MoDOT said the closures will start Monday as crews prepare the roadways for the upcoming construction.

The work schedule is as follows.

Every day between Monday, Feb. 17, through Friday, Feb. 21, crews will close the following:

The following week, crews will prepare for the upcoming traffic switch that will move two eastbound lanes onto the westbound bridge. The westbound bridge will be reduced to three lanes until November 2020 during this time.

Starting the weekend of Friday, March 13:

MoDOT suggested using Route 370, Route 364 and Interstate 64/Route 40 to get around the construction. 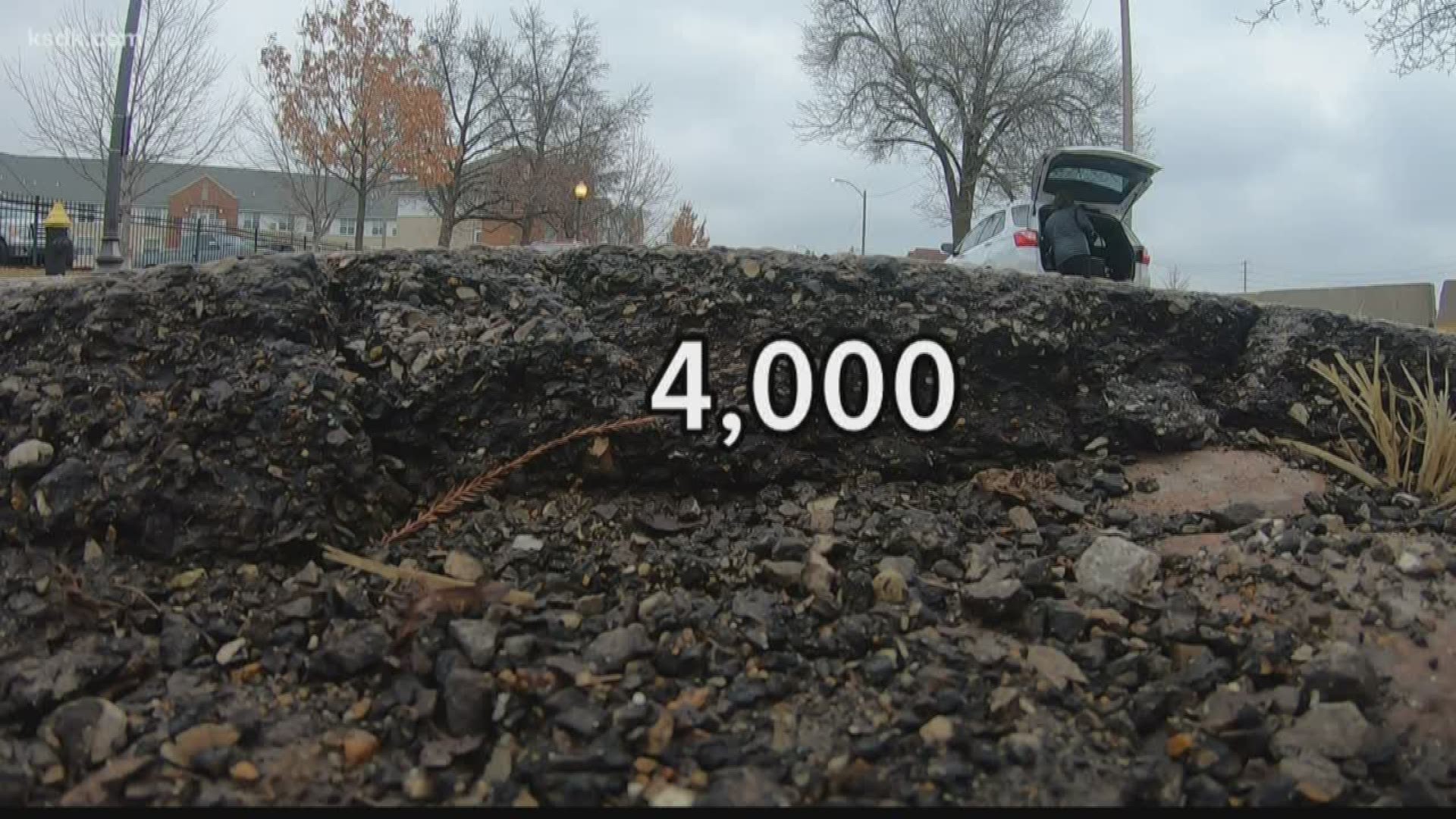 RELATED: Closures start Monday for I-44 construction at Jefferson