The closures are part of a $29.8 million project, funded by Rebuild Illinois, to rehabilitate the bridges in the area 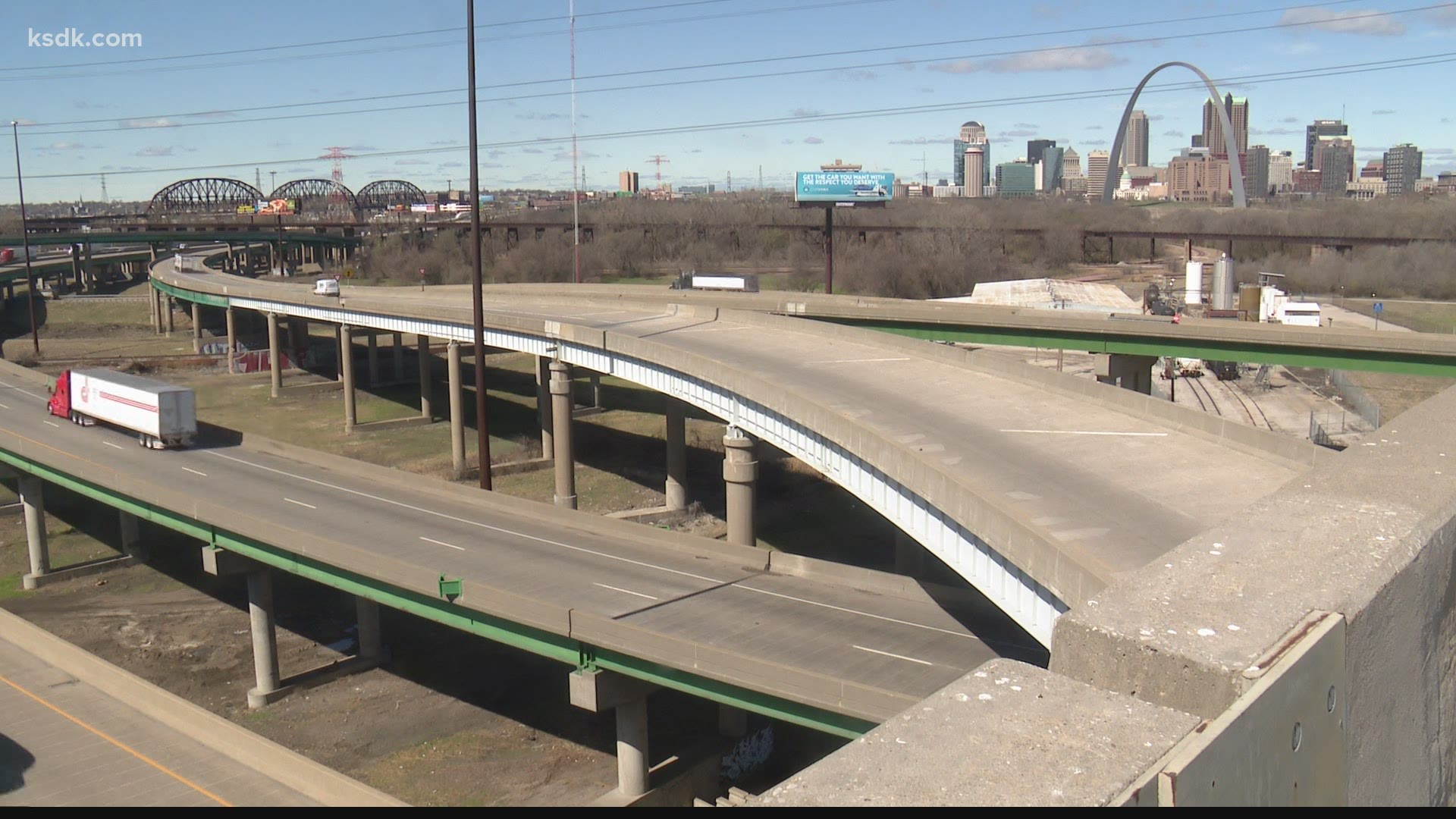 Lane closures will be in place until early October while workers replace the bridge decks on eastbound I-55/64.

The ramp from northbound Piggott Avenue to eastbound I-55/64, which was closed Feb. 22, will remain closed.

The closures are part of a $29.8 million project, funded by Rebuild Illinois, to rehabilitate the bridges in this area.

The public is urged to use alternate routes, including the Interstate 70 Stan Musial Veterans Memorial Bridge. Public transportation and carpooling are encouraged as well.

As part of the Rebuild Illinois capital program, IDOT is planning to improve more than 3,300 miles of highway and 8.4 million square feet of bridge deck over the next six years.

The Missouri Department of Transportation also recently closed lanes and ramps as part of its Jefferson Interchange Project.

The latest move on the project was to demolish the Ewing Street Bridge, which happened late February.

The entire project is expected to be completed by 2022.