Air travel picking up in St. Louis despite pandemic 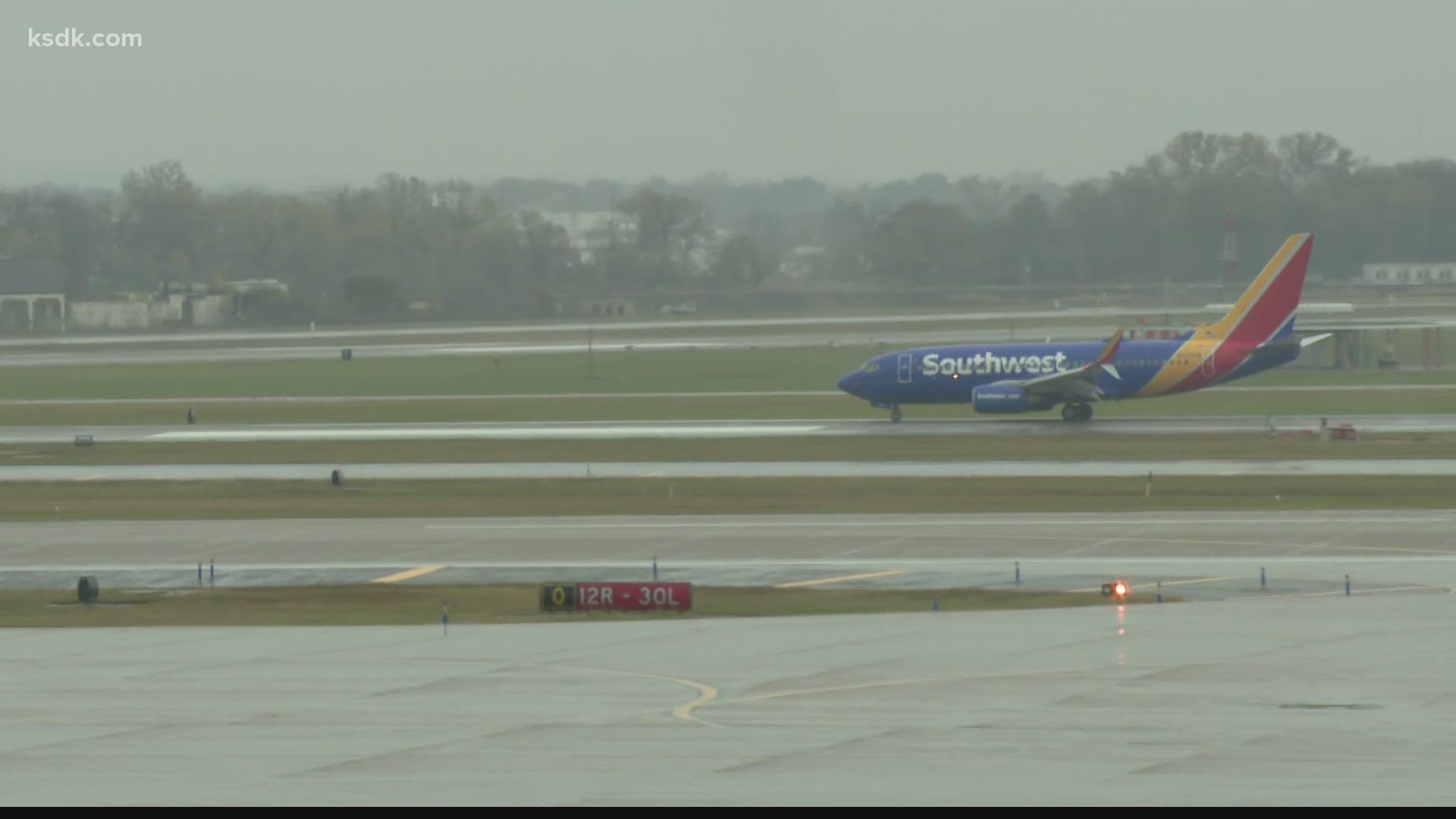 ST. LOUIS — After a few months of ghost-town-like conditions at St. Louis Lambert International Airport, activity is picking up again, airport officials said. Most of the travelers are jetting off for vacations, not work.

"I think it's also a little bit of pent up demand for people just to say, 'I need to get away for a little while,'" St. Louis Lambert International Airport Director Rhonda Hamm-Niebruegge said during an interview with 5 On Your Side.

Hamm-Niebruegge and her staff thought air travel would decrease after the summer months, but that has not been the case.

Even with the boost, numbers are far from what they were in pre-pandemic 2019.

"We're still 55%, 60% down from 2019 numbers," Hamm-Niebruegge said. "I think from the dark days of March the 10th or April the 5th, when we really saw the worst week where we were at 5% of last year's numbers. We certainly have seen a dramatic increase."

Travelers who are planning to fly for the holidays should expect fuller flights, busier airports and a few layovers depending on where they are going.

Hamm-Niebruegge said the airport has lost about 13 to 14 markets during the pandemic. Basically, there are fewer direct flights from St Louis. Airlines are redirecting through hubs like Denver, Phoenix, and L.A.

There are also more flights connecting through St. Louis.

"We just got the numbers for September and Southwest had about 33.2% of their market share connecting through here. So that was a substantial amount of customers," Hamm-Niebruegge said.

"We do fully expect that we'll get all those markets and hopefully some additional markets as we come out of COVID, but it won't be immediately,: she said. "That could be in the summer of next year, it could go into the fall, it just depends on how the recovery goes with COVID."