Tropical storms and hurricanes have been absent from the East Pacific since Douglas dissipated on July 29. 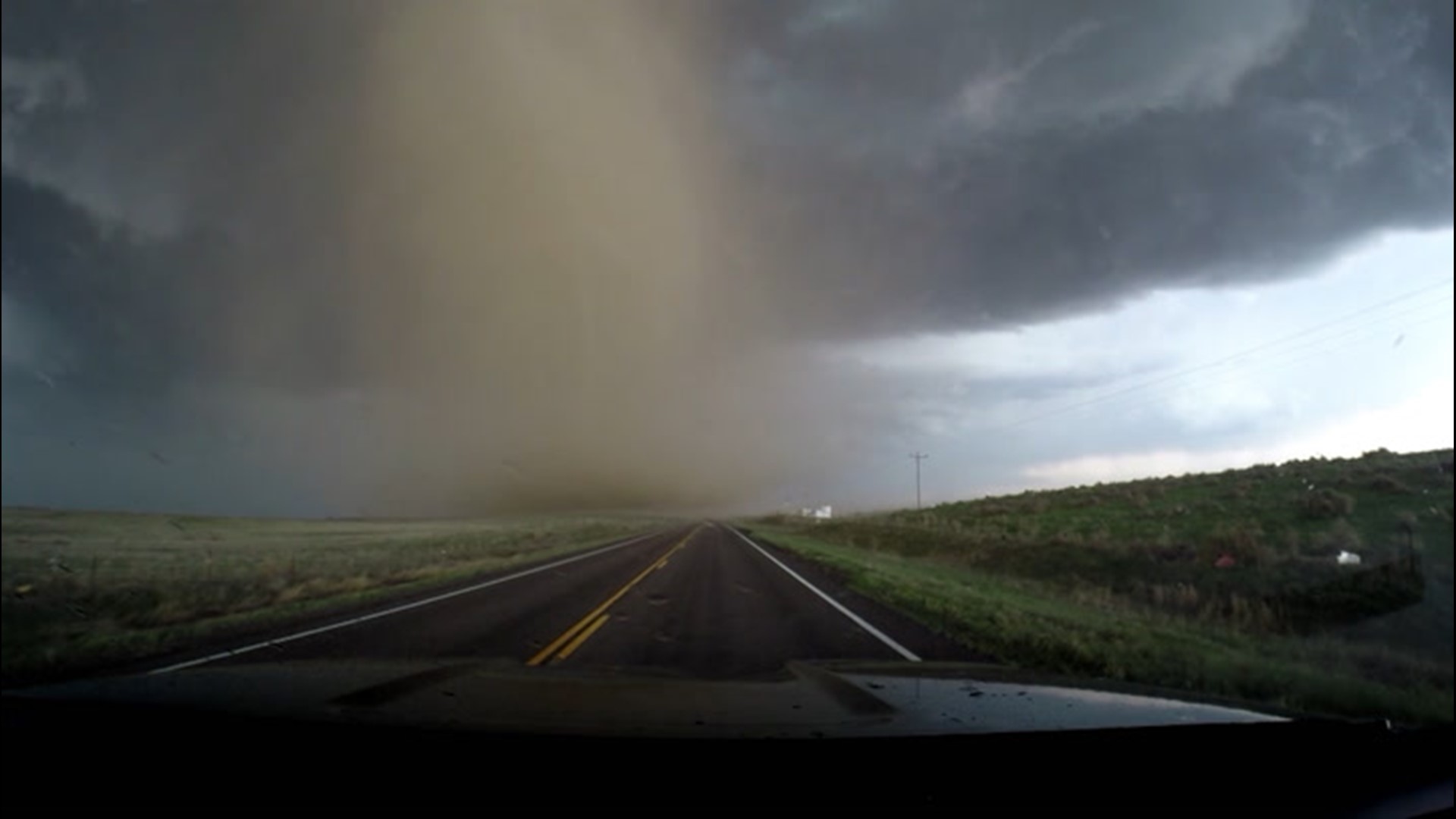 Although the tropics have been very active in the Atlantic Ocean so far this season, that has not been in the case in the Pacific. While tropical storms and hurricanes have been absent from the East Pacific since Douglas dissipated on July 29, meteorologists are monitoring an area to watch for development.

With the tropical Atlantic likely to take a breather, attention will turn to the Pacific Ocean for potential development this weekend and especially next week.

"A tropical wave currently moving westward away from Central America will cause an area of low pressure to form by the end of this upcoming weekend well south of Mexico," said AccuWeather Senior Meteorologist Dan Pydynowski.

Even though not all areas of low pressure over the tropical oceans develop during the hurricane season, certain factors can make the chances of the formation of a tropical system higher. Such ingredients are coming into place over the East Pacific.

"This low would be located in a zone of warm waters and low wind shear, which are conditions that would be conducive for further development," Pydynowski explained.

Computer models, which meteorologists use to assist them in making forecasts, indicate that this burgeoning system would be likely to stay offshore.

"By early next week, a tropical depression or tropical storm could be moving off to the west-northwest, parallel to the coast of Mexico," Pydynowski said. "At this point, it seems likely that any tropical feature would remain just offshore of Mexico."

Despite remaining offshore, land areas could still have effects. A rough surf, rip currents and high waves could impact the beaches along Mexico's Pacific coast for the first half of next week, according to Pydynowski.

Due to the fact that there have been no named storms since the demise of Douglas, the next named storm would be the fifth named storm and begin with the letter E. The "E" storm in the East Pacific for this season will be named Elida. If this system does in fact become Elida, the next name on the list, Fausto, may not be far behind.

"There is also the potential for additional tropical development off the southwestern coast of Mexico late next week," stated AccuWeather's top hurricane expert, Dan Kottlowski.