The worst of 2020's active tropical season may still be to come. 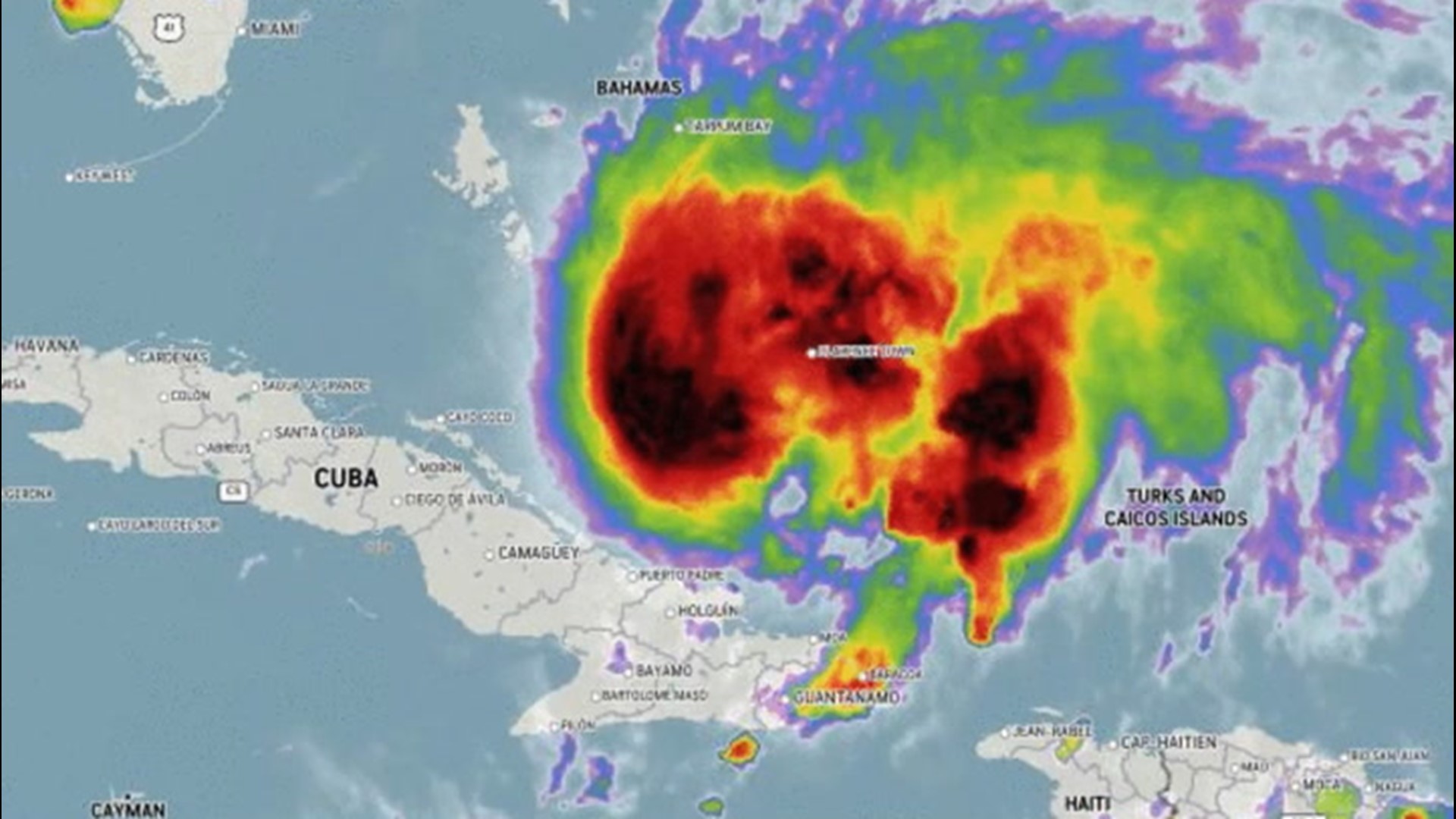 The lull in tropical activity across the Atlantic Ocean following Isaias should not have people letting their guard down as experts warn that the worst of 2020's active tropical season may still be to come. In fact, the basin may spring to life once again as early as this week.

The 2020 season has already spawned nine named storms and a tropical depression. Two of the named storms, Hanna and Isaias, went on to become hurricanes. On average, it takes until Aug. 10 for the season's first hurricane to form in the Atlantic.

Storms from Edouard through Isaias, as well as Cristobal, set early formation records for their respective letter.

Only three of the named storms -- Dolly, Edouard and Gonzalo -- have not impacted the United States.

"Despite the current lull in tropical activity over the Atlantic, there is a significant chance that the 'j' and 'k' storms may also set early formation records, both of which were set during the infamous 2005 season. Jose formed on Aug. 22, and the blockbuster Katrina formed on Aug. 24," AccuWeather Senior Meteorologist Alex Sosnowski said.

This season's "j" and "k" storms are Josephine and Kyle.

Forecasters are keeping a watchful eye on clusters of showers and thunderstorms, known as tropical waves, streaming off West Africa and into the warm waters of the southeastern Atlantic Ocean. This zone will be the area at greatest risk for tropical development in the short term.

"This phenomenon is referred to as the Cabo Verde season, named for the group of islands off the northwest coast of Africa. The Cabo Verde season represents the backbone of the Atlantic hurricane season with most tropical systems from late August through early October stemming from one of these tropical waves," Sosnowski said.

One such tropical wave was located in the open waters of the Atlantic, southwest of the Cabo Verde Islands as of Sunday night.

"This tropical wave will move westward and could spin something up in the middle of the Atlantic Ocean this week," AccuWeather Senior Meteorologist Mike Doll said.

Interests across the region should closely monitor the progress of this and future tropical waves that will stream off the coast of Africa every few days.

Closer to the U.S., atmospheric conditions are currently acting to suppress any tropical activity.

"Sinking air will take over the Gulf and Caribbean expanding into the Atlantic through the week," AccuWeather Long-Range Meteorologist Tyler Roys said.

In order for any type of tropical system to get going, you need air to rise, as opposed to sink. Rising air promotes the formation of showers and thunderstorms which can organize into a tropical depression or storm if the water is warm enough and wind shear is low enough.

"The sinking air should relax past the middle of the month and there is a chance for development either in the western Caribbean or Gulf of Mexico around Aug. 19-22," Roys said.

AccuWeather's team of experts will continue to monitor the latest weather trends and provide more details on any brewing tropical threats as they evolve.

AccuWeather's updated 2020 forecast is calling for up to 24 tropical storms in the Atlantic season. This is double of what a typical Atlantic hurricane season generates.

The climatological peak of hurricane season is around Sept. 10.

Meanwhile, in the East Pacific Ocean, newly formed Tropical Storm Elida is expected to become the basin's next hurricane as it moves out to sea this week.