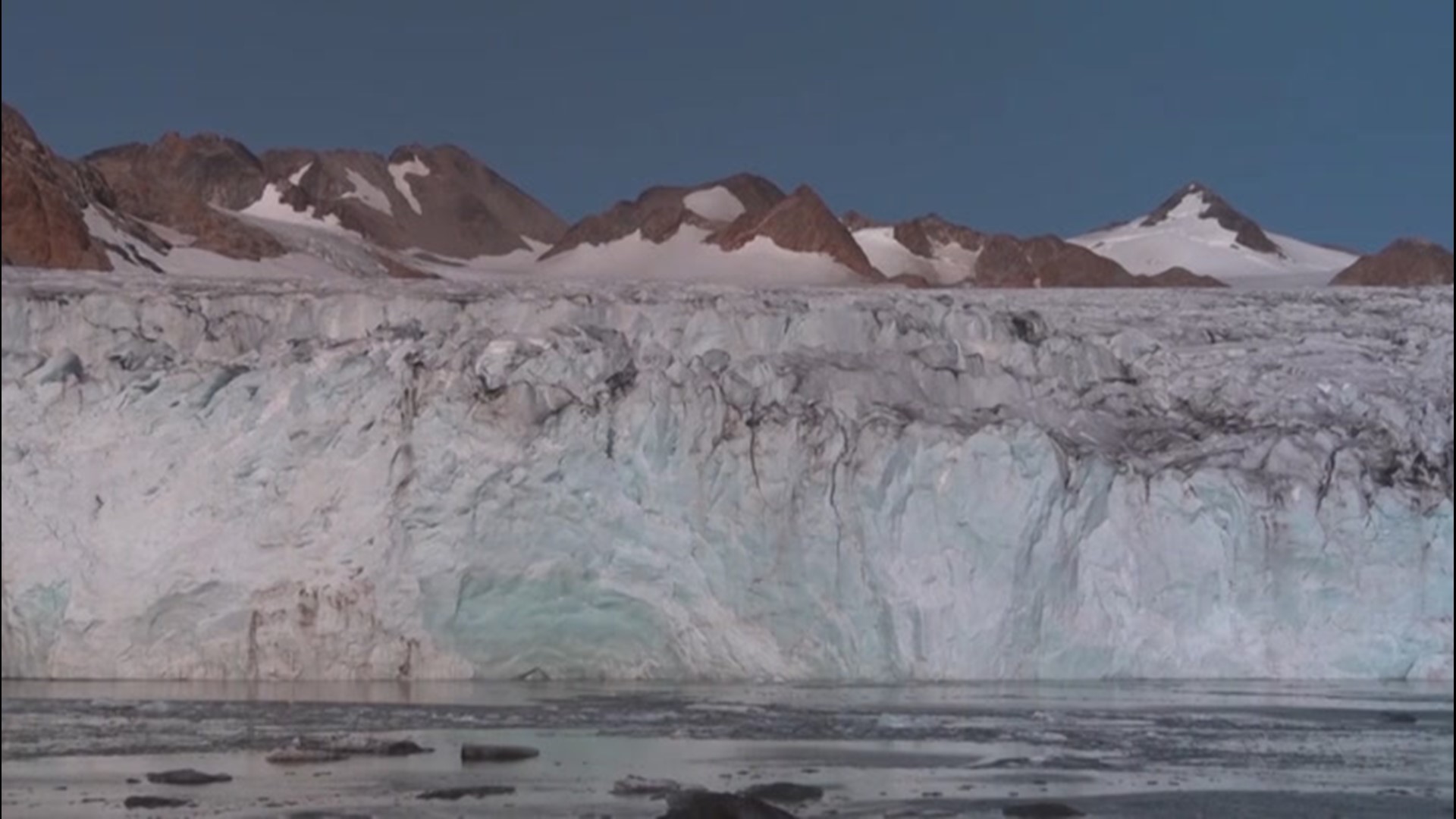 A team of climatological sleuths recently confirmed an astonishingly low temperature originally set nearly 30 years ago is the lowest ever recorded in the Northern Hemisphere.

Greenland is now the new record-holder for the lowest temperature ever recorded in the Northern Hemisphere, after the World Meteorological Organization confirmed on Wednesday a jaw-dropping temperature of minus 93.3 F (minus 69.6 C) at an automatic weather station in Greenland on Dec. 22, 1991.

The new record eclipses previous records held by Russia, where a temperature of minus 90 F at the Russian sites of Verkhoyansk (February 1892) and Oymyakon (January 1933) held the record for lowest-recorded temperature in the Northern Hemisphere. The world's lowest temperature record, of minus 128.6 F on July 21, 1983, is still held by Antarctica.

"In the era of climate change, much attention focuses on new heat records. This newly-recognized cold record is an important reminder about the stark contrasts that exist on this planet," said WMO Secretary-General Professor Petteri Taalas.

The temperature was recorded at weather station at a remote site called Klinck, which sits at an elevation of 10,187 feet (3,105 meters) near the topographic summit of the Greenland Ice Sheet.

The new low, which was confirmed after nearly three decades from the original date, was uncovered by "climate detectives" with the WMO Archive of Weather and Climate Extremes. The archive was opened in 2007, well after this extreme temperature was first recorded.

In terms of how the record was discovered and eventually confirmed, the WMO said "a WMO blue-ribbon international panel of polar scientists" tracked down the original scientists involved with the recording of the temperature. They then proceeded with a deep and detailed analysis of the equipment and observation practices that were carried out in back in 1991.

"In this case, the temperature reading, because it was part of a research project, and not a long-standing permanent weather station, was only recently discovered," said AccuWeather Senior Weather Editor Jesse Ferrel.

"In general, investigations [into global temperature records] are extensive and can be lengthy," Ferrel explained. "They involve a committee which looks into instrument trustworthiness and calibration, proper 'siting' -- location of the instruments at proper height, with proper ground covering, sufficient shelter from sunlight, and distance away from buildings. They also look at nearby weather stations to compare readings, taking into account localized conditions on the day in question."

It was after researchers investigated all of the factors that were at play during the original recording of the temperatures, that the panel unanimously recommended acceptance of the observation as valid.

On the report, Arizona State professor Randall Cerveny, rapporteur of climate and weather extremes for WMO, commended the ability of today's climate scientists, saying that they "not only identify modern climate records but to play 'climate detective' and uncover important past climate records."

"It is testimony to the dedication of climate scientists and weather historians that we are now able to investigate many of these older records and secure a better global understanding of not only current, but also historical, climate extremes," Taalas said in a WMO statement.

Thanks to the hard work of climate scientists, the WMO Archive of Weather and Climate extremes has uncovered a slew of similar meteorological records over the years. In 2014, the record for the "Highest Significant Wave Height as measured by a Buoy" was confirmed to be 62.3 feet, in the North Atlantic Ocean. That wave was caused by the passage of a cold front that produced winds up to 50.4 mph, the WMO said.

This past June, the WMO confirmed multiple astounding records for lightning that were set in South America in recent years, including the longest duration for a lightning flash and the longest distance traveled by a bolt, which stretched an incredible 440 miles across southern Brazil.

Currently, the organization is investigating whether a new all-time record high was set in June for the Arctic Circle. A temperature of 100.4 F (38 C) was recorded in Verkhoyansk, on June 21 amid a Siberian heat wave, the same town where one of the previous all-time record lows was recorded for the Northern Hemisphere.