Mark Newlin has been trying to ride out the flood for the last few weeks but now he's being forced to pack up his things and get out of town. 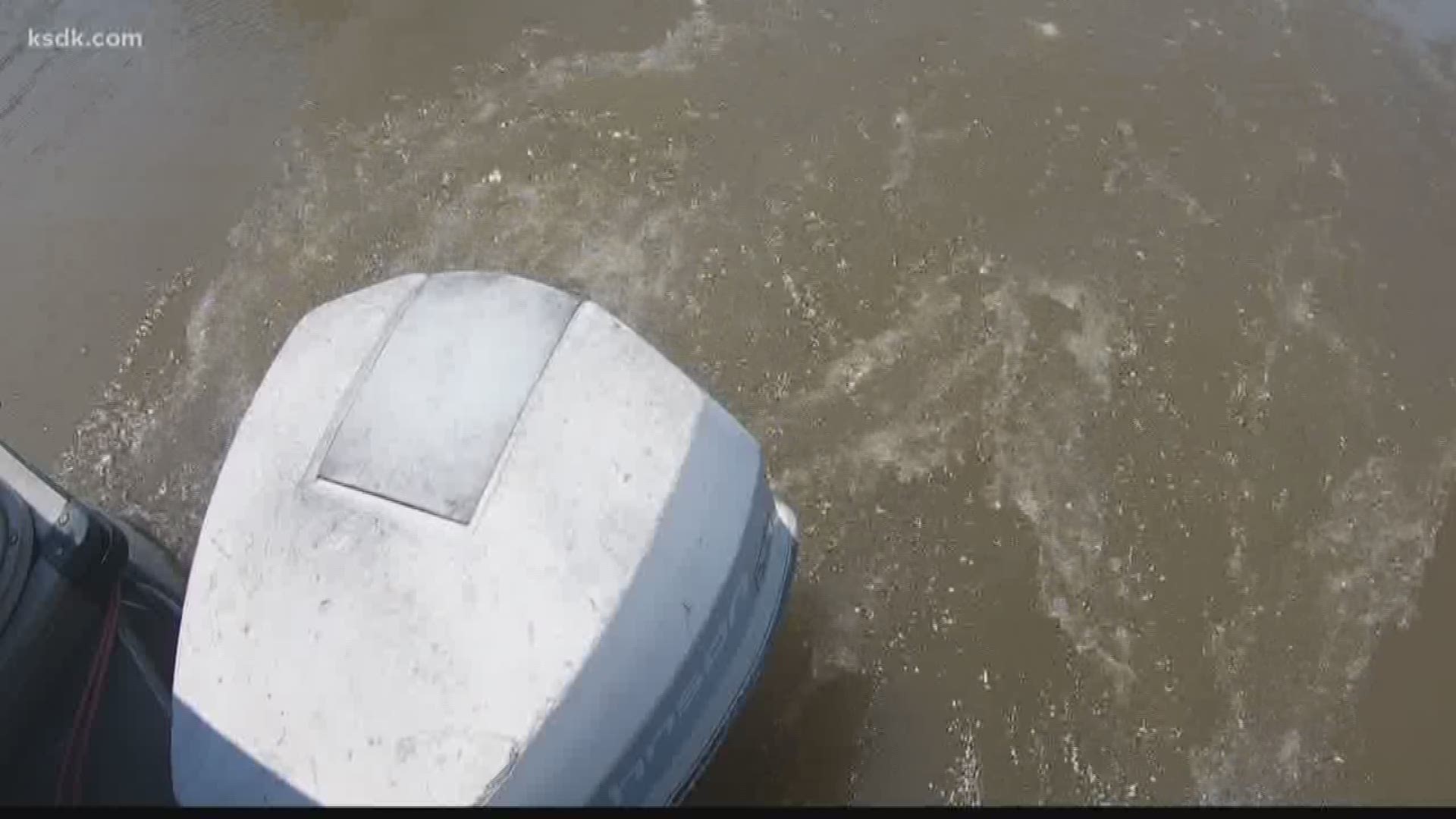 PORTAGE DES SIOUX, Mo. — The Rivers Pointe Fire Protection District is warning residents to get out now to stay safe.

They're warning everyone in Portage Des Sioux and West Alton to evacuate along the Mississippi as it crests.

Mark Newlin lives in Portage De Sioux and his house has already turned into an island.

He's been trying to ride out the flood for the last few weeks but now he's being forced to pack up his things and get out of town.

“Been here five-and-a-half years and I've been through two 50-year floods and they're calling this a 100-year flood," explained Newlin.

This flood has Newlin packing up and heading for dry ground.

“In a couple days, it will be knee deep up in here but what can you do?" added Newlin.

Thankfully a complete stranger is stepping in to help save some of Newlin's things.

“I think he's great, never met him before until just now," explained Newlin.

Now Newlin doesn’t know if he’ll be able to come back to his house after the flood.

“It's going to be up for weeks now so that's what they're saying. But that's life on the river you just don't know," added Newlin.