Florissant mother's flooded basement could be paid for by MSD

"My daughter not having any heat, she can get sick and be placed in the hospital," Kayla McBride said. She has four children, two of whom have disabilities. 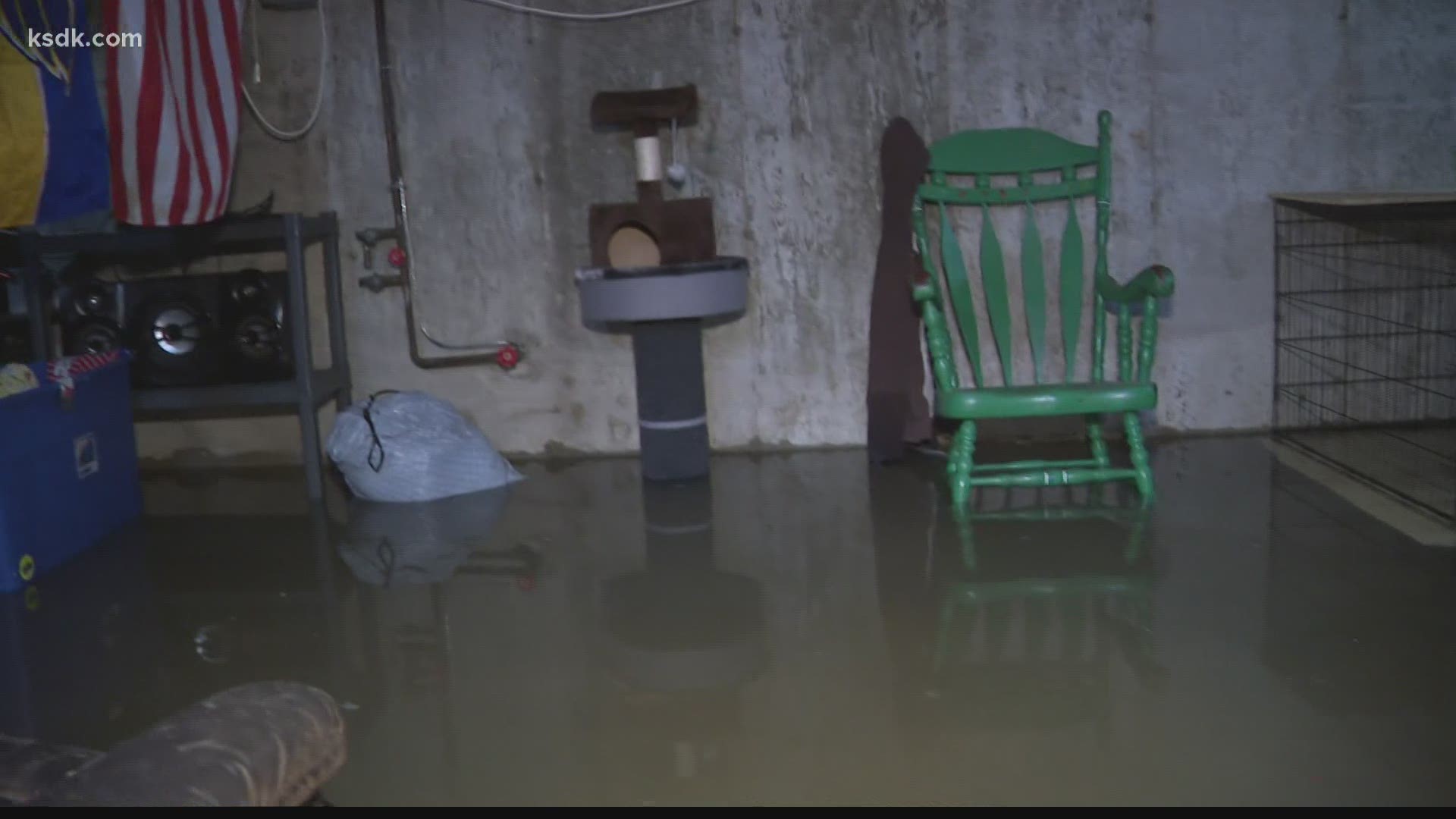 FLORISSANT, Mo. — A Florissant mother is upset that her flooded basement is putting her family’s health at risk.

“I feel like a failure as a mother, I can't provide for my kids,” Kayla McBride said. “I have nowhere to go.”

5 On Your Side covered the story last year when her basement flooded. Since then, McBride said the landlord promised to make upgrades to prevent future flooding. But those improvements never happened, she said.

“There is stuff that's supposed to be fixed in the home that has yet to be fixed. they need to be fixing it,” the mother of four said.

She said her family is in the home with no heat or hot water, exposing them to great risk. Especially her four children, two of whom have a disability.

“My daughter not having any heat, she can get sick and be placed in the hospital and there's nothing I can do about it,” McBride said. “Living like this I could lose her.”

The damage doesn’t stop there. Thousands of dollars worth of property are ruined, including a new washer and dryer that was bought with stimulus money. McBride said those dollars would be handy now as she tries to relocate.

“It’s all destroyed, I can’t even wash my clothes now,” she said.

Metropolitan St. Louis Sewer District said today’s backup was caused by too much water in the sewer due to the rain. Out of 178 service calls, 110 were in the Florissant area. McBride’s home is eligible for a check valve, which would reduce the chances of this happening again.

McBride said the owner approved of the valve installation on Thursday afternoon.

MSD said McBride is also eligible for up to $3,000 from the Basement Backup Protection Program.

In order to qualify, the issue had to be caused by an MSD issue. Homeowners have to call to check eligibility. For more information, click here.