The flooding last spring along the Missouri River and its tributaries inundated thousands of acres of farmland in parts of Nebraska, Kansas, Iowa and Missouri

KANSAS CITY, Mo. — (AP) — Crews working to finish fixing levees busted in last year's deluge are getting some help from the weather.

“Between the flows in the river today and the conditions in our reservoirs, we are in much better shape than we were the first of May a year ago," said John Remus, who leads the U.S. Army Corps of Engineer's Missouri River Basin Water Management Division, during a call Thursday with elected officials and other river stakeholders.

The flooding last spring along the Missouri River and its tributaries inundated thousands of acres of farmland in parts of Nebraska, Kansas, Iowa and Missouri.

Among 61 levees approved for repair in an area spanning from Rulo, Nebraska, to the mouth of Mississippi River, about half have been restored to the height they were before the flooding. Upstream of Rulo, all but one levee has been restored to pre-flood height, although seeding and grading hasn't been finished.

Forecasters had warned earlier this year that with the ground saturated and significant snowpack to the north, there was a high risk of flooding. But conditions have been drier over the last few month. That has helped, although the soil remains wetter than usual.

National Weather Service hydrologist Kevin Low said the chance of flooding is still 10% to 30% higher than normal in an area that includes parts of South Dakota, Nebraska, Iowa, Kansas and Missouri. 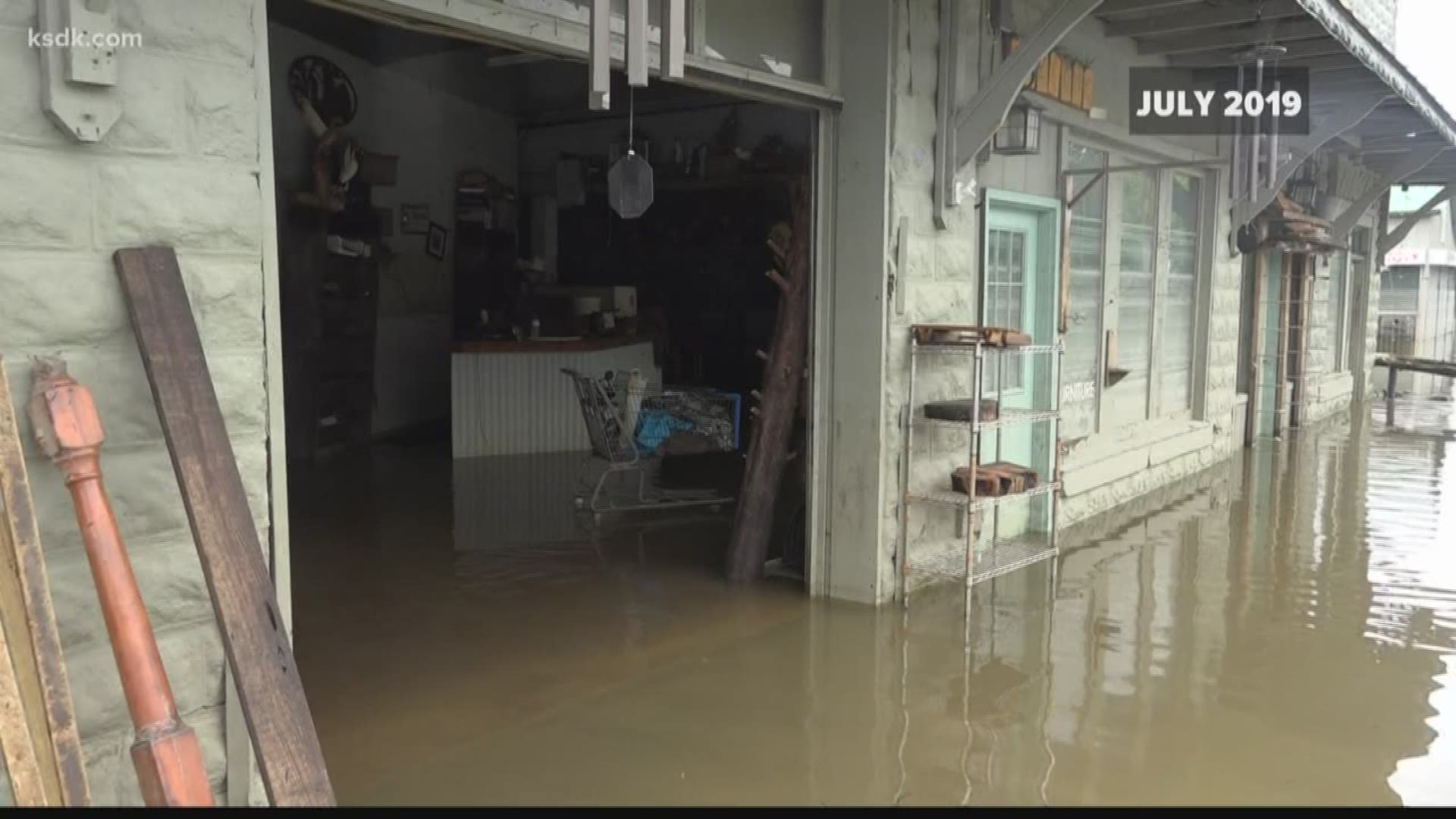 RELATED: Mississippi River, Missouri River listed as 'most endangered' in US