St. Louis is finally below flood stage for the first time in 127 days

The Mighty Mississippi is back below 30 feet for the first time since March 16. 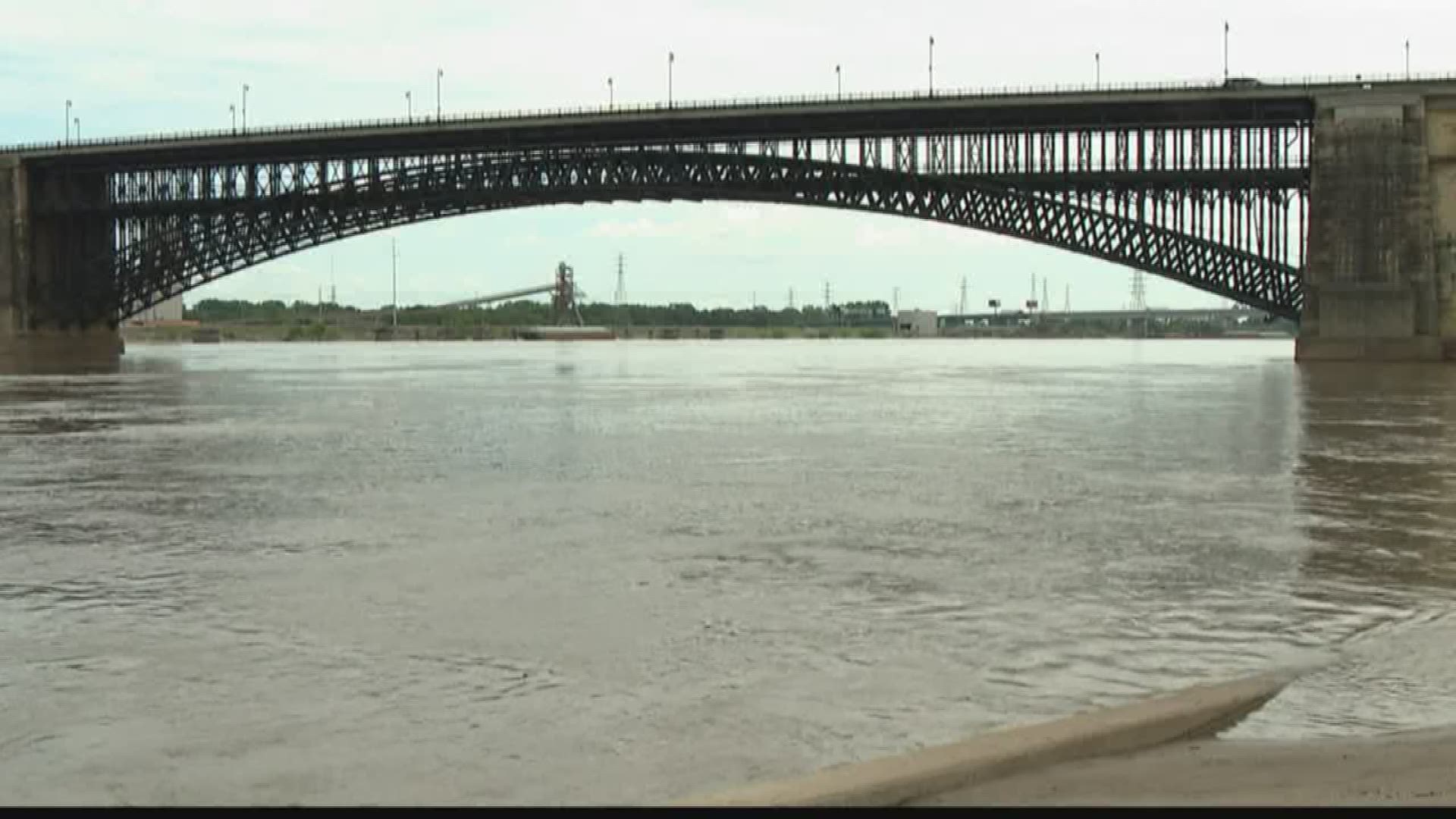 ST. LOUIS — For 127 days straight, the Mississippi River was above flood stage. The river flowed right over its banks, pushing mud and debris onto roads and into buildings.

On Saturday, it fell below flood stage for the first time since March 16.

It's far from clean on Lenore K. Sullivan Boulevard, but the water is mostly gone, the street is visible again and businesses that had been shut down for months are finally open again.

"It really hurt us," said Cara Brainard, lead pilot for Gateway Helicopter Tours. "We were closed for three months."

The helicopter is flying again, but business is still struggling because people don't realize they're back open.

"During the week, it's been a little bit slower," Brainard explained. "I think the heat wave coming in and then people not knowing we're open has been tough, too."

For locals, the flooding is fresh on our minds, but tourists are blissfully unaware of what the past three months have been like.

"It didn't look bad to me at all," said Kathy Wyatt, who was visiting from Virginia Beach. "I really didn't know there was a flood here. I'm kind of embarrassed."