Damage was reported in several towns south of St. Louis. 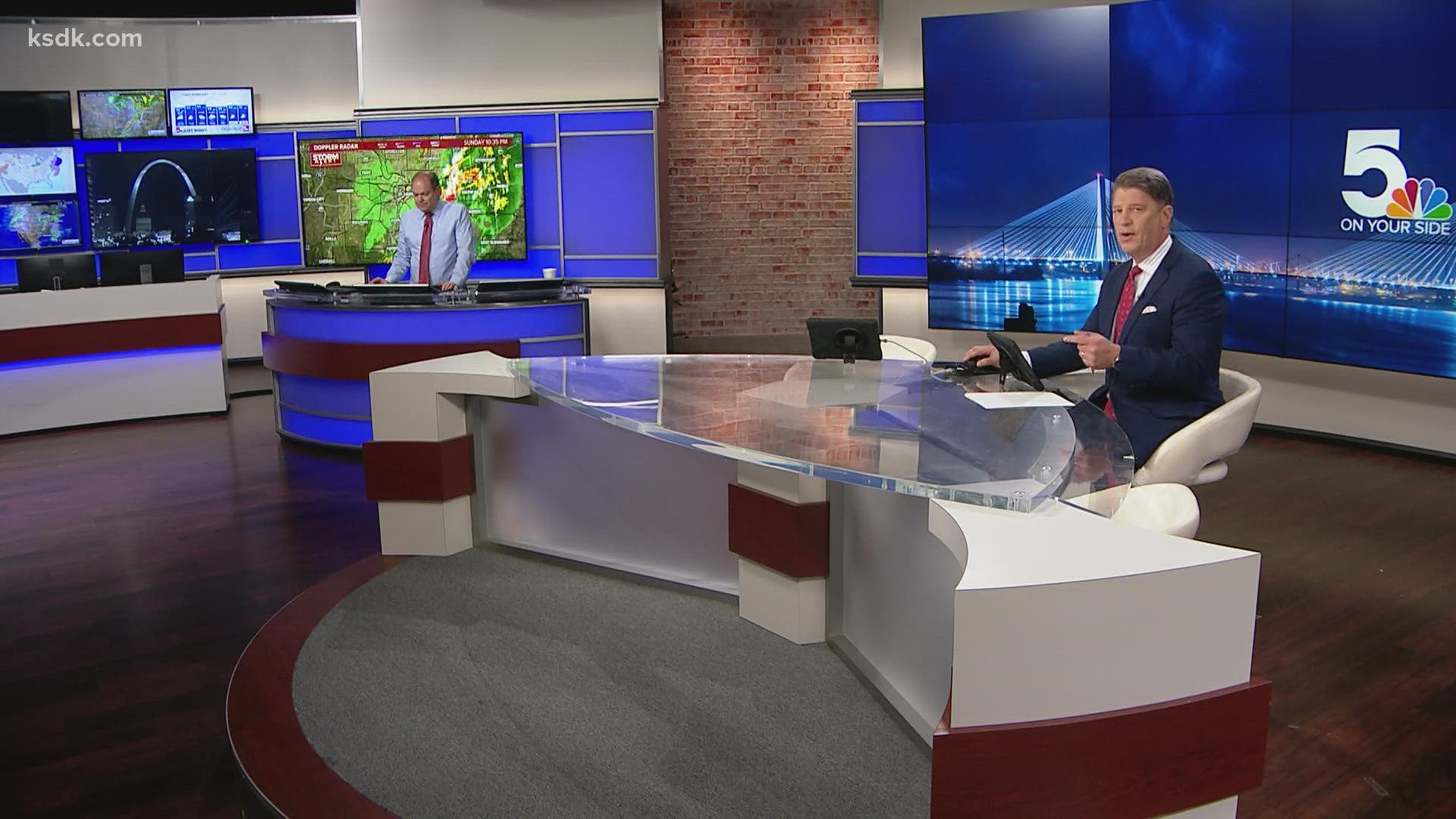 There was a tornado near Coffman and another near Fredericktown in Missouri. A tornado emergency was declared before one of the tornadoes moved over Chester, Illinois. Farmington and St. Mary, Missouri, also reported storm damage.

5 On Your Side is sending a crew to the impacted area and will follow up on any damage.

Conditions were right for flying debris, damage to mobile homes, damage to roofs, windows and vehicles.

The warnings indicated there were winds capable of producing a tornado.

The NWS earlier issued a tornado watch for much of the metro area Sunday afternoon through the evening.

5 On Your Side meteorologists said the threat remains for severe thunderstorms, high winds and hail.

As of 10:30 p.m., the National Weather Service did not have any active tornado warnings for counties in the St. Louis area. 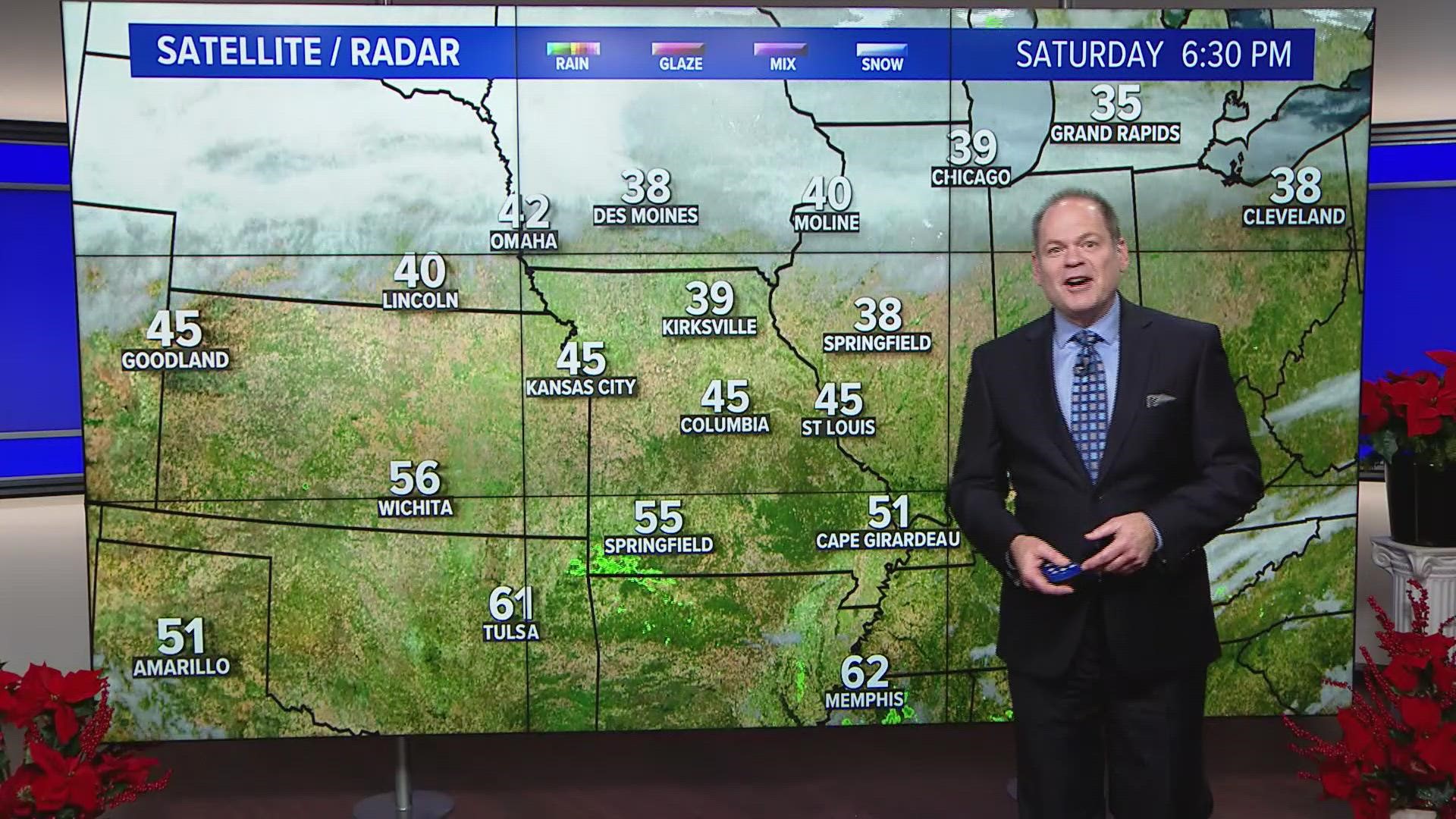 5 On Your Side weather forecast