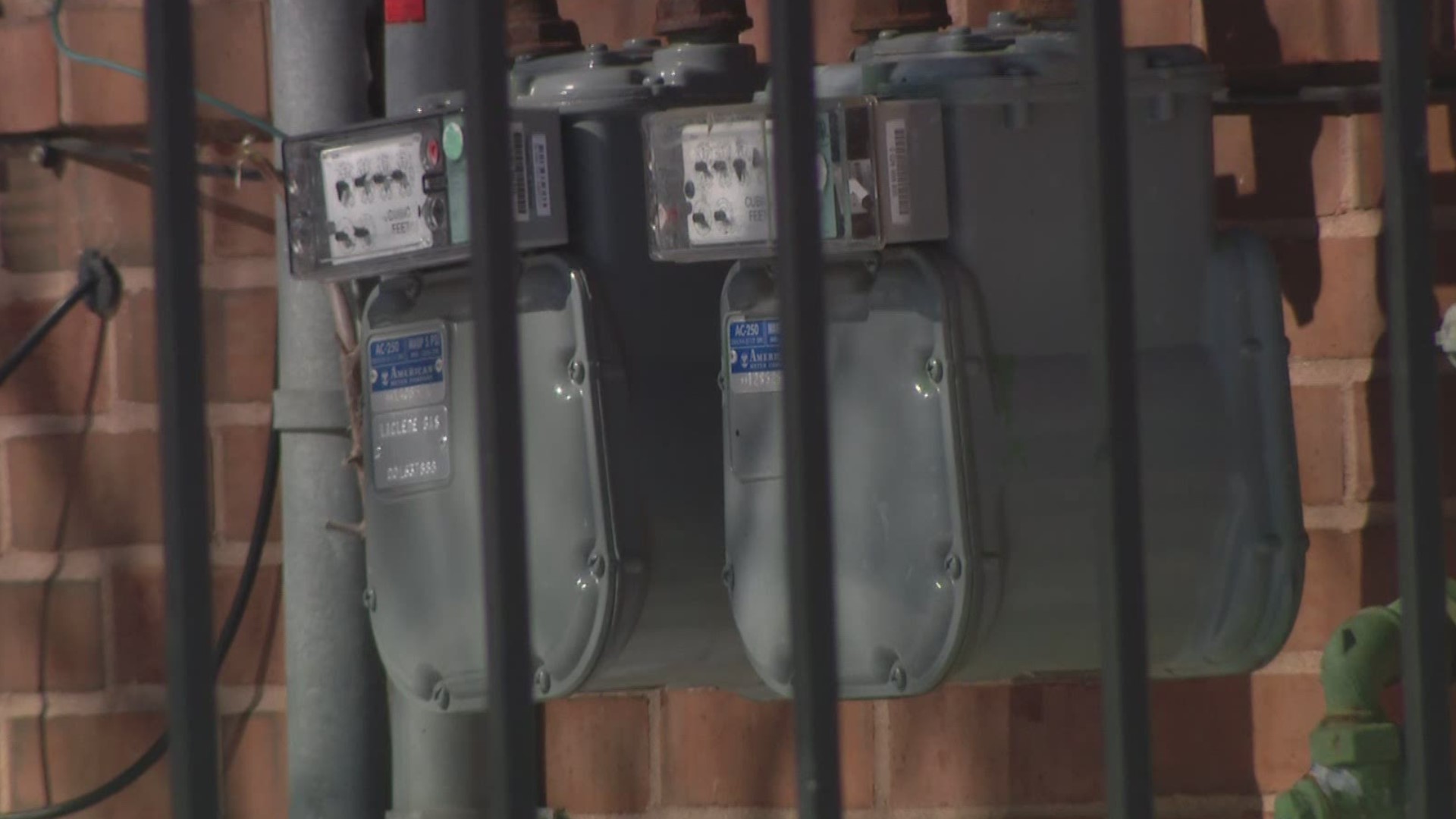 ST. LOUIS — Utility companies in the St. Louis area are asking customers to continue to conserve energy for a few more days as extreme cold continues to grip the midwest.

"This is not something we're used to on an every winter basis and I hope we never have to do this again," said Doug Tracy, the CEO of Cuivre River Electric Cooperative.

While none of the St. Louis area energy providers said they expect to implement rolling blackouts seen in other parts of the country, they are warning of potential sticker shock at the end of the month.

On Monday, Spire warned that skyrocketing demand and freezing supply lines would likely lead to increased prices for natural gas.

To keep your bill lower and reduce the strain on the power grid, the companies have all asked customers to consider doing a few things to reduce power consumption. The biggest one is turning down the thermostat.

Most of the companies are asking for customers to turn the dial down by a few degrees.

"We're not asking people to turn their lives upside down with conservation," Tracy said.

If you are struggling to get used to the indoor cooldown, they suggest wearing some warm clothes inside or making a hot drink.

Some other tips include: