Have we kicked winter to the curb?

The recent spring warmth has many longing for warmer weather, so here's our spring outlook 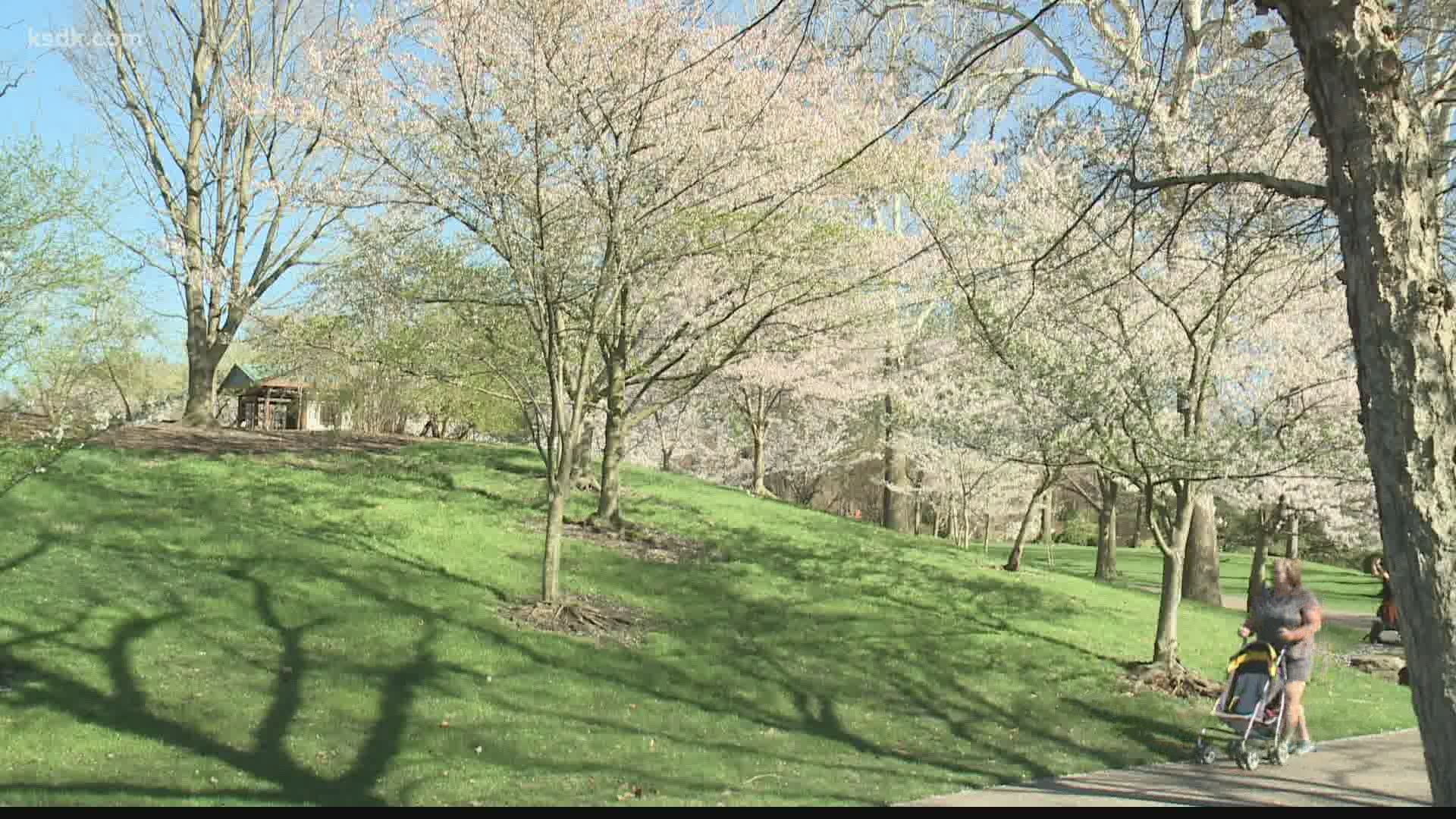 ST. LOUIS — After being blanketed in snow a little over two weeks ago with sub-zero temperatures, Wednesday's high of 71 degrees in St. Louis was quite a change. Now the question is: Are we done with winter?

December and January were relatively warm, each more than three degrees warmer than average. We expected February to be our challenging month in our winter outlook, and mother nature did not disappoint. A few dirty snow piles are still in parking lots, but the Presidents Day snow didn’t last long as the more typical La Nina pattern returned.

La Nina is the cooler-than-average water temperatures on the sea surface in the central Pacific. There is a connection to our weather patterns from La Nina or its warmer water cousin El Nino. Springtime weather in La Nina tends to concentrate warmer, more humid air over the southern plains states. This leads to better thunderstorm chances and a higher chance of hailstorms or tornadoes.

St. Louis is known for its hailstorms, in 2001 and 2012, two of the costliest ever in the U.S. occurred during April.  Each produced more than a BILLION dollars in damage.

The middle of March and into April appears to be the stormiest part of our spring and the wettest time.

The threat for major river flooding is lower this year since the rivers aren’t already running high like the last couple of years. It would be rare to not have some minor river flooding along the Mississippi River or Missouri River, but beyond that, it will take an awful lot of rain upstream.

Spring warmth will likely happen rapidly this year. Warmer than average temperatures appear likely into April. That means spring pollen will ramp up quickly. There may be a quick hit of cold air causing a frost or freeze in April, possibly affecting the apple and peach blossoms.

Strong to severe thunderstorms chances continue into May, but the warmer weather should be locked in. That means it will be safe to plant the summer flowers. While many times we do go frost-free after the middle of April, Mother's Day is always the safe bet.