Summer camps adjust their plans due to extreme heat 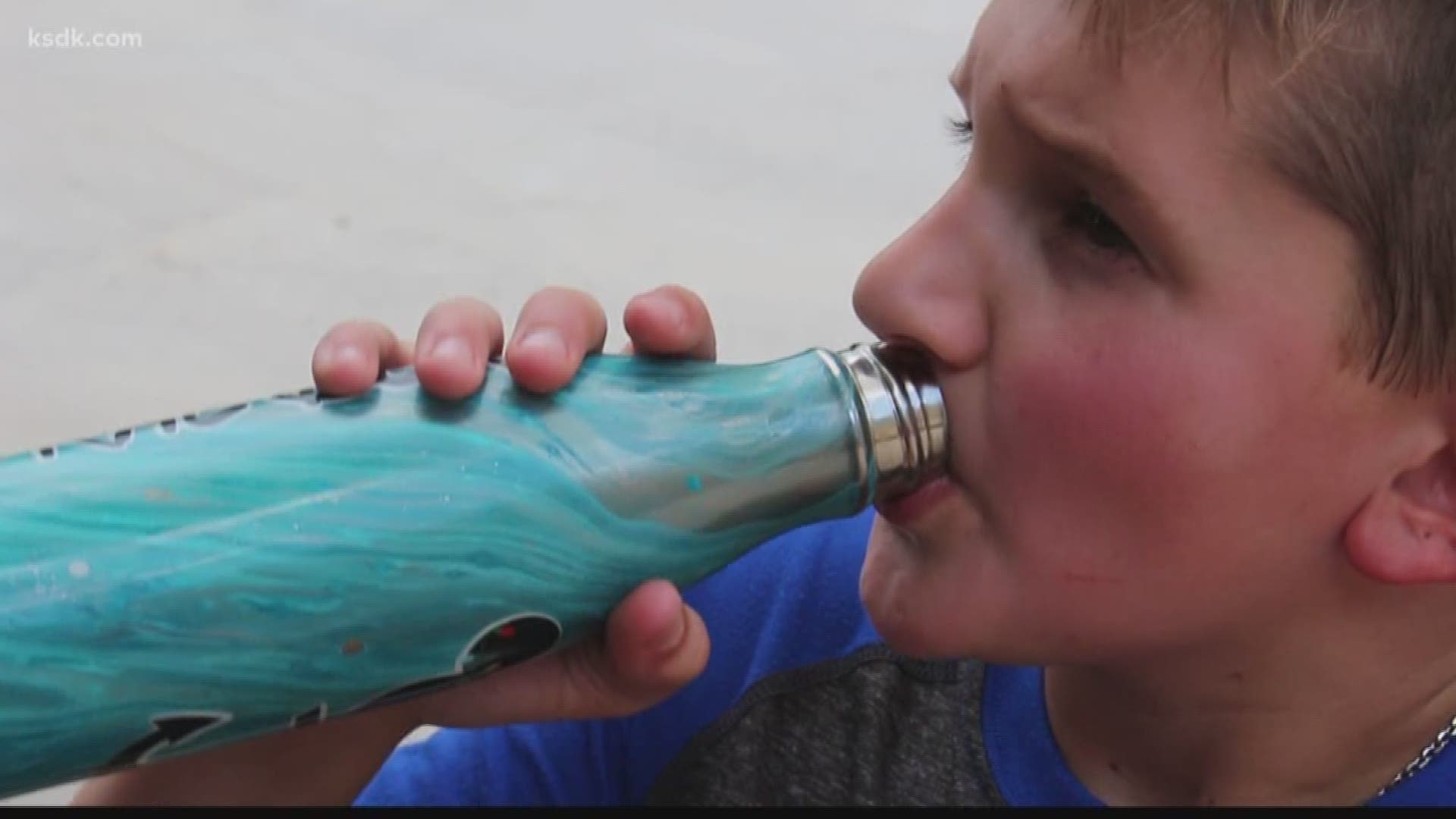 MARYLAND HEIGHTS, Mo. — At summer camp, kids would normally be running around, playing outside. On one of the hottest days of the year, however, sitting around and playing video games is more their speed.

“I feel like I lost a gallon of sweat already,” said 11-year-old Braeden Caup, who attends summer camp at the Edward Jones Family YMCA in Maryland Heights.

The camp counselors adjusted their plans Wednesday due to the extreme heat. Kids are mostly playing indoors. If they are outside, they are taking several water breaks in the shade.

RELATED: Dangerous heat arrives in the bi-state with a heat index above 100 degrees

Counselors have also been trained to closely monitor kids’ behavior.

“We go through signs of heat exhaustion, what that looks like, in terms of a kid having fun compared to a kid being overheated,” said Kevin Munie, Youth and Family Program Director.

If a child is lethargic or does not seem to be sweating at all, those could be signs of heat illnesses.

Caup said, as much as he enjoys camp, he would prefer to do nothing at all.

“I just feel like sitting at home in the air conditioning,” Caup said.

RELATED: Woman's south St. Louis home shot while she was in living room