Summer weather outlook: It'll be another steamy summer in St. Louis this year

Rain may be hard to come by at times into August 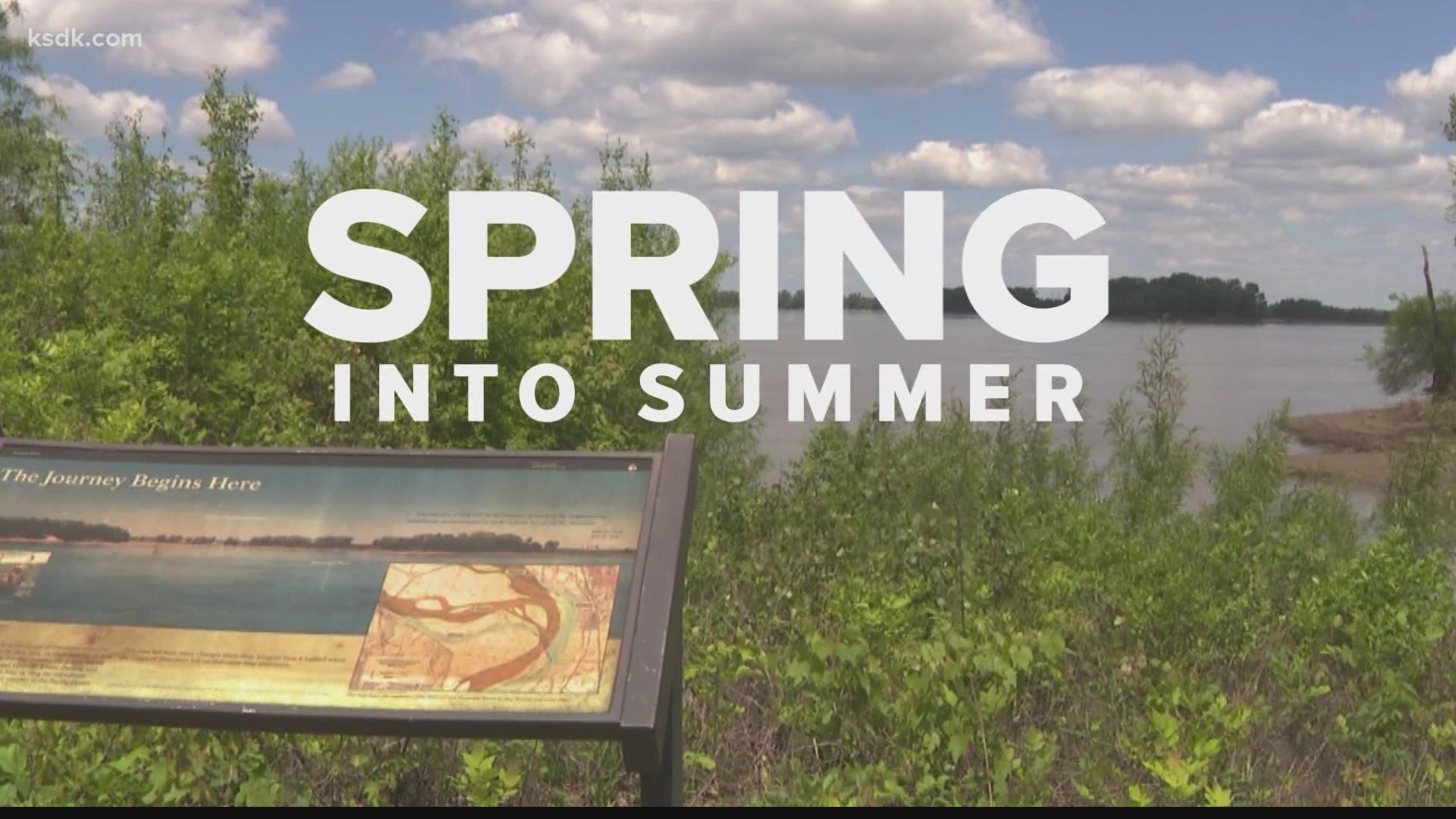 ST. LOUIS — Seasonably hot and steamy. Seems like what you would expect in St. Louis during the summer and this year will be no different.

While our first 90-degree day was later than average this year, the middle of June has produced more than a week straight of 90-plus days with the warmest temperature since July 14, 2018, when we last saw 100 degrees at our official climate site, St. Louis Lambert International Airport.

In traditional fashion, the main jet stream, that river of air aloft that steers our weather patterns, has shifted farther north. That will leave us at the mercy of an occasional cold front to drop in periodic breaks from the sweltering heat.

Most of our rain this time of year comes from thunderstorms. Through the middle of June, we are already running behind in rainfall since the growing season began.

Drought may be a concern at times for parts of the region if organized areas of storms cannot form and move over the corn belt and into our area.

Parts of the metro area are already in moderate drought and this may be more of a concern this year than the last couple of summers, which were wetter years in general. Tropical systems from the western Gulf of Mexico may provide us with some rainfall, but that is a wild card.

The Summer Solstice is Sunday at 10:32 p.m., and while that marks the beginning of summer on the calendar, the months of June, July and August are considered meteorological summer. The Climate Prediction Center projects equal odds of being either above or below average during this time for both temperature and precipitation in our area.

Our thought is that we will be a degree or so warmer than average, but nothing that would seem out of the ordinary.

Rainfall is a different story. While it may not end up being a statistical headline, the drier weather at times may cause some agricultural problems and crunchy lawns. July may have a bit more rainfall than the other months, but overall, we expect a drier than average summer.

Remember to stay safe this summer, wear sunscreen and stay hydrated by drinking plenty of water.