What are hole punch clouds?

Fallstreak holes make a cloud look like its been used by a hole punch or like a UFO has flown through it. 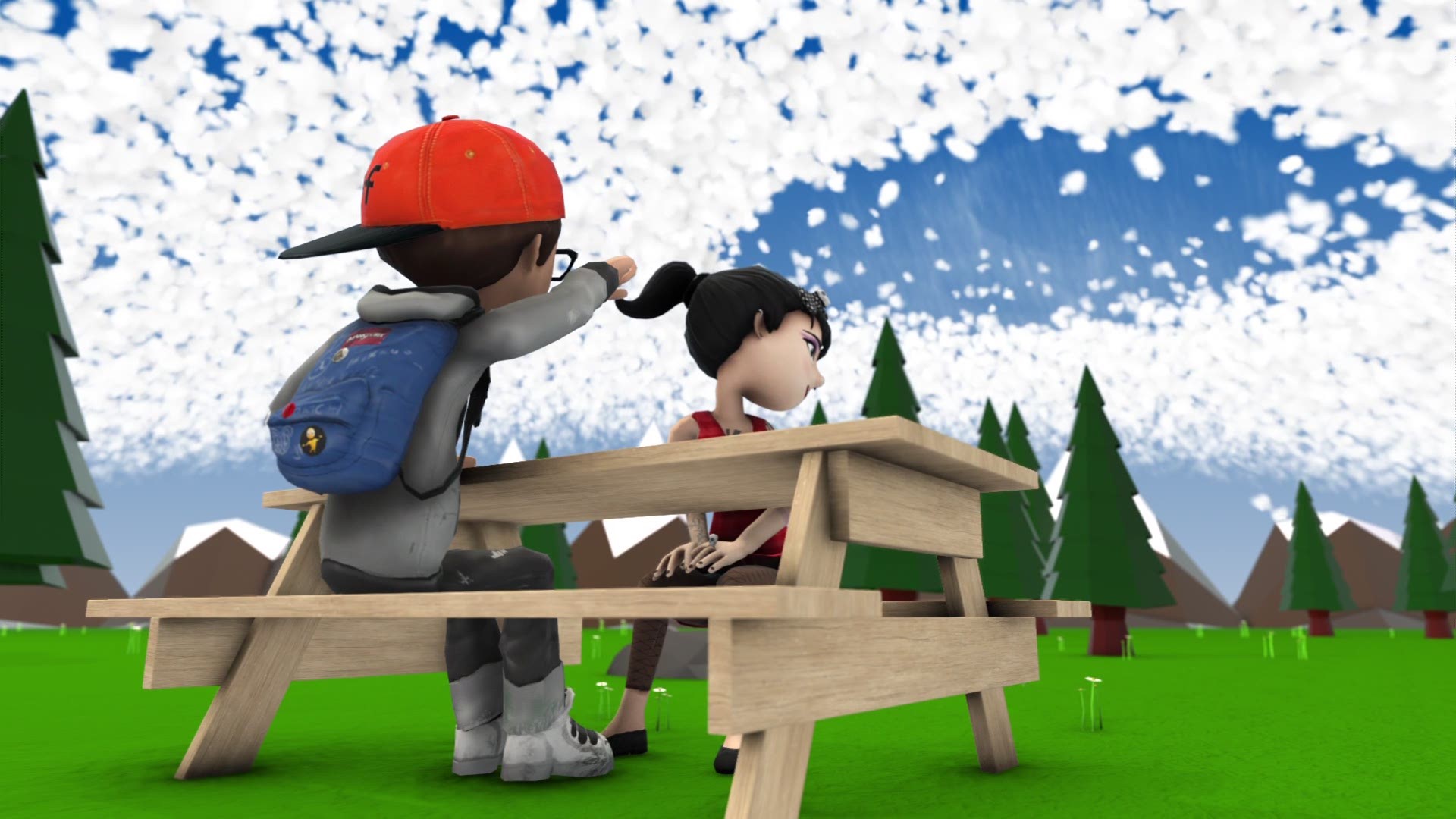 Have you ever seen a cloud that looks like a hole punch went through it?

The weather phenomenon, called fallstreak holes, occur when supercooled water particles in a cloud fall, leaving behind a circular shaped hole, according to the National Weather Service.